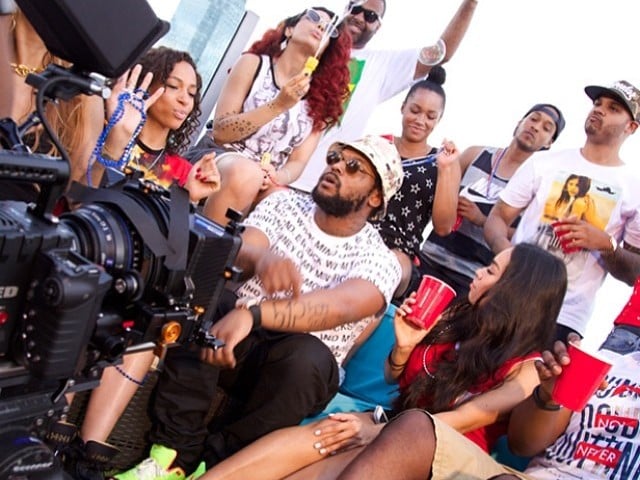 ScHoolboy Q posted up a picture of himself listening to his new album on Instagram last October. 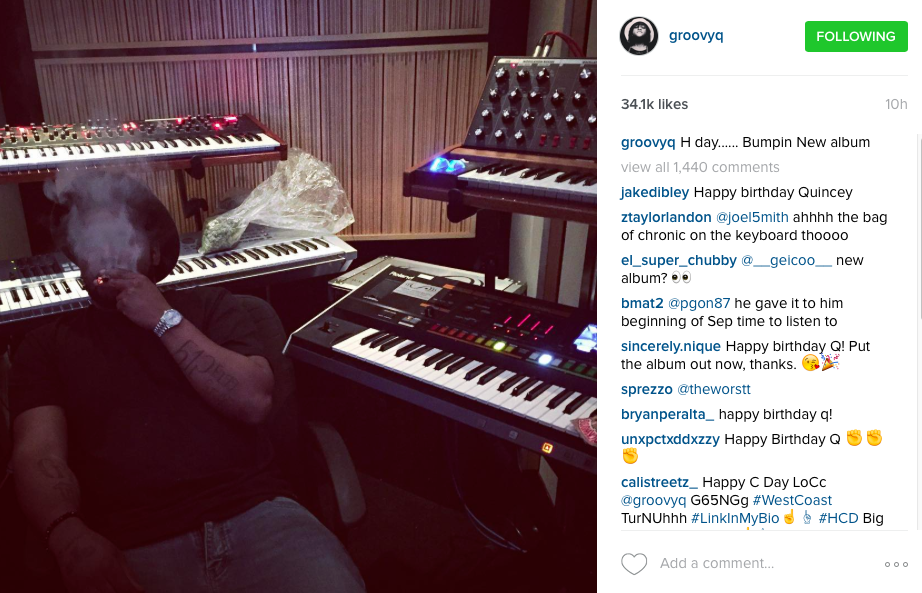 Although he did not lock in a date, Q revealed the follow-up to last year’s Oxymoron would arrive after TDE’s Jay Rock released his studio album in a now-deleted Twitter Q&A session last June.