A new press release formally introducing LS to the team has surfaced online.

Check out Lance Skiiwalker’s work on the next page… 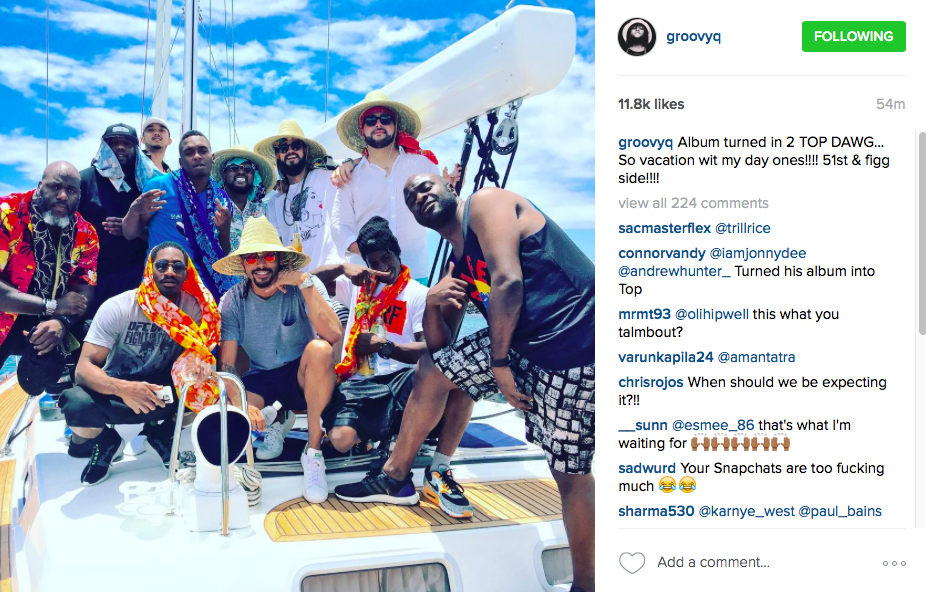 A few days prior, ScHoolboy hinted at the new album possibly arriving any day. 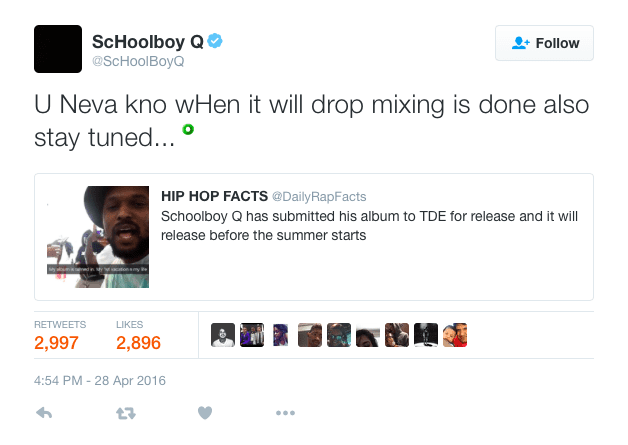