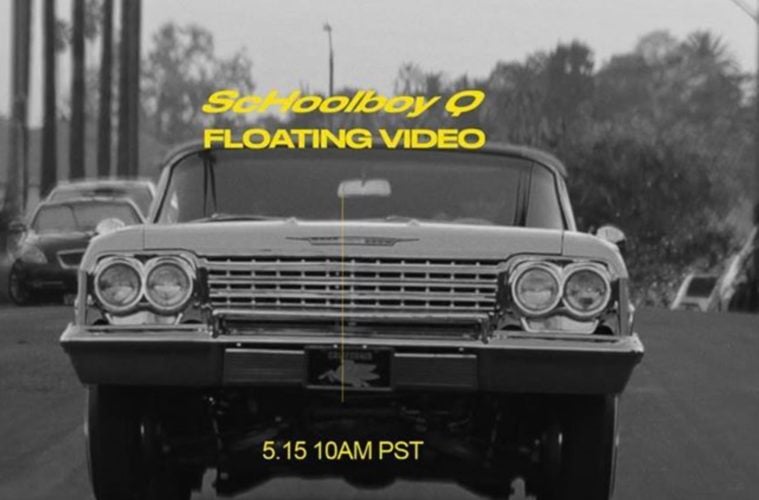 Last month, Q reflected on what it means to have his 2016 Blank Face follow-up released.

A couple nights prior, Q gave supporters a quick taste by officially releasing his “CrasH” single.

Q went to Instagram in mid-April with a sneak peek at everyone attached to his 14-song LP.