With a total of $170 million to her name, Swift has left musicians like Drake and Diddy in the dust. 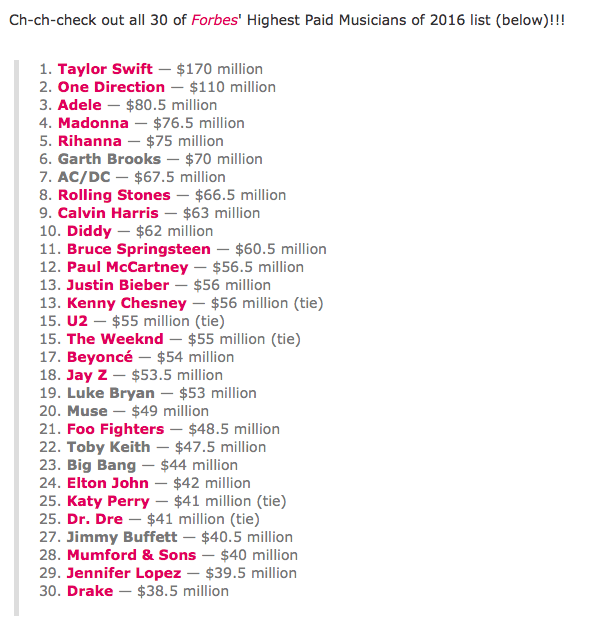 Last month, Drake teased fans about his relationship with Swift on Instagram. 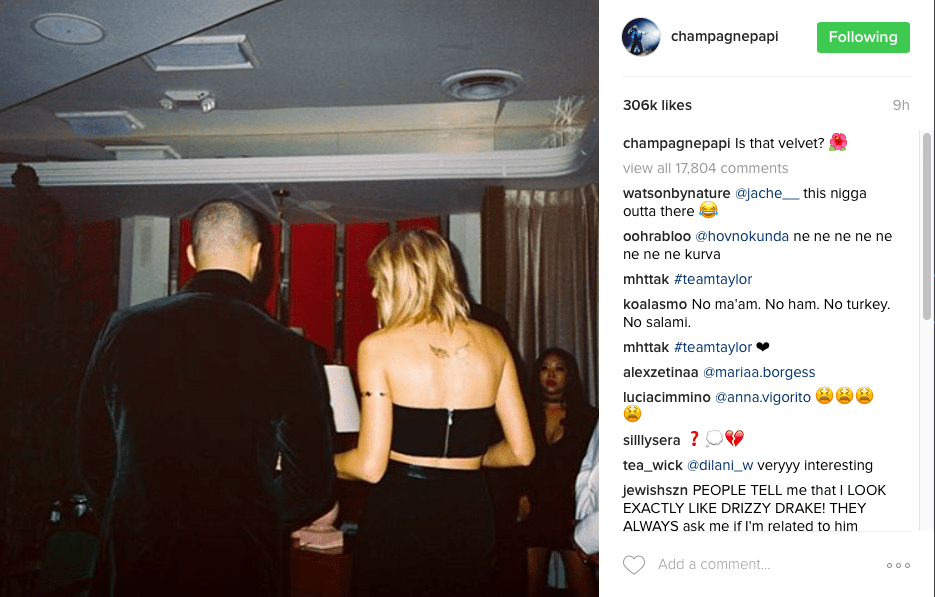