Taylor Swift Director To KimYe: “Ain’t The First Time The Kardashians Supported The Murder Of An Innocent Blonde Woman” 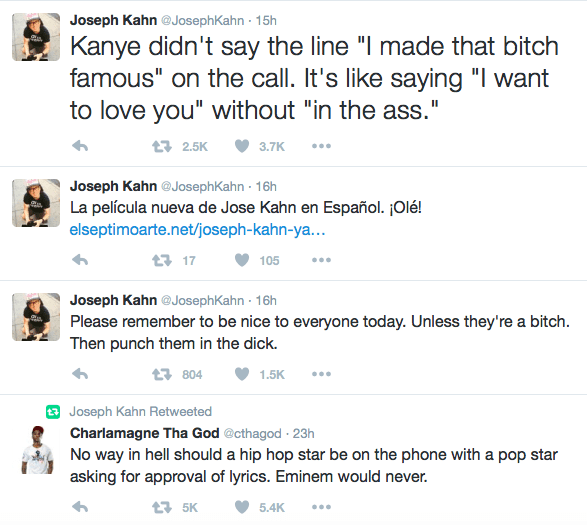 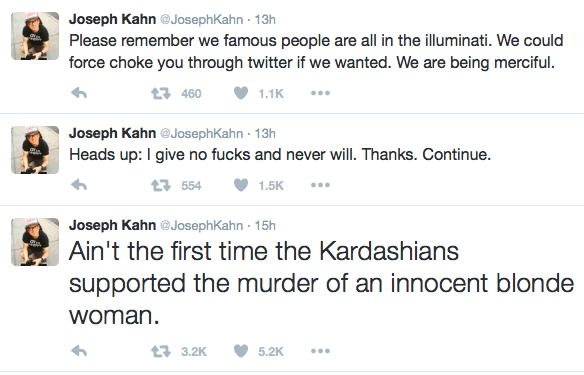 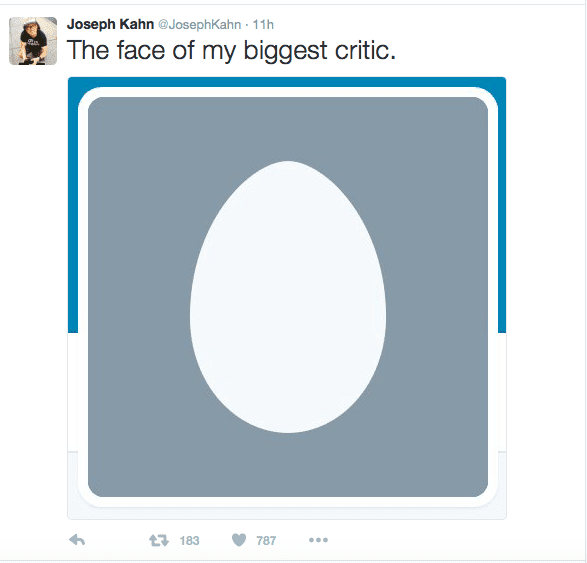 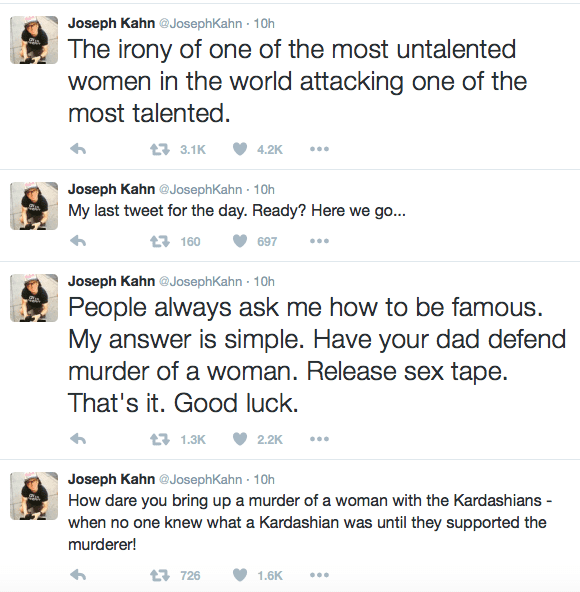 Swift went to Twitter a couple nights ago and addressed Kim K trying to expose her secret chat with Yeezy about “Famous.” 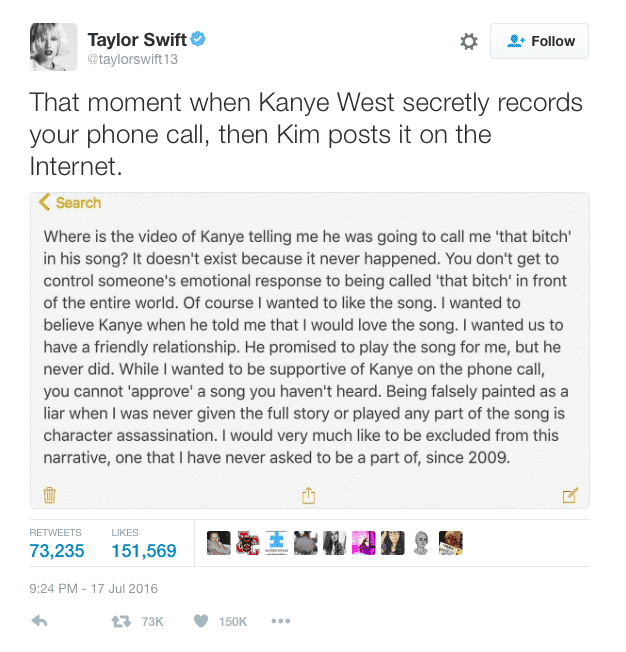 Sunday (July 17) night, Kim K went to Snapchat and exposed Swift giving Yeezy her approval to name-drop her on “Famous.”

Oooop!! #KimKardashian came through with receipts on #KanyeWest's conversation with #TaylorSwift about his song #Famous that Taylor claimed to know nothing about hunty!! *Sips all the tea 🐸☕️

A few days ago, Kim K defended calling out Swift in a recent GQ interview and said she felt the need to publicly speak out.

“I never talk sh*t about anyone publicly, especially in interviews but I was just, like, I so had it. I just felt like I wanted to defend [Kanye] in it because it’s like, she legitimately, quote says, ‘As soon as I get on that Grammy red carpet I’m gonna tell all the press. Like I was in on it.’ [It was] just another way to play the victim. It definitely got her a lot of attention the first time. I just don’t think he should be punished for it still to this day.” (“Keeping Up with the Kardashians”)