Hollywood stars Taraji P. Henson and Terrence Howard are back on their “Empire” grind. The duo have social media buzzing after teasing fans with sneak peek season four previews. 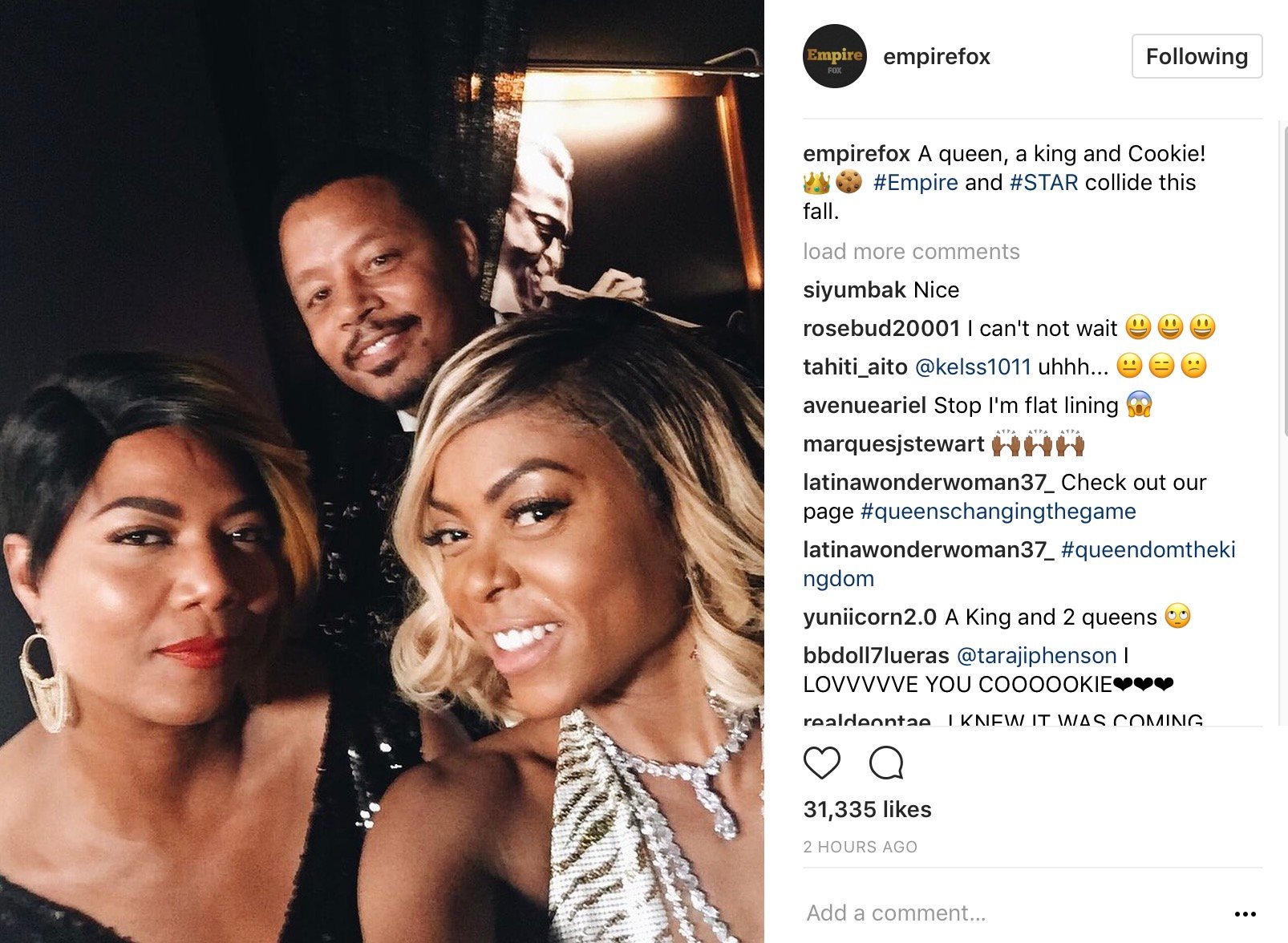 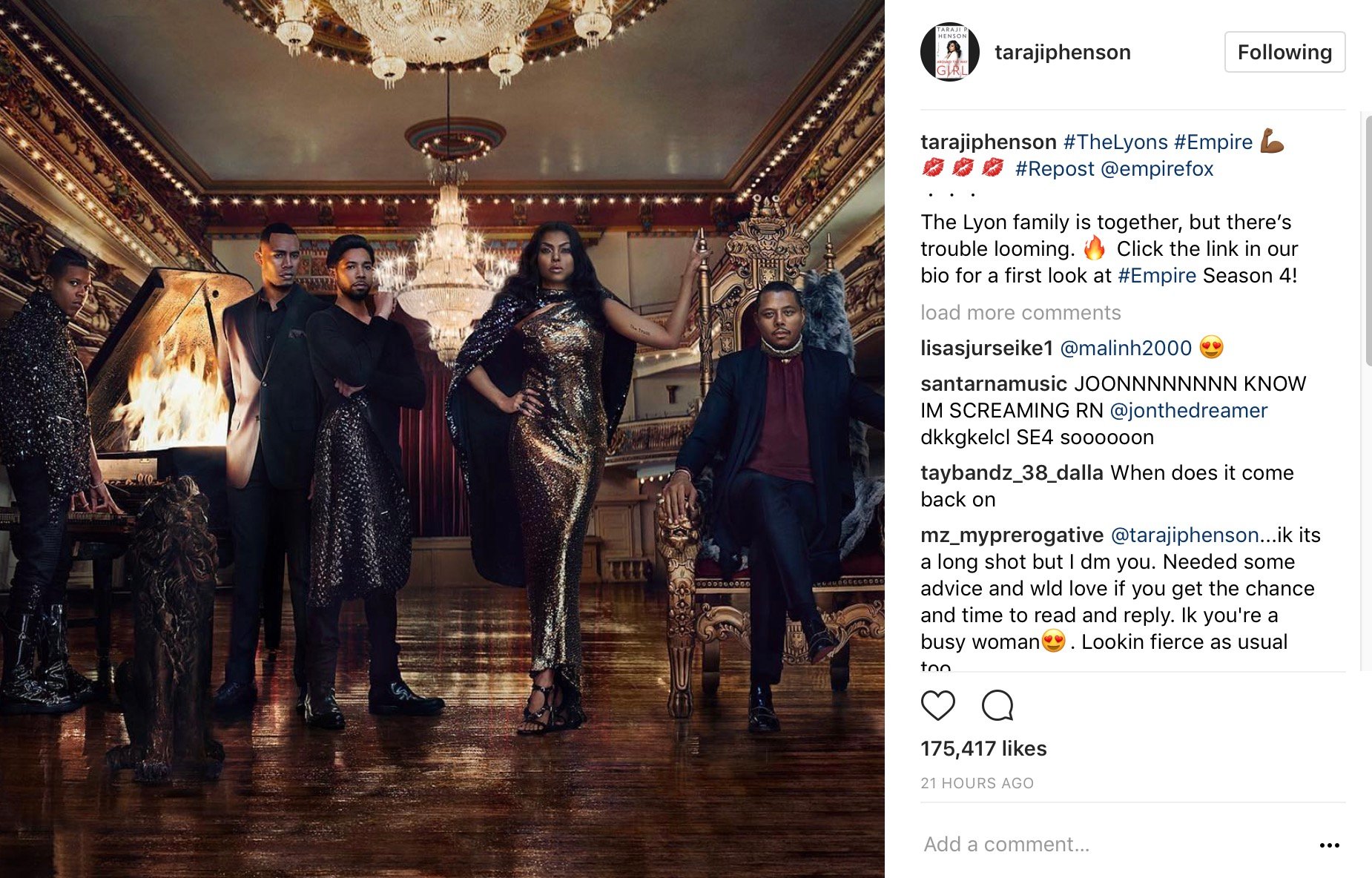 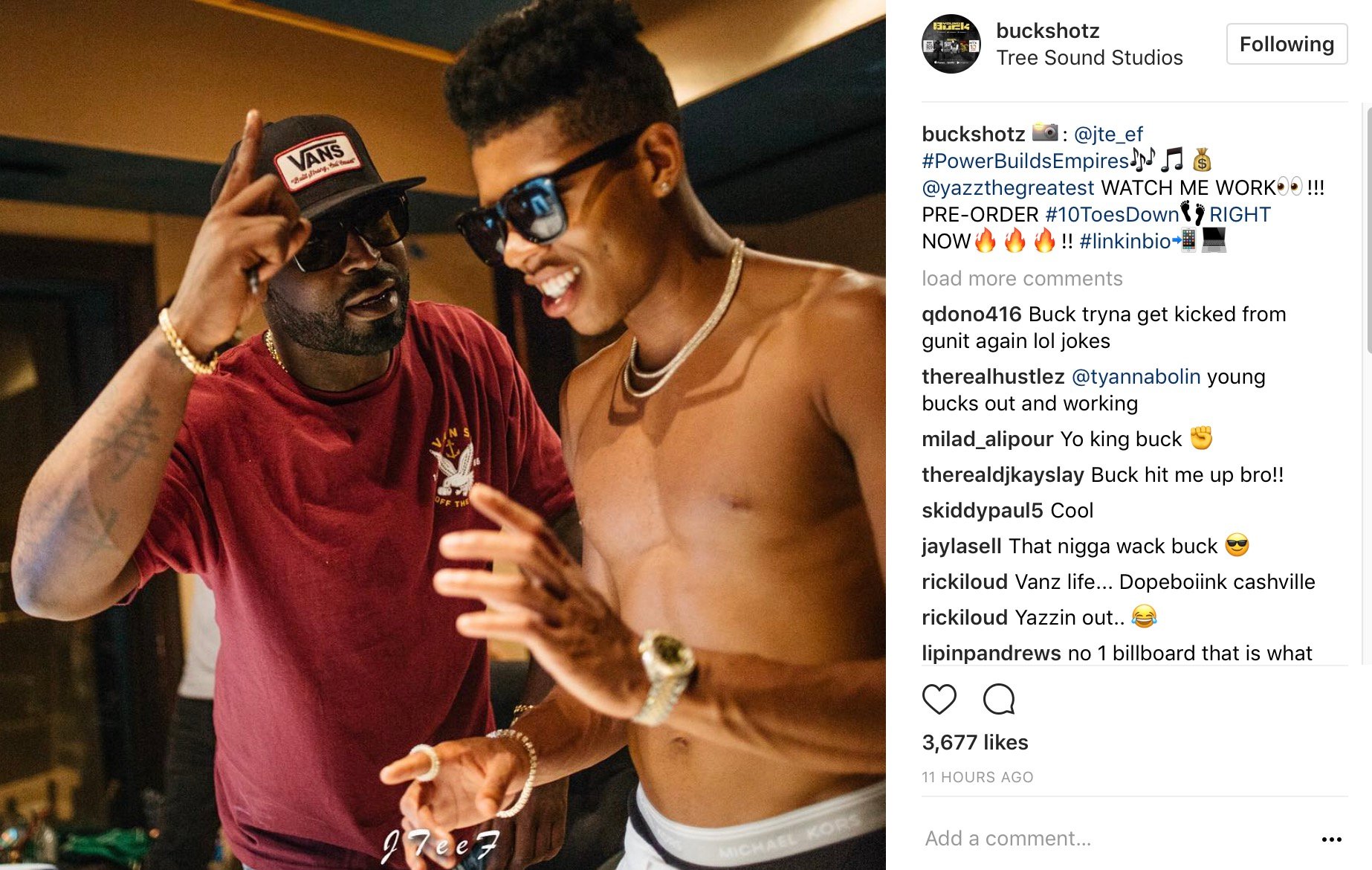 “I have no idea why the television universe goes the way it does, really. We do our best, we try not to be too reactive, and hope that we’re capturing the biggest audience that we can and that still loves what we have to say and what we’re talking about. That’s my job.” (Deadline)