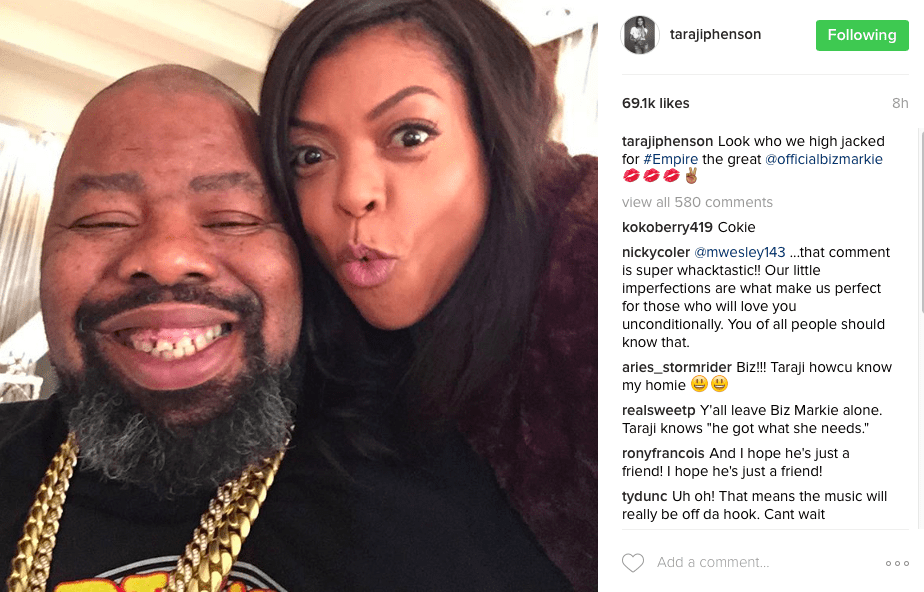 Former G.O.O.D. Music artist Kid Cudi is expected to appear on the hit primetime show when it returns this fall.

Rap stars French Montana and Birdman are expected to appear on “Empire” next season. 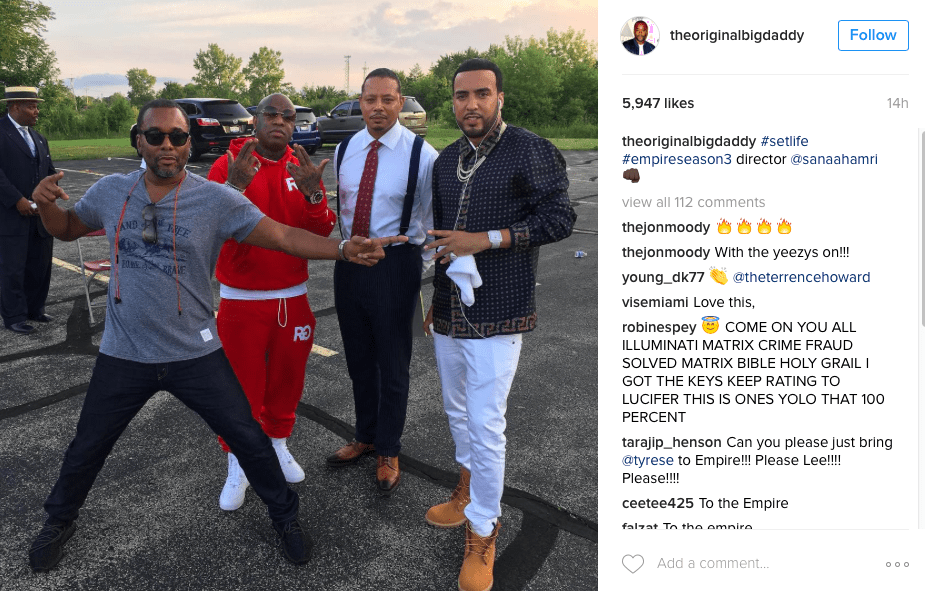 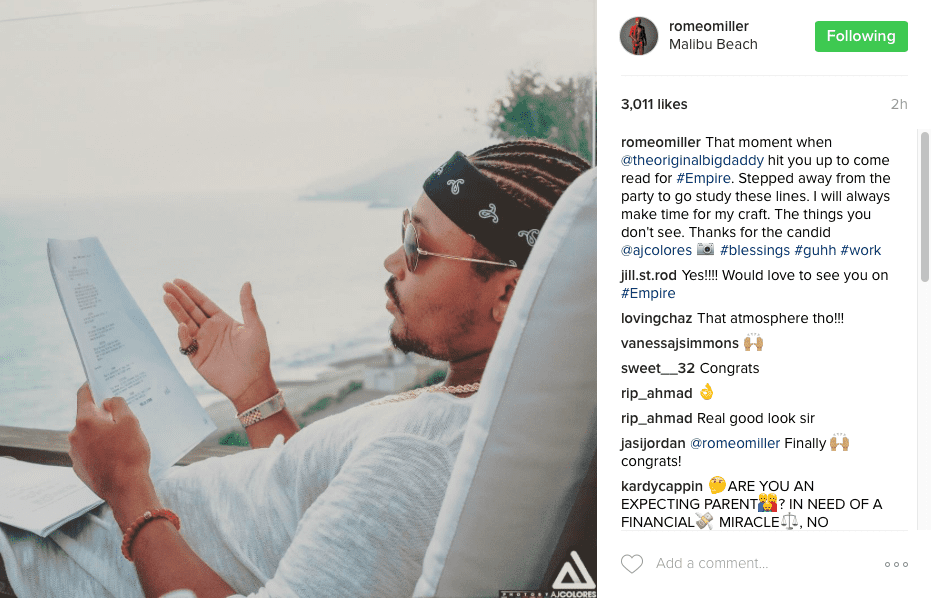 Comments Off on Taraji P. Henson Reveals What Rap Icon’s Coming To “Empire”: “Look Who We High Jacked”