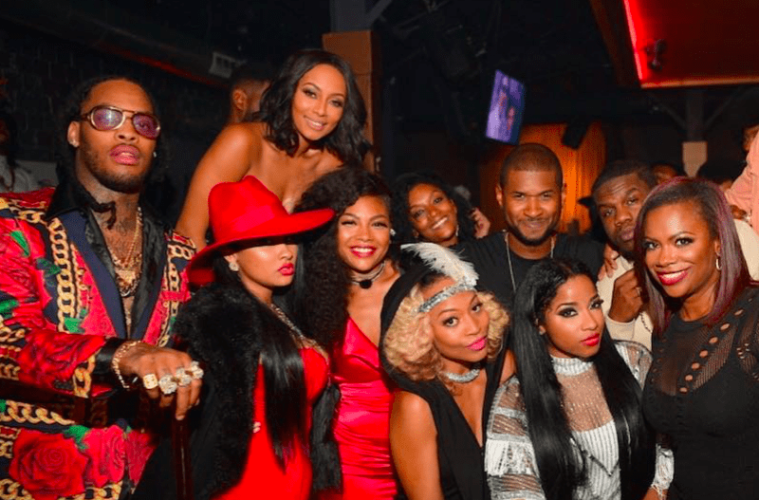 Tammy Rivera’s Saying There’s A Chance: “I’m Not Pregnant Yet Or At Least I Won’t Know Until…”

Vixen Tammy Rivera has social media buzzing over the possibility of having a new baby on deck with longtime boyfriend Waka Flocka Flame. A screenshot has surfaced of Tammy hinting at the 50/50 chance of being pregnant.

In an Instagram comments section, Tammy reminded fans she’s is fully back with Waka and could even have his kid in her tummy.

A couple months ago, Waka and Tammy battled social media over their relationship status following a short-lived split.

Last summer, Waka flooded his Instagram page with pics of himself, Tammy and her daughter. 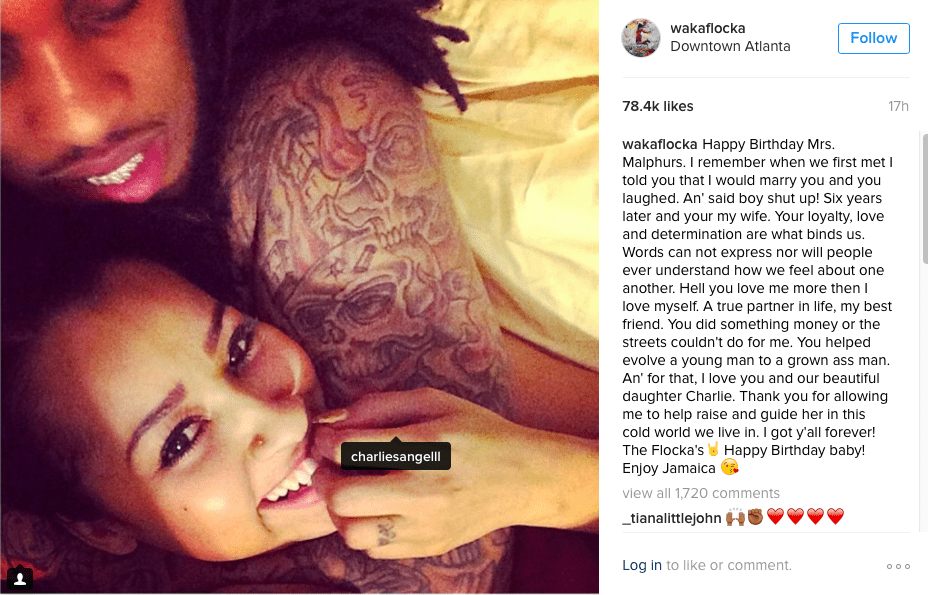