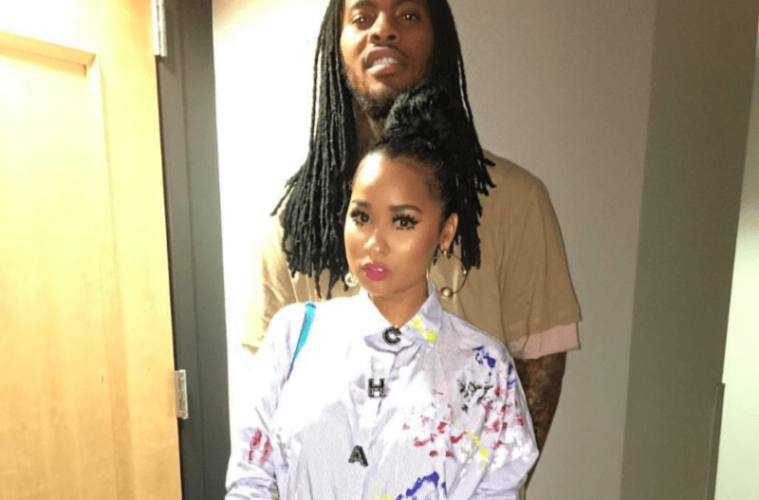 Tammy Rivera Says Try Her: “I’m Not Kim K Trust, N*gga Can Run Up If He Want!”

Vixen Tammy Rivera isn’t worried about having to hide her jewelry and keeping it off social media. The high-profile model has downplayed any comparisons to Kim Kardashian‘s recent France robbery.

A screenshot has emerged of Tammy brushing off Kim K comparisons.

“N*ggas better not run up on Lil Uzi,” Rocky said when asked if Lil Uzi Vert should not flaunt his jewelry in light of the Kim Kardashian robbery. “My son Uzi got the uzi – I’m iced.” (TMZ)

Recent reports suggested Kim would fall back from showcasing her wealth on social media as a result of the robbery.

Sources close to Kim tell us … she actually agrees with critics who say she put a target on her back by flaunting her wealth and jewelry on social media. We’re told Kim is taking a month off work and when she returns she’s pulling back in a big way on social media. She won’t be displaying her personal wealth … and she’ll even be less ostentatious with the promotion of her fashion line. (TMZ)

“Kim’s in shock and blaming herself. She’s tearing herself up that she Snapchatted the ring so much and wore it all the time. This incident is making her question everything. How she dresses, what she does,” a source close to the Kardashian family tells PEOPLE. (People)