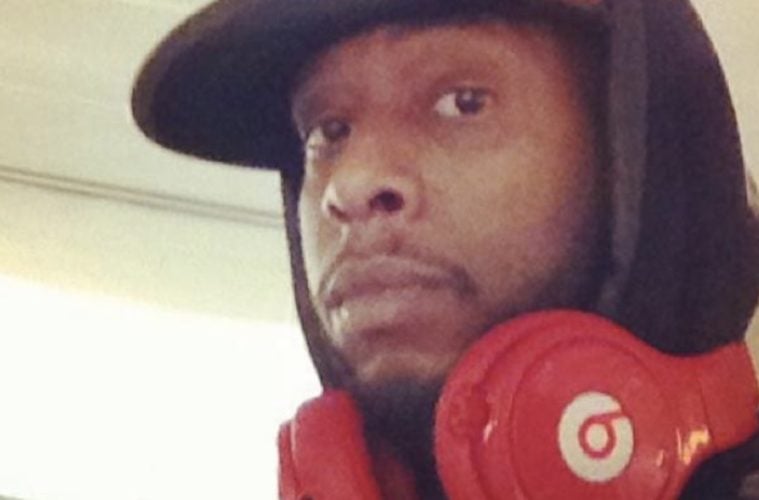 New York rapper Talib Kweli knows how much of a loss hip-hop has just experienced. The hip-hop veteran has shared his two cents on Geto Boys’ Bushwick Bill dying.

On Monday, Kweli penned a tribute note about what made BB a true hip-hop inspiration.

Over the past few hours, rappers from Busta Rhymes and Biz Markie to Snoop Dogg have saluted BB’s legacy.