Takeoff’s first song since his passing has been released, titled “Jealousy.” 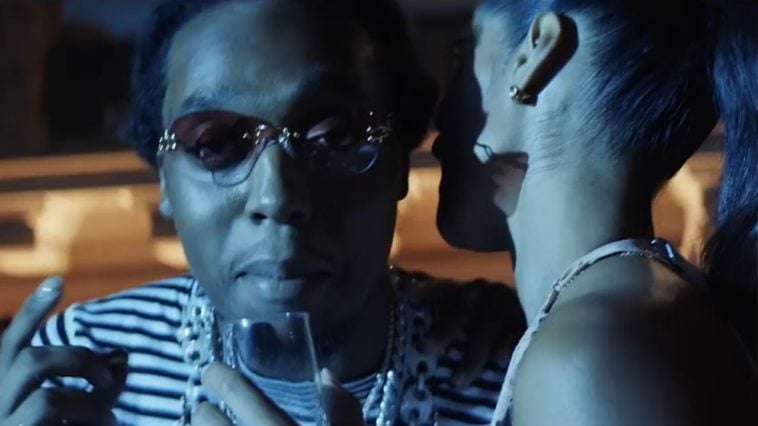 In the track “Jealousy,” Takeoff calls out the downs that comes with success. The Atlanta native also mentions the late Notorious B.I.G, claiming his murder was due to envy, ultimately leading to his short-lived success.

Takeoff was killed in Houston recently due to an alleged dice game that went wrong.

Before Takeoff’s death, he released a joint album with his uncle and former Migos member Quavo titled Only Built For Infinity Links.

Busta Rhymes and Offset Delay Music Out Of Respect For Takeoff

Former Migos member Offset and rapper Busta Rhymes were set to release their albums today but have decided to push back their new projects in honor of the late Migos member Takeoff. 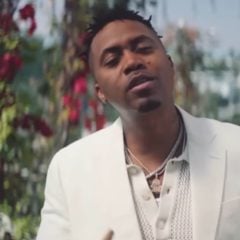 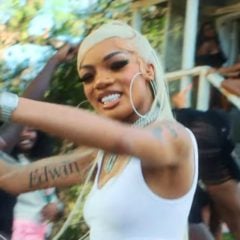