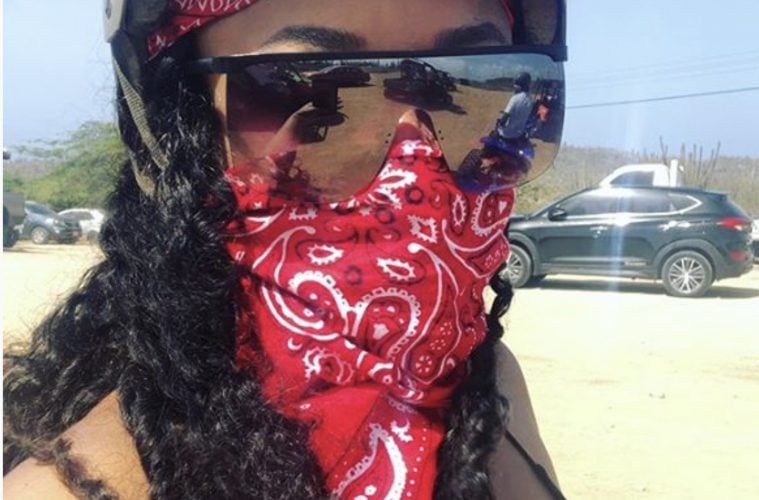 Big Facts: Last night, José hit up Instagram with a shout-out to the former G-Unit member and the new record which is co-written by Tejai Moore.

High-Key Details: At the start of the week, Olivia released her new single and plans to drop an album called Pressure.

Before You Go: In December 2019, Tahiry called out “Love & Hip Hop” for editing a scene suggesting she’d consider getting back with her ex-boyfriend Joe Budden.

YA’ll TRIED IT!!!! EDITING IS A BITCH! #LHHNY 🙄 THAT WAS NEVER MY ANSWER BUT I GUESS THATS WHAT THE WORLD WANTS TO SEE 🥱