Atlanta rapper T.I. and Tiny might really want to live happily ever after. A new report claims the estranged couple have called off their divorce proceedings.

According to a new gossip story, Tip and Tiny are making moves to resume their marriage.

Still one of the Best most rememberable days of my life. The day I walked down that aisle to marry the man to make all my dreams come true @troubleman31 because it was & still is wedding a girl could only dream for & still today Very hard to top. From @iamjamiefoxx singing me down the aisle to The Great #ElDebarge singing at reception to my cake coming down frm the ceiling, to all our family & friends & super stars that showed up for our day. I could go on & on! Thx a million Mr. Harris & Happy 7th Anniversary 🙏🏽👑 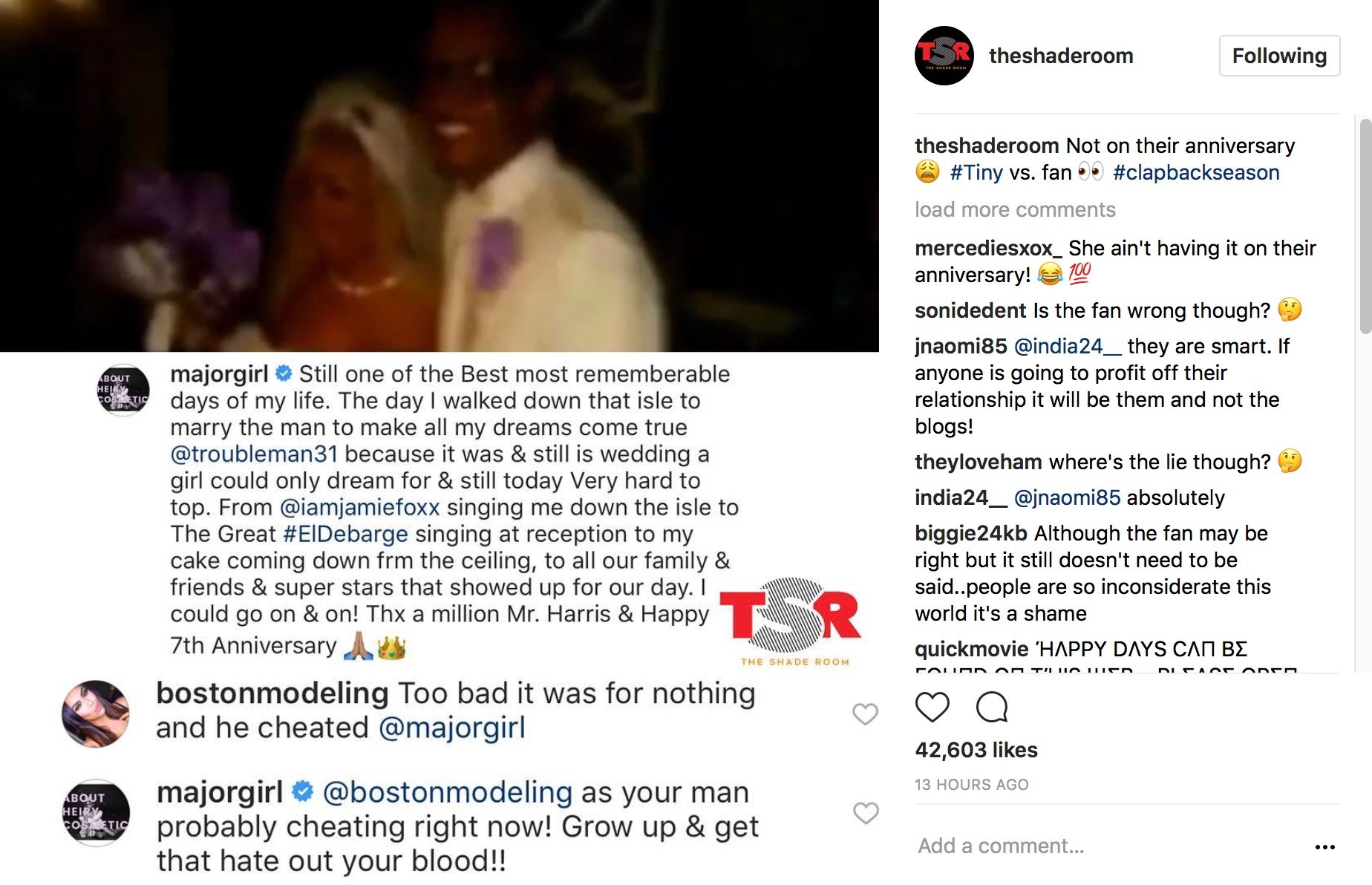 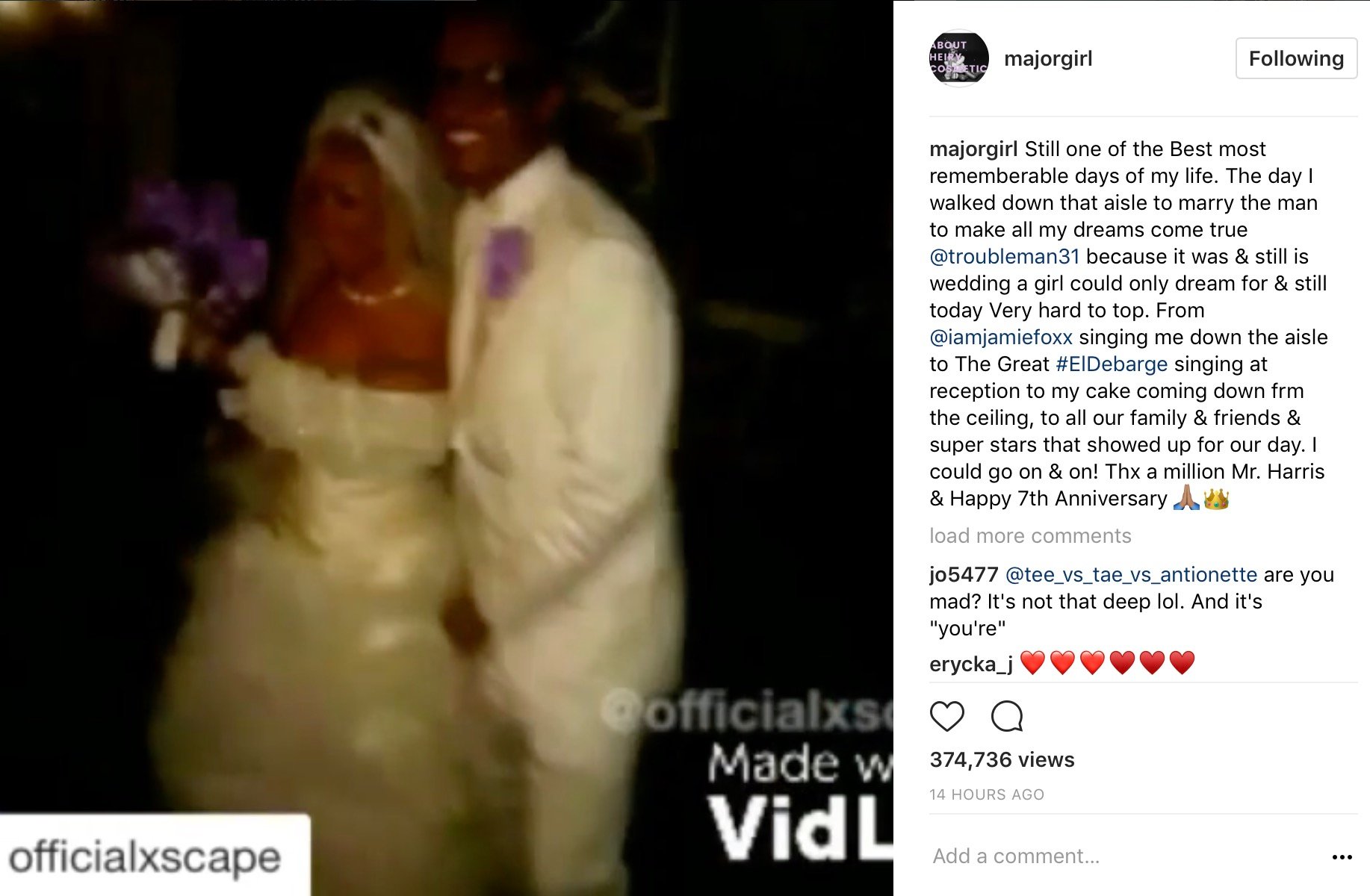 T.I. initially sparked social media’s attention by speaking out on Tiny’s impact on his life. 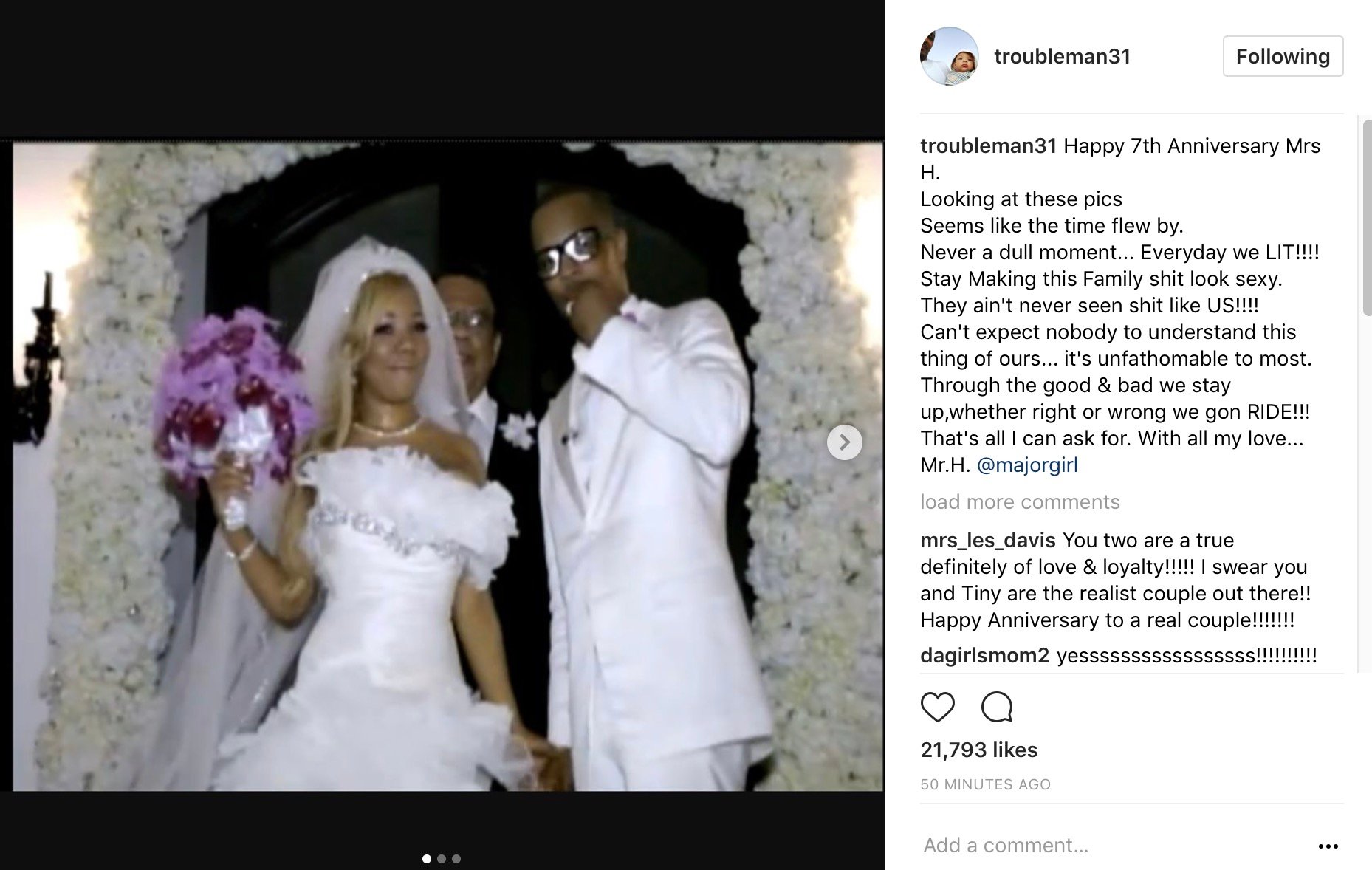 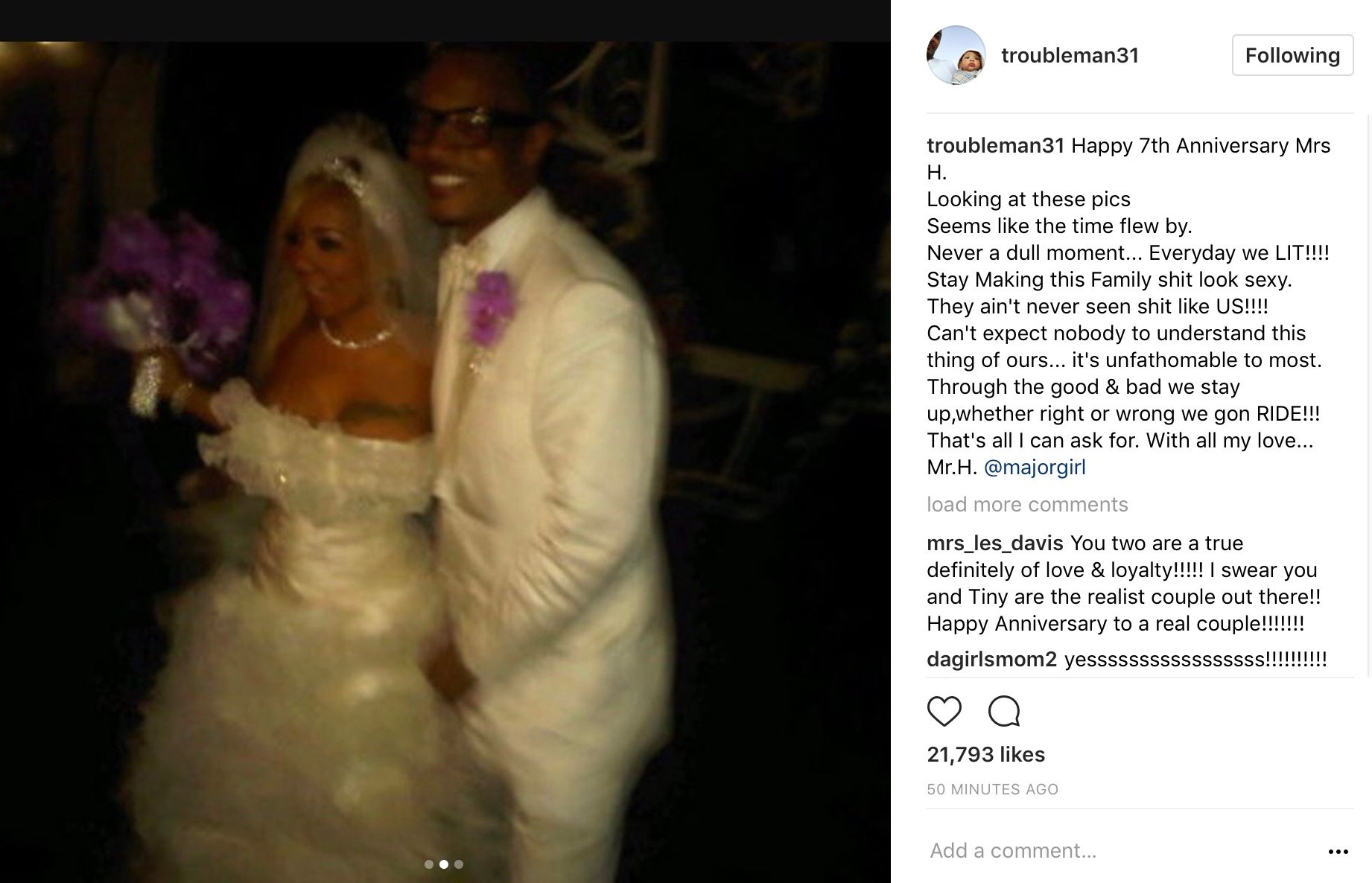 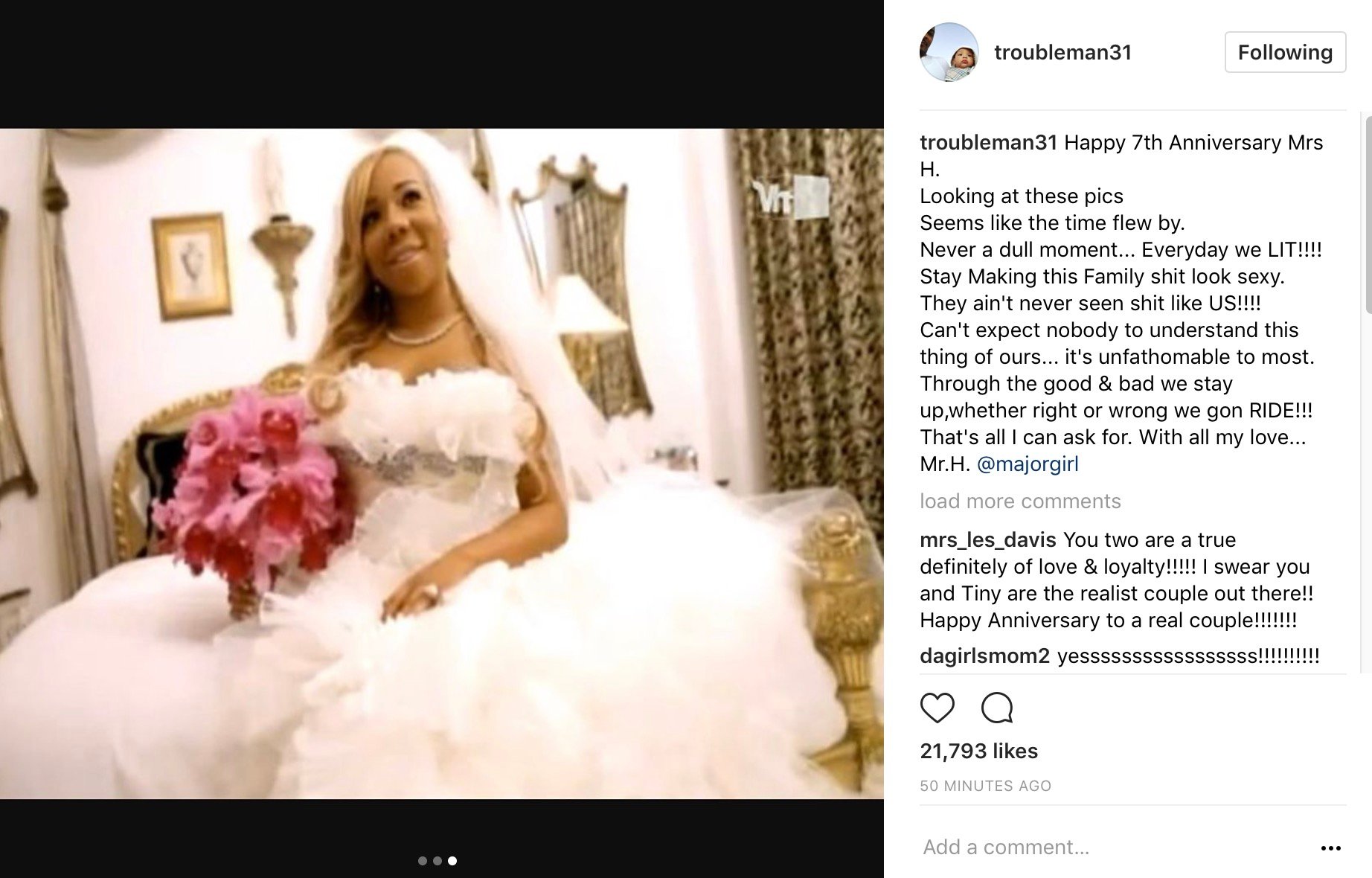 Over the summer, Tip shared pics of Tiny and their family on an exotic vacation. 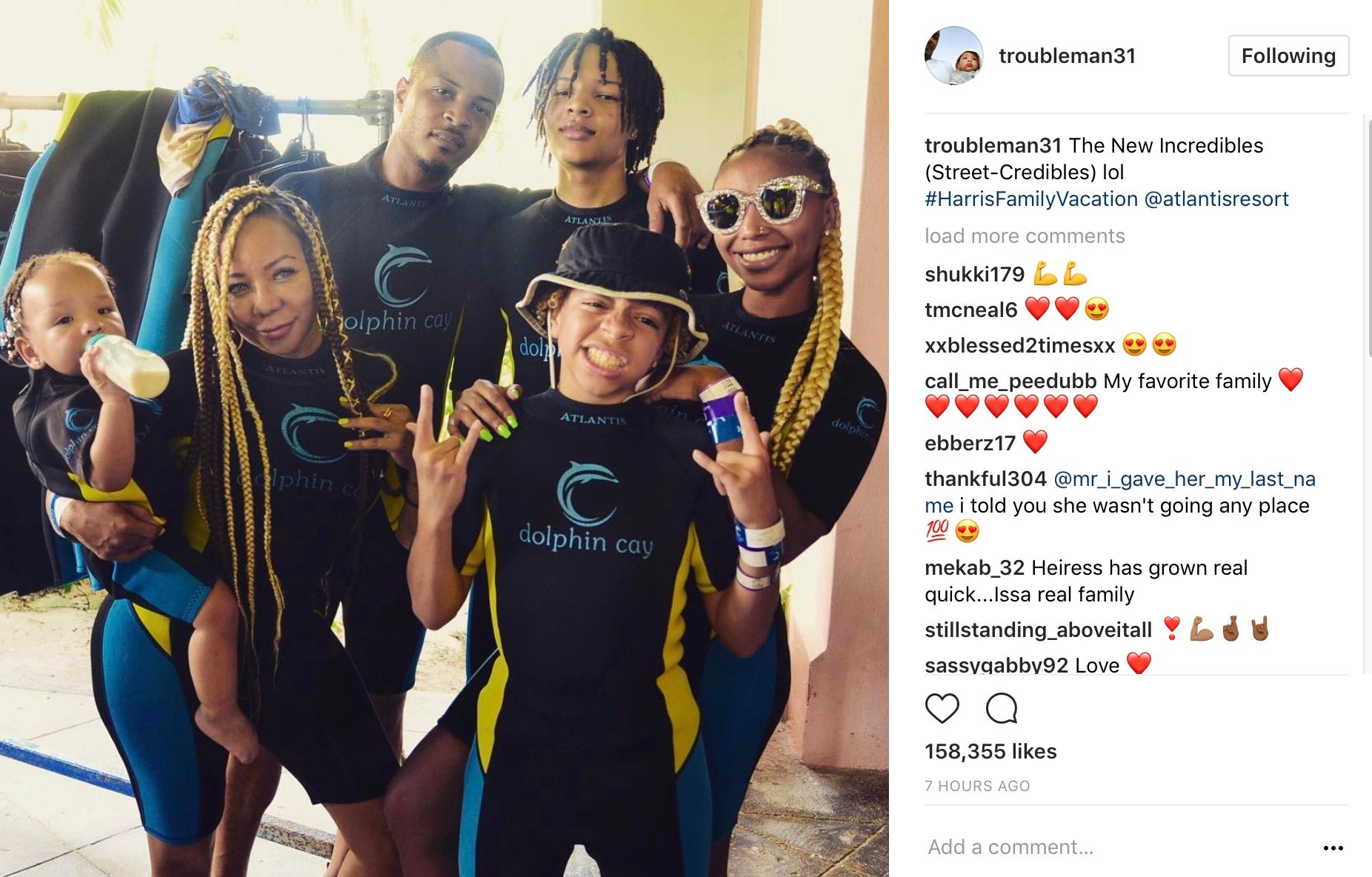