Tip went to Instagram this week with a vintage Q&A of Pac talking about his family.

Today is the 21st anniversary of 2Pac’s fatal murder and every year the Hip-Hop community and the world mourns his untimely death. The Game pays tribute to him today with the release of a new song called ‘Heaven 4 A Gangster’. (Hip Hop N More)

The hip-hop heavyweight also explained the motivation behind his new track.

“‘Heaven 4 a Gangster” was my perception of what I thought the mental premonitions of Tupac and hip-hop would be seen as today,” The Game tells Billboard. “Are we understood or are our testimonies categorized as a sin? Again is there a ‘Heaven 4 a Gangster?’ I wanna to know.” (Billboard)

Tupac was so brilliant!!!! Pls watch this!!! #SUPERFACTS #rip2pac @revolttv 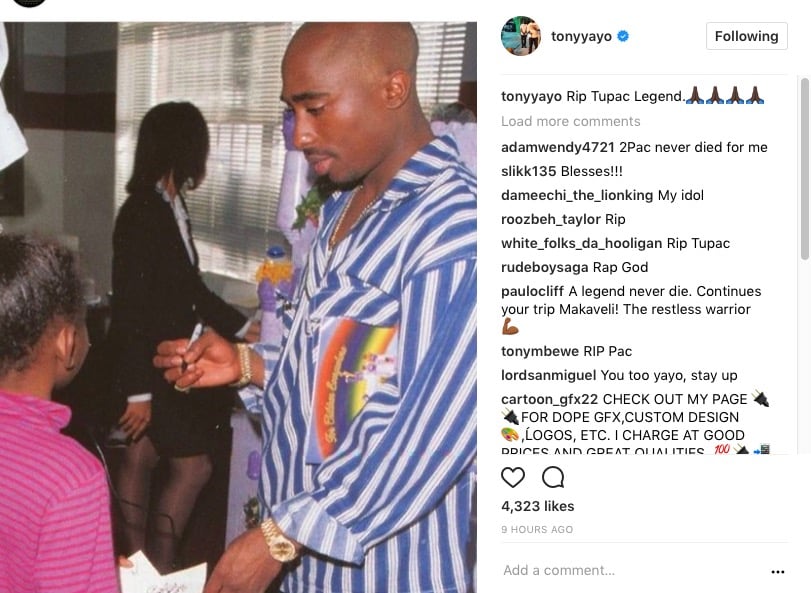 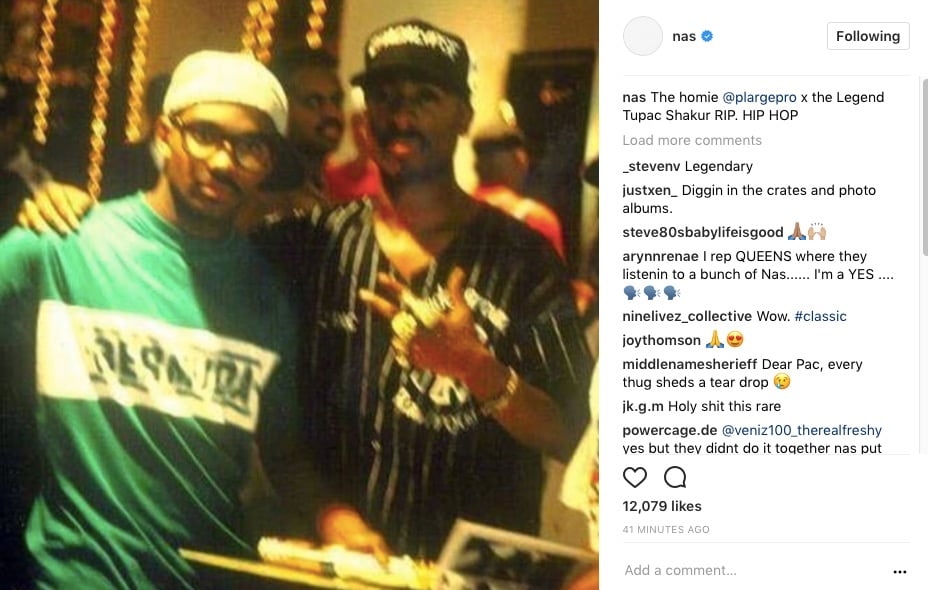