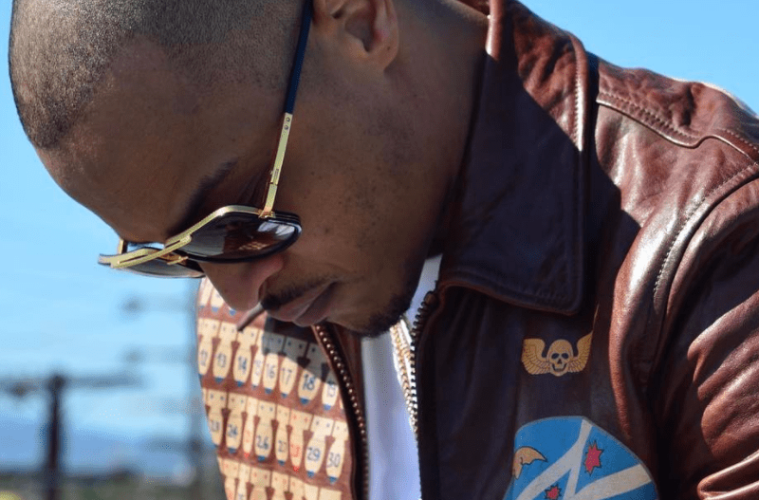 Hustle Gang‘s T.I. is out here throwing up major co-signs. The “King of the South” has publicly shouted out longtime pal Young Dolph and his new Bulletproof album release. 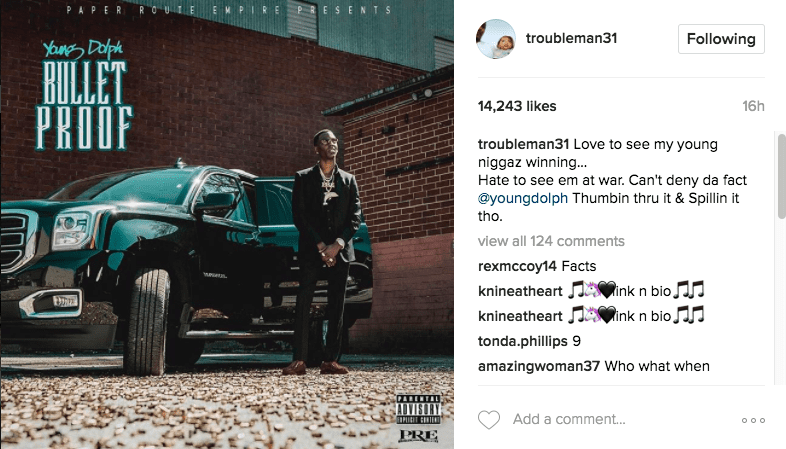 This week, Dolph went to social media and hinted at having a new record deal situation. 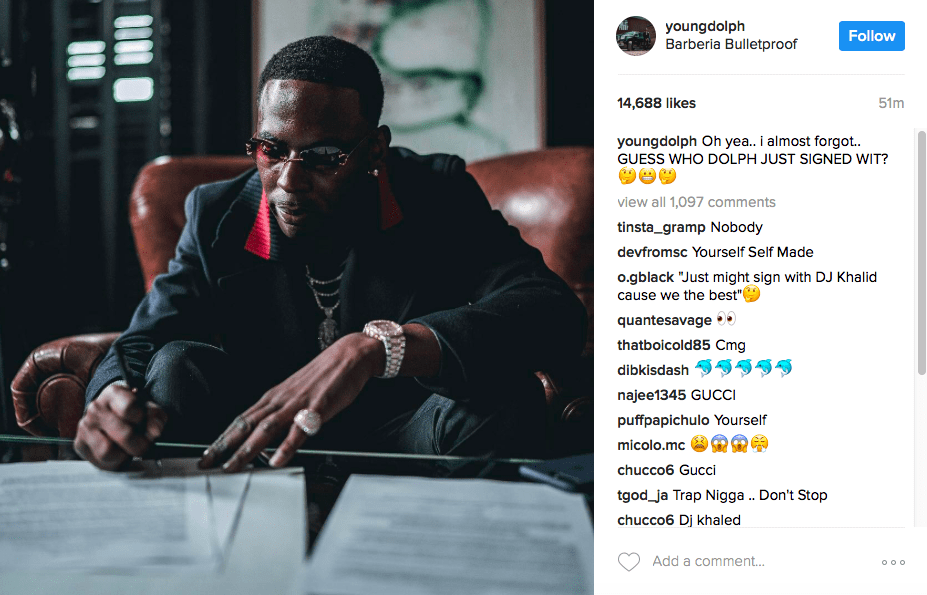 YD made headlines a few weeks ago after announcing plans to release a new album called Bulletproof. 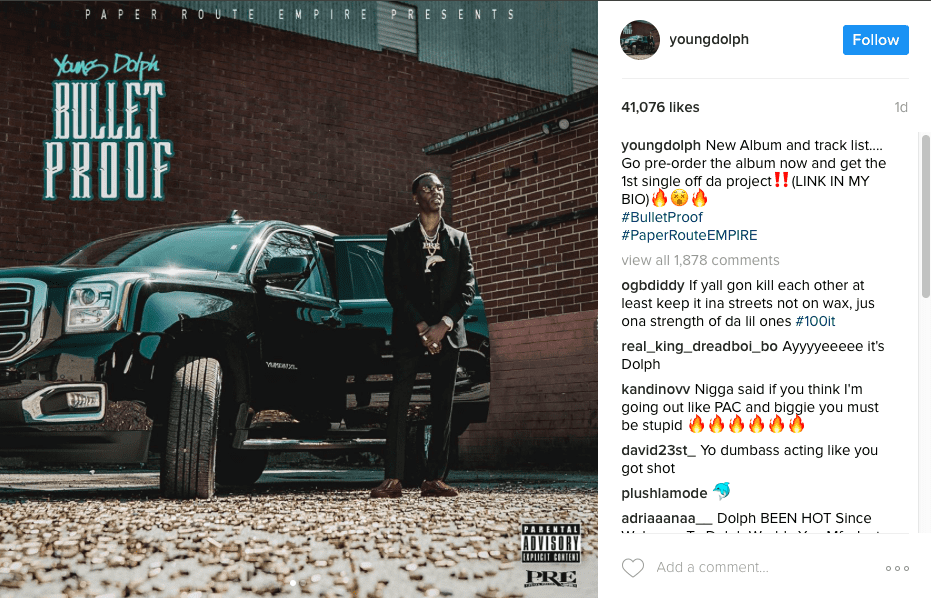 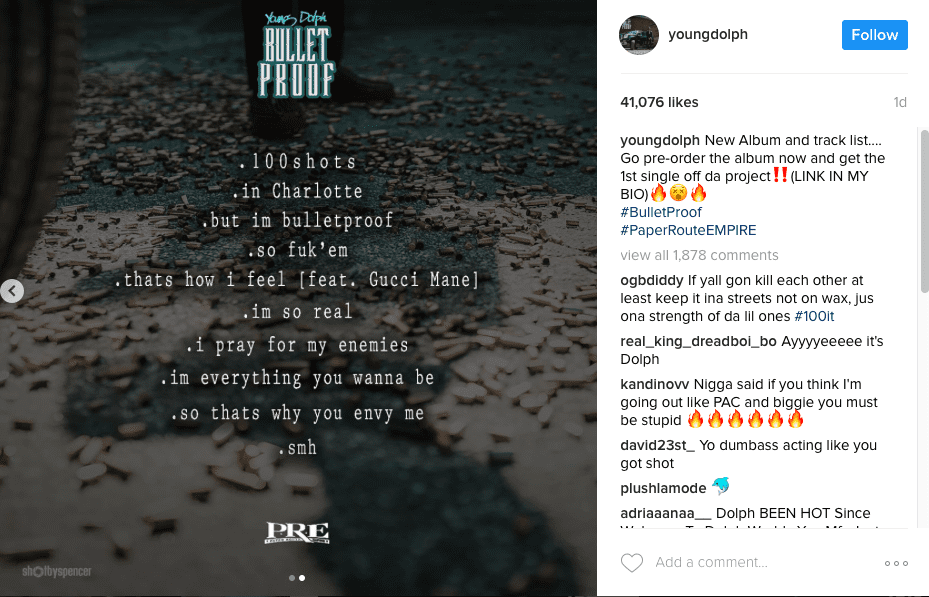