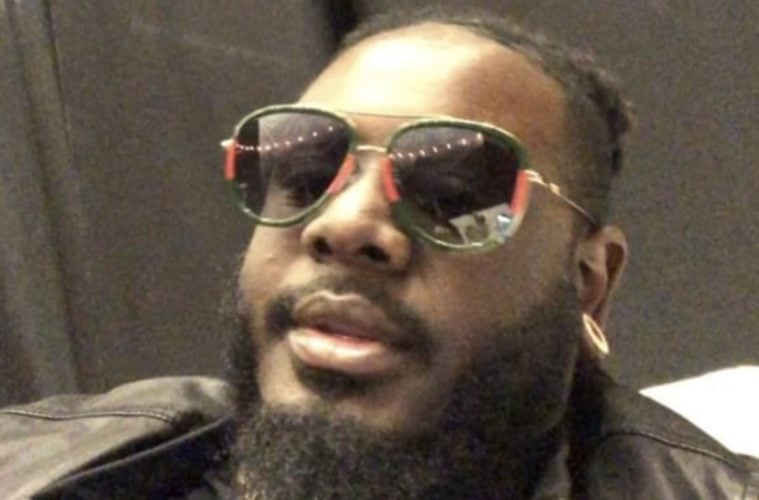 Auto-Tune king T-Pain has a perfectly logical explanation for getting caught with a gun in his crew’s possession at an Atlanta airport. The hip-hop veteran stepped forward this weekend to address what went down.

T-Pizzle went to Instagram Saturday (September 1) night and said a slight slip-up on his security’s behalf ultimately cost him a $200 fine.

“So here’s what happened. Basically all the time in my house I’ve always got sh*t laying around because it’s my house and I can do whatever the f*ck I want. So I’ve got gun and jewelry and all types of dumb sh*t laying around all the time because I don’t really invite a lot of people to my house. This time, we were shooting some sh*t for Red Bull with Murda Beatz – I had all my sh*t laying around – and security Los picks my sh*t up because I’ve got a bunch of people at my house now so he makes sure nothing gets taken or people taking pictures of guns laying around the house. So, he takes it, puts it in his bag and that was a week and a change ago and we just forgot that was in his bag. We went to the airport and that’s what happened. I didn’t have a gun on me. I wasn’t trying to sneak a gun. We just f*cking forgot it was in his bag. There was no charges. I had my permit on me. I got a license to carry it – they gave me a $200 fine and we out the god d*mn building within 10 minutes.”

For everybody reading headlines and making their own stories and calling me an “ignorant thug with a gun” just because that’s what you draw from my image. What they’re NOT talking about is how I didn’t leave my Security stuck there with MY gun when most artist would’ve ran off from fear of the press *cough cough* it was an honest mistake. NO CHARGES. NO ARRESTS. All my guns are legal, registered to me under my license to carry and out of the reach of my children because I’m not a dumbass. Atlanta PD unloaded the rounds and handed it right back to me, I sent it home and caught the next flight out. Pls for the love of God. CALM YOUR TITS!!!

On Friday, reports surfaced about Pain getting busted with a gun in his possession.

Law enforcement sources tell us … the rapper’s bag was flagged during a main checkpoint screening at the Atlanta airport Friday, and when TSA agents inspected it, they found a loaded Smith & Wesson .380 inside. We’re told cops were called … removed the weapon, and took T-Pain aside for further investigation. It’s unclear at this time if the rapper was arrested … but he seemed to address the incident as it was happening on his social media. (TMZ)

Uh-oh…. hoping you get out of this jam! 📸 @TPAIN pic.twitter.com/3nqtqGD4ES