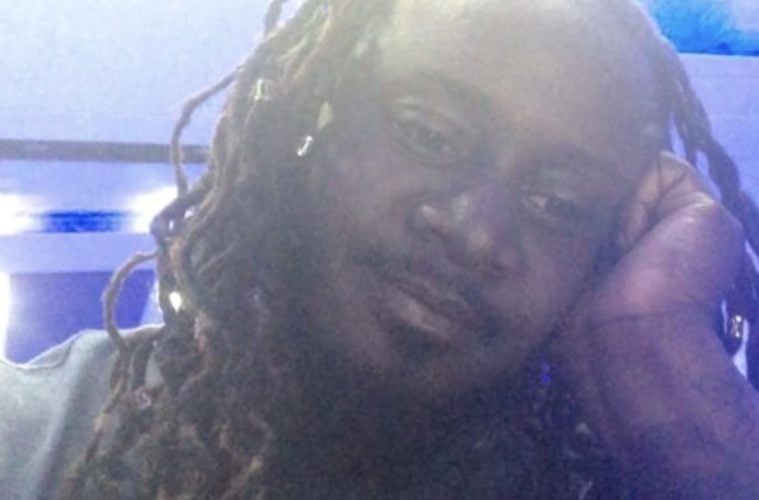 Southern hip-hop artist T-Pain sounds like a free man hours after reportedly going head-to-head with Atlanta airport security over a gun allegedly in his possession. T-Pizzle returned to social media this weekend following his headline-generating incident.

Pain went to his social media channels Saturday (September 1) with some random posts ultimately crushing the idea of him getting arrested last night.

Yesterday, reports surfaced about Pain getting busted with a gun in his possession.

Law enforcement sources tell us … the rapper’s bag was flagged during a main checkpoint screening at the Atlanta airport Friday, and when TSA agents inspected it, they found a loaded Smith & Wesson .380 inside. We’re told cops were called … removed the weapon, and took T-Pain aside for further investigation. It’s unclear at this time if the rapper was arrested … but he seemed to address the incident as it was happening on his social media. (TMZ)

Uh-oh…. hoping you get out of this jam! 📸 @TPAIN pic.twitter.com/3nqtqGD4ES