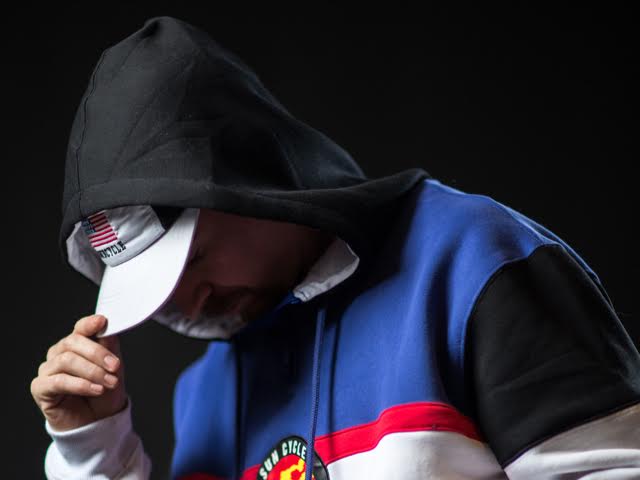 The King of The South T.I.P returns yet again with a new track titled ” Dope ” . Although he has the bad boy image of a former dope dealer, this time DOPE is a term used to illustrate classic excellence, as he sampled Aaliyah’s Rock The Boat track.

Featuring the lovely Marsha Ambrosias and produced by the one and only Dr. Dre, this track is suppose to be the first single from T.I.P ‘s up and coming album titled the Dime Trap. Fans have been anticipating this project from the release of his EP Da Nic which was released last summer. The video illustrates the wonderful life of a player, as he cruises through the West Coast where you see palm trees and beautiful women. Throughout the visual for Dope, you see a few notable cameos such as Nelly, Killer Mike, Big Sean Travis Scott, and many more.

Stream Video Via Link Below