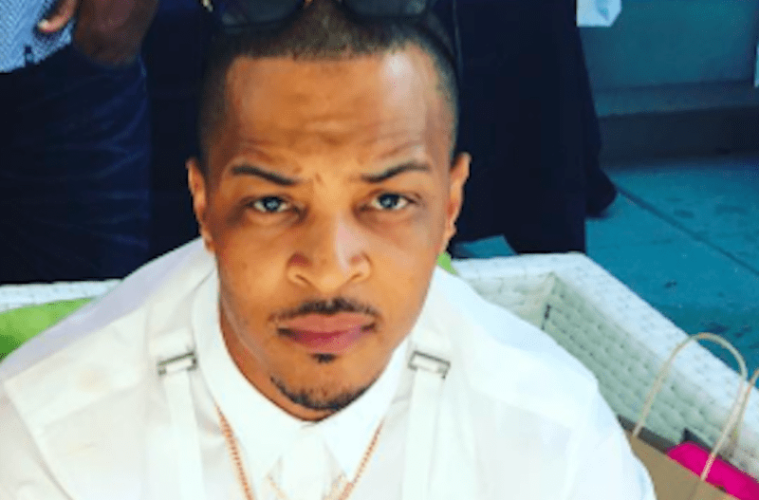 T.I. Loves That Destroyed Donald Trump Star: “I Salute Whoever Did This”

Grammy-winning rapper T.I. is fully here for the Donald Trump bashing. The King of the South has reacted to the potential next president’s Hollywood Walk of Fame star getting vandalized. 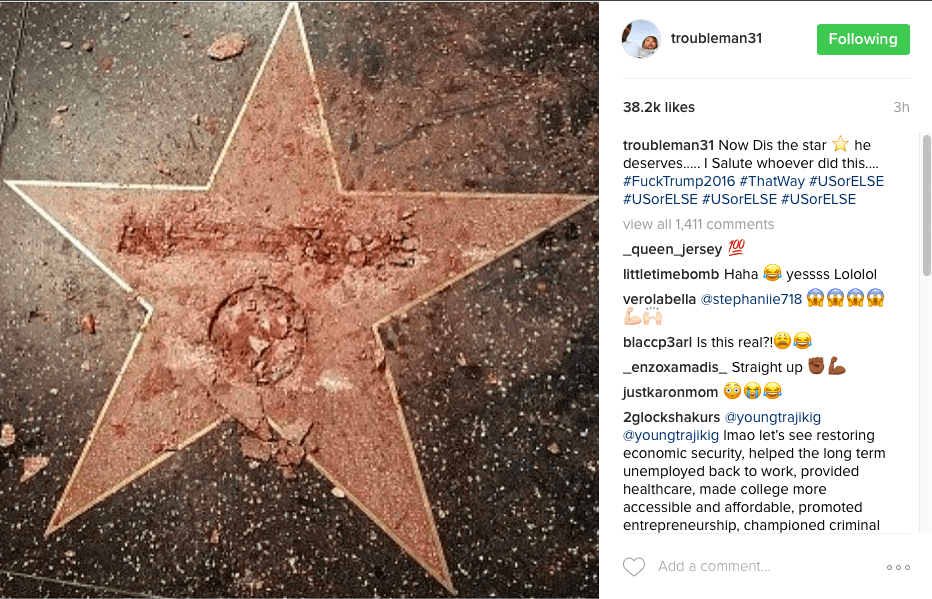 According to reports, the crime went down earlier today and footage has also surfaced.

Cops are reportedly looking into the headline-generating crime. 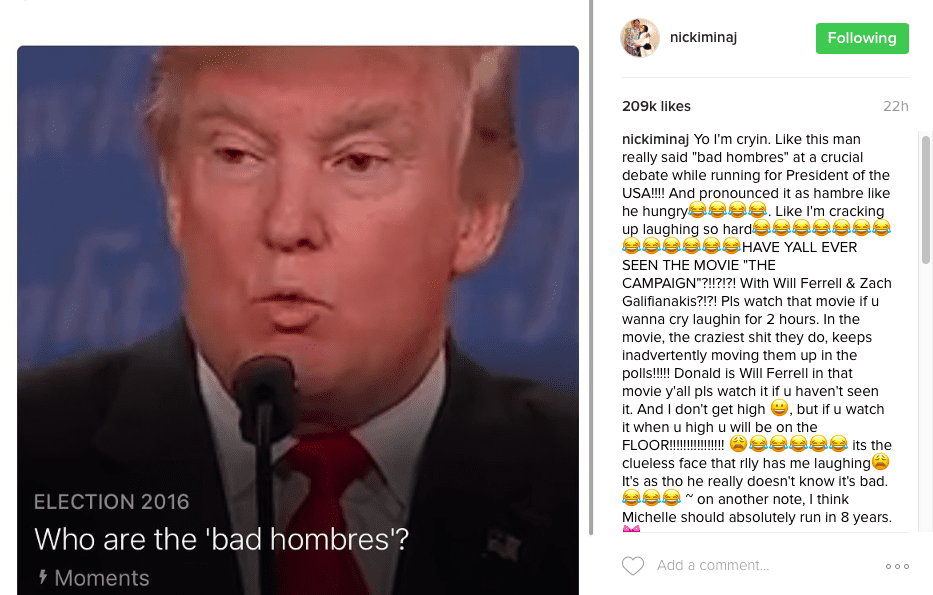