Grammy-winning rapper T.I. and Tiny had to dig deep to make a big Uncle Sam tax woe fade to black. A new report claims the Clifford family paid over $1.3 million to the federal government.

According to a The Blast report, Tip and Tiny shelled out the big bucks over a 2012 tax lien.

A few months ago, Tiny and T.I. looked like they had resumed marriage goals chasing.

Instead of falling back, Tiny responded to Tip’s shout-out with a few emojis.

In September, T.I. seemed to confirm buzz about them moving away from a publicized divorce. 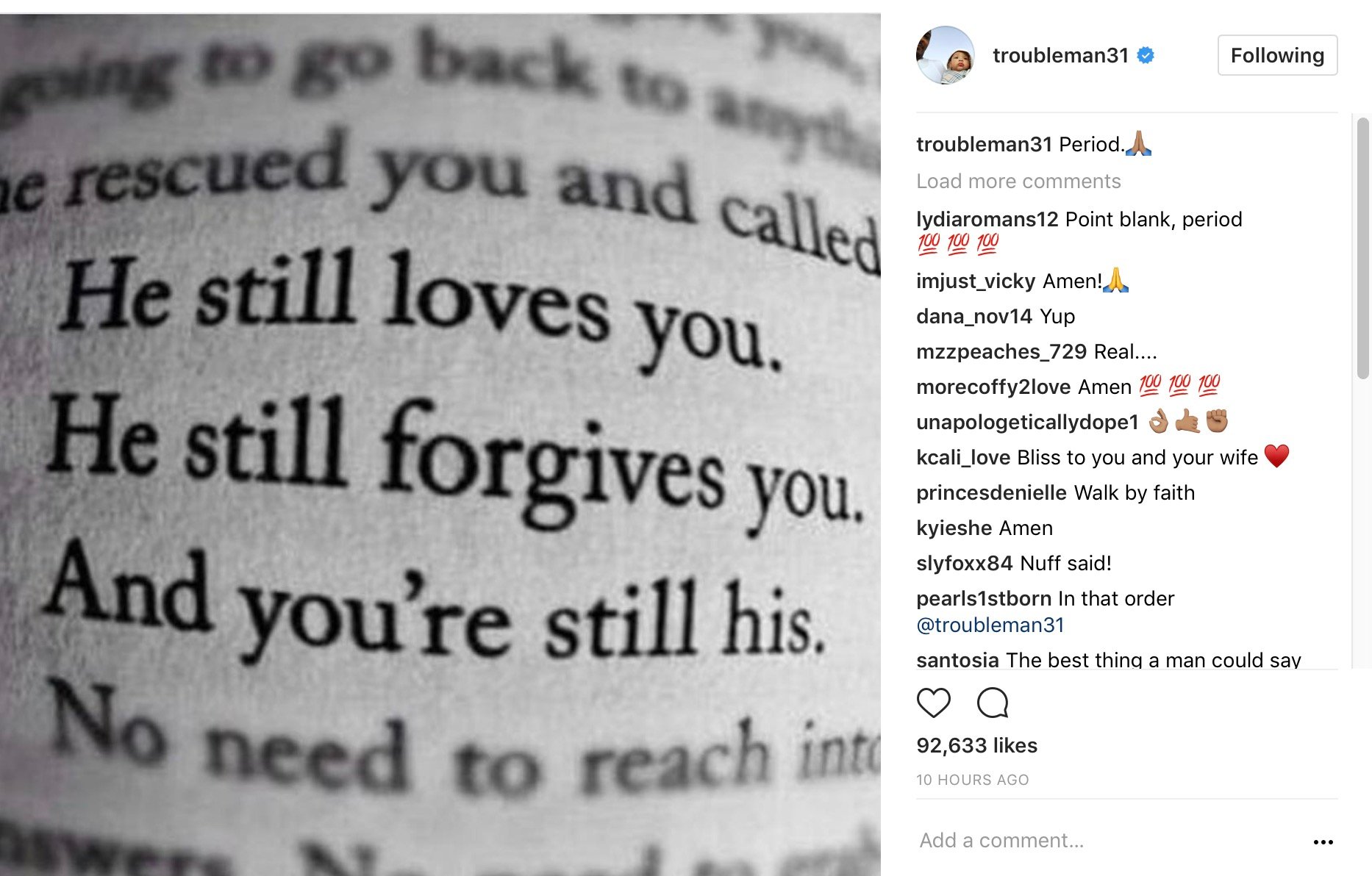