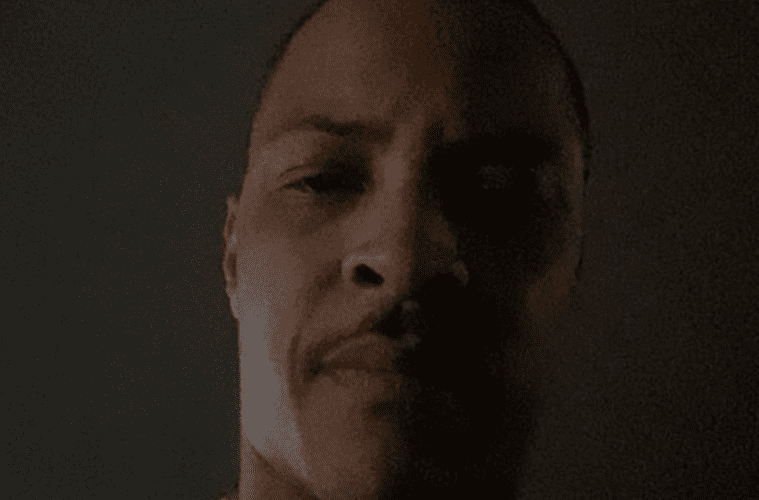 T.I. Says His Music Legacy Is Up There With Kanye West, JAY-Z + Lil Wayne – Not 50 Cent Or His Massacre: “People Don’t Realize Who I Am, Bro”

Atlanta rapper T.I. knows his worth. This week, the King of the South came forward to speak on his music legacy and where he sees his rank amongst the greats like Lil Wayne and JAY-Z.

In a new interview with West Coast radio legend Big Boy, Tip said just because he’s not in the spotlight doesn’t mean his career isn’t one of the greatest ever. T.I. said he’s comparable to hip-hop greats ranging from Young Hov to G.O.O.D. Music boss Kanye West.

The Grammy-winning rapper believes Vince Staples‘ Twitter fingers are speaking truths these days. The King of the South recently came forward to salute the fellow hip-hop entertainer for putting major respect on Atlanta rap artists’ names. This week, he went to Instagram to share a public message the California native shared about the A being the home to today’s best rap artists.