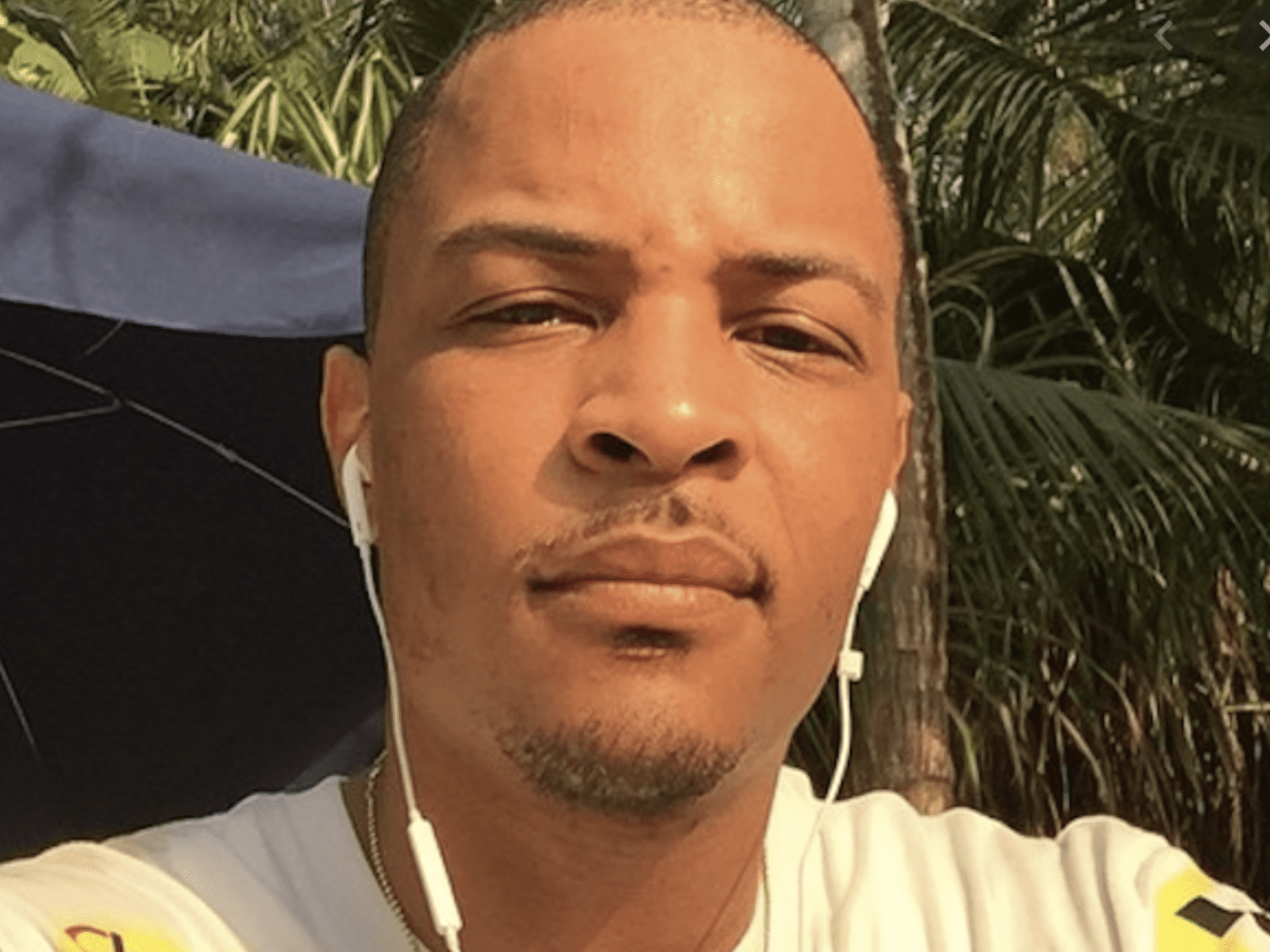 Grammy-winning rapper T.I. is speechless after seeing a pic of slain black men Ahmaud Arbery and Botham Jean‘s family meeting at this week’s George Floyd funeral. The King of the South went online to share the heart-breaking moment.

Recently, the lawyers for Ahmaud Arbery shared an epic story. According to them, music mogul JAY-Z saved the day by loaning his private plane so they could attend a court hearing. 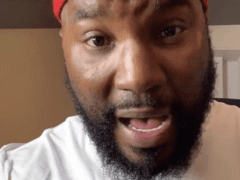 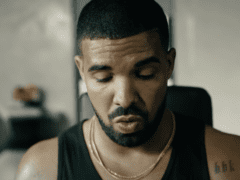