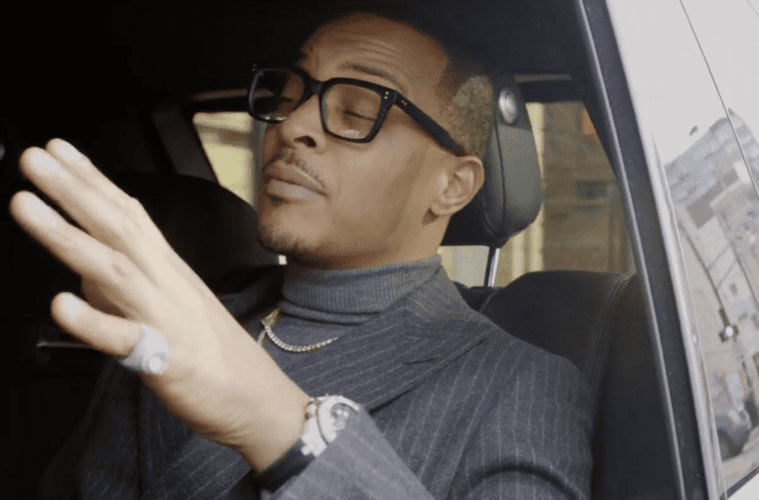 T.I. Reacts To RHYTHM + FLOW Getting Respect Placed On Its Name: “Congrats To Netflix + My Amazing Co-Hosts Cardi B + Chance The Rapper”

Grammy-winning rapper T.I. is feeling the love. The King of the South has come forward to react to his popular Netflix “Rhythm & Flow” reality TV competition show landing an NAACP Image Award nomination.

Big Facts: Last night, Tip hit up Instagram to geek out over the accomplishment.

High-Key Details: Back in October, the series premiered to the masses on Netflix.

Before You Go: The popular series is expected to come back for a second season.

There aren’t many details at the moment about Rhythm + Flow season 2, but there are a few things fans can assume about an upcoming season. Likely, Netflix wants to keep heavy hitters T.I, Cardi B, and Chance the Rapper on their judging panel. Expect to see all or most of them returning for a season 2. Cardi B, T.I, and Chance the Rapper are all at the peak of their careers, and very busy with movies, tours, and upcoming new seasons of their own reality shows, which may mean that we won’t see another season of Rhythm + Flow until October 2020 or longer. (Screen Rant)