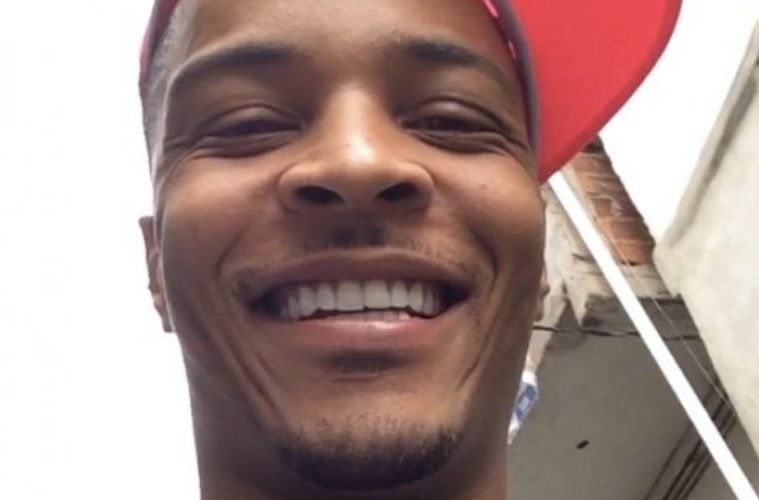 Grammy-winning rapper T.I. is happy-happy. The King of the South has formally welcomed back Cyntoia Brown following her release from prison.

Tip went to Instagram last night to react to Brown’s release and welcome her back as a free woman.

Cyntoia Brown walked free from a Tennessee prison early Wednesday after serving 15 years behind bars for the murder of a man she testified bought her for sex when she was a teenager. “Early this morning offender Cyntoia Brown was released the Tennessee Prison for Women,” the Tennessee Department of Correction said in a statement around 3:30 a.m. local time. (Aol.)

Her release immediately sparked a ton of positive celeb reactions.

Brown’s heartbreaking backstory on what ultimately sent her to prison on a life sentence inspired support from high-profile entertainers like Rihanna and Kim Kardashian.

Brown, now 31, leaves the Tennessee Prison for Women after serving 15 years of a life sentence for the 2004 shooting death of 43-year-old Nashville real estate agent Johnny Allen. She will be on parole for 10 years. Brown, whose case garnered national attention for years and drew support from high-profile celebrities like Rihanna and Kim Kardashian-West, inspired masses to advocate for her release. (Tennessean)