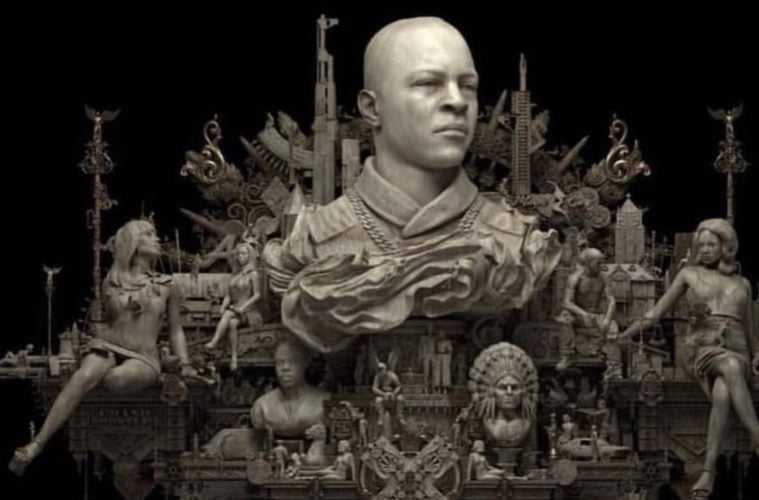 Hustle Gang boss T.I. really isn’t making fans wait long for his next solo album. The King of the South has announced The Dime Trap will drop next week.

Tip went to Instagram this week to announce his official release date.

A few days ago, T.I. shared the project’s cover art and revealed comedian Dave Chappelle would play a key role.

I present to you… album X The Dime Trap Feat. Dave Chappelle as The voice in my head. The wait is almost over. Coming Freakishly Soon!!!!

Last year, Tip said he couldn’t see himself putting out more than three studio albums before hanging up the mic.

He told The Associated Press in a recent interview that he expects to release an album revolving around “trap music” this year. He’s released nine full-length albums so far, and says he has “two or three albums left in him.” The 36-year-old added: “But it’s definitely time to transition.” (The Washington Post)