Grammy-winning rapper T.I. knows how to surround himself with laughs. The hip-hop veteran has lit up social media with shots of himself hanging out in Texas amongst the likes of comedians Dave Chappelle, Donnell Rawlings and more high-profile entertainers. 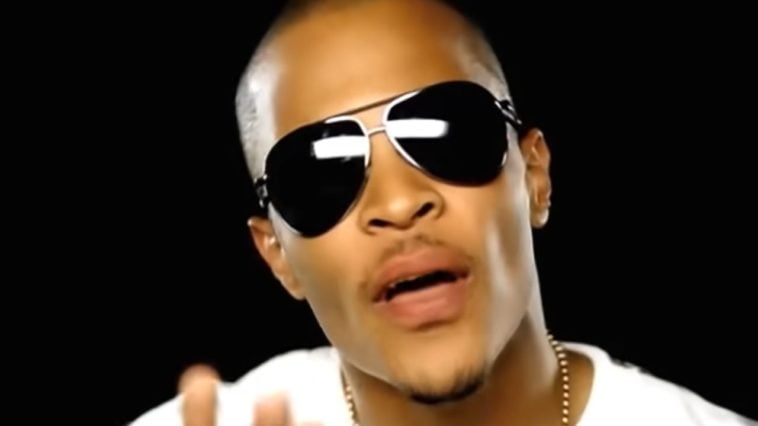 Tip hit up his Instagram page to share the epic shots. The pics also feature him alongside wife Tiny and Houston legends including Trae Tha Truth and Paul Wall.

This week, Tip’s ride or die Tameka Cottle a.k.a. Tiny went to her Instagram page with a must-like shot. The pic featured her alongside Houston legend Bun B and referencing her and XSCAPE‘s upcoming VERZUZ face-off against SWV.

Bun also hit up his Instagram page with a shot of himself linked up alongside Tiny’s hubby.

“@troubleman31 passed me a big a** square from @donnellrawlings backstage @davechappelle and that b*tch was hitting..”

Tip made sure to chime in through Bun’s comments section.

Earlier in the week, the VERZUZ series went to its social media pages to break massive news to the world. Barring any setbacks, music fans will see greatness go down this May when Tiny and XSCAPE take on SWV.

The huge announcement sparked a major co-sign from T.I.

Following an epic showdown between Wu-Tang Clan’s Raekwon and Ghostface Killah last Saturday night, VERZUZ hit up its social media pages to deliver epic news. In addition to the Isley Brothers going up against legendary soulful group Earth, Wind & Fire, additional bouts including Method Man and Redman are happening along with a mystery rematch on Memorial Day Weekend.

The legendary showdown announcements sparked a flurry of co-signs including rap veteran Ludacris wanting a little respect placed on his name for previously pushing for a Red and Meth face-off.

“Give me my credit on Red vs Meth! Lol” -Ludacris 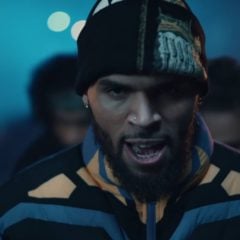