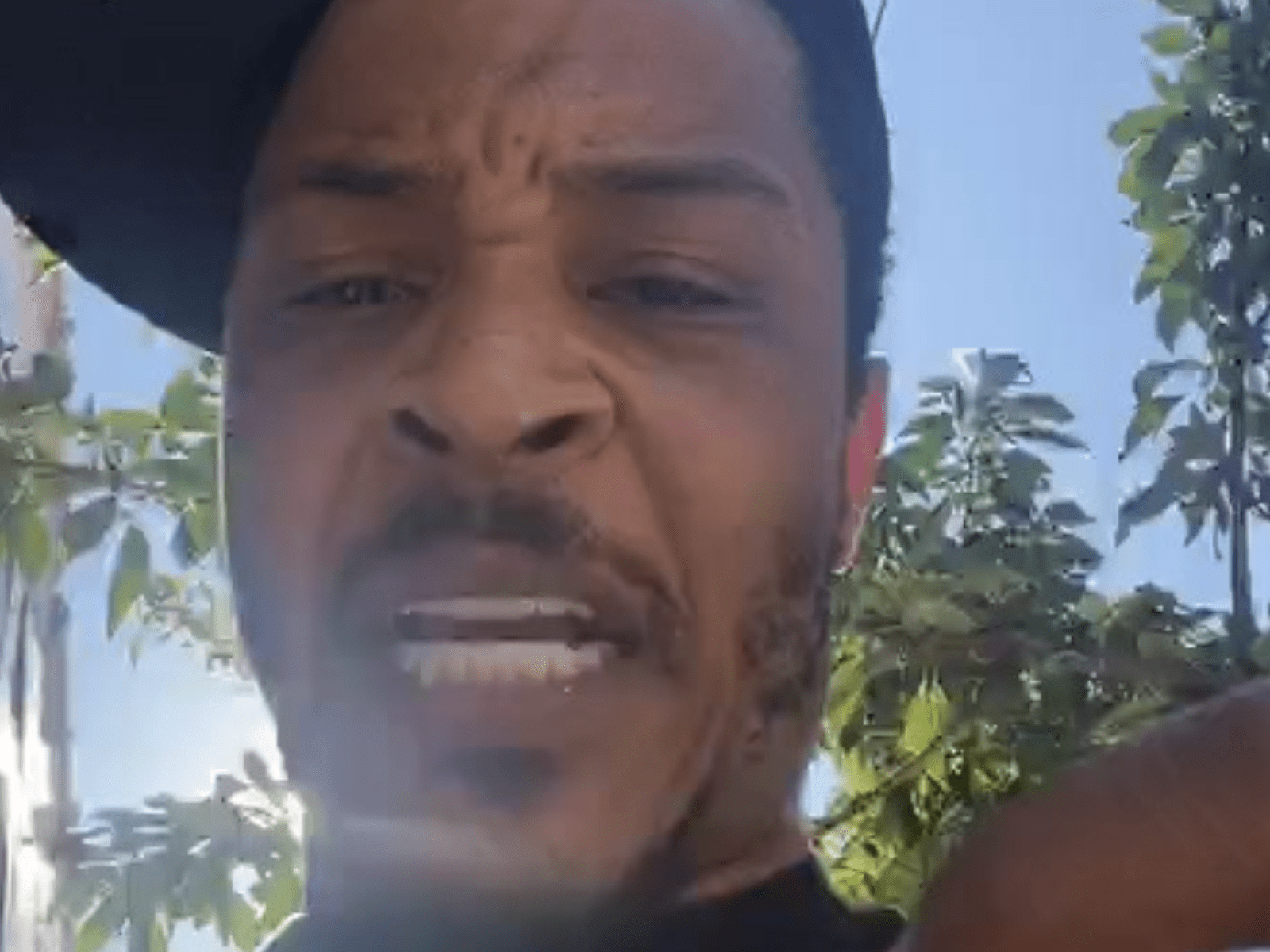 Over the past few hours, Tip and Mike have relied on their Instagram pages to remember Lewis’ legacy. They both made sure to acknowledge the positive contributions and fight for justice with their salutes.

“Can’t Thank you enough for your service King!!! We salute you with Honor & Respect!!! Enjoy your peace ☮️ Love‼️” -T.I.’s Instagram

In addition to the Atlanta rap stars, social media has also come forward to remember Lewis. People from all age groups went to Twitter to share how much of a legacy he leaves behind.

“Thank you King John Lewis for your lifetime of service for our community. We will finish what you started ON GOD! #GoodTrouble” -Diddy’s Instagram

The death even shook up people outside of politics and hip-hop. Pop icon Mariah Carey and tech guru Bill Gates made sure to pay respect with thoughts on Lewis.

Lewis’ efforts in social justice and civil rights dates back to the early 1960’s. John played a key role both in politics and on the front lines of the Civil Rights era.

He was a civil rights icon and served in the House of Representatives since 1987. A lifelong champion of desegregation and voting rights, Lewis was one of the original Freedom Riders, a group of civil rights activists who rode interstate buses through the South to demonstrate against segregated bus terminals. By 1963, when he was just 23 years old, Lewis was known as one of the “big six” leaders of the Civil Rights Movement. He was also the youngest person to speak during the March on Washington that year and was the last surviving speaker from the event until his death on Friday. (Business Insider)

Comments Off on T.I., Killer Mike, Barack Obama, Diddy + More Remember Congressman John Lewis After His Death At 80: “Can’t Thank You Enough For Your Service King!” 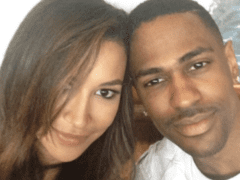 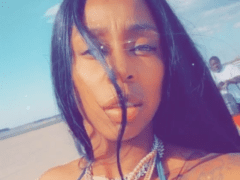