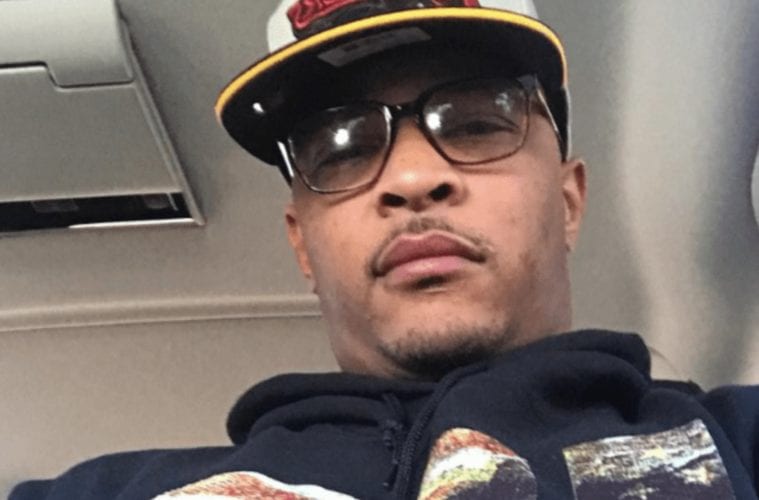 T.I. Is Schooling College Students On Trap Music This Fall

Atlanta rapper T.I. is going to really teach in the coming months. The self-proclaimed King of the South is set to teach a hip-hop college course for fall students.

In the 2020 fall semester, T.I. is set to instruct a course on trap music at Clark Atlanta University. On Tuesday, the prestigious school made the announcement official.

In the announced, Tip dished out some details on what students could expect from his lessons. The King of the South also spoke on what the class, titled the “Business of Trap Music” means to him.

“HBCUs have a vital role in our community and have managed to withstand even while being some of the most under-resourced institutions,” T.I. said in a statement sent to 11Alive. “Our national HBCUs continue to underscore the fact that we have always had to do more with less. I am excited to be partnering with Clark Atlanta University in my hometown – Atlanta. I applaud their innovative approach to ensuring their students are educated beyond the traditional textbook curriculum. I am honored to lend my voice and unique experiences to the betterment of today’s young people and to do my part to lift the legacy of historical black colleges and universities across the nation,” T.I. continued. (11Alive)

In April 2018, the Atlanta rap veteran wanted big respect placed on his name and contributions to the genre. Tip credited himself as the originator of creating trap music.

“Ok,so…. AGAIN for the slow ones in the back… August 19th, 2003  Birth of Trap Muzik & Only fools dispute facts!!! FOH wit that Christopher Columbus a**… “Look what I discovered,even though they was already here” ass sh*t!!!! WITCHO GOOD CAPPIN A** 😂” -T.I.’s Instagram