T.I. and Fivio Foreign showed that they don't just rap, they give back. From Brooklyn and Atlanta, the rappers hosted food drives and giveaways in their respective communities, feeding thousands of underserved families, women and children affected by mass incarceration. 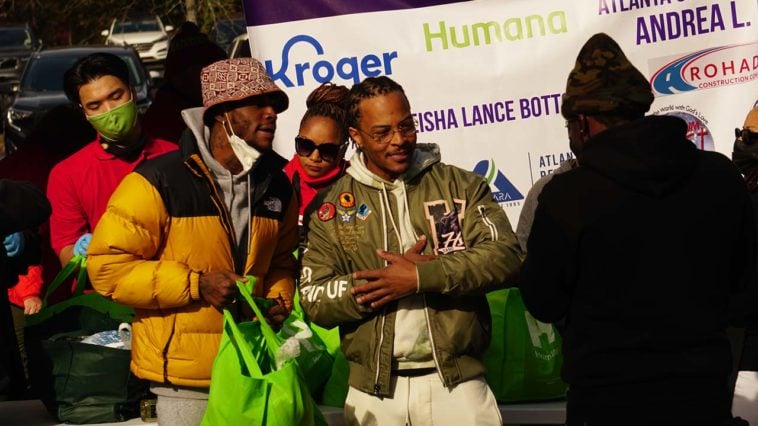 999 Views Comments Off on T.I., Fivio Foreign Give Back To Their Communities This Holiday Season
Share

Brooklyn rapper Fivio Foreign, partnered with local civic organizations including Children of Promise and his Fivio Foreignside Foundation to host a food drive and giveaway to provide Thanksgiving meals to children whose parents were incarcerated. Foreign also brought out Dream Doll to serve meals and finished the day with a performance and prizes for the children.

T.I. and Harris Community Works hosted his 16th annual turkey giveaway in Atlanta where he gave out over 1,000 turkeys and produce to underserved families and seniors in Atlanta’s Westside community. The giveaway was a partnership with many of Atlanta’s political community with Mayor Keisha Bottoms joining TIP for the special occasion.

Comments Off on T.I., Fivio Foreign Give Back To Their Communities This Holiday Season 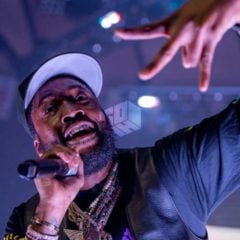 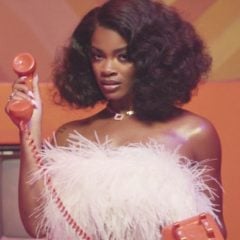