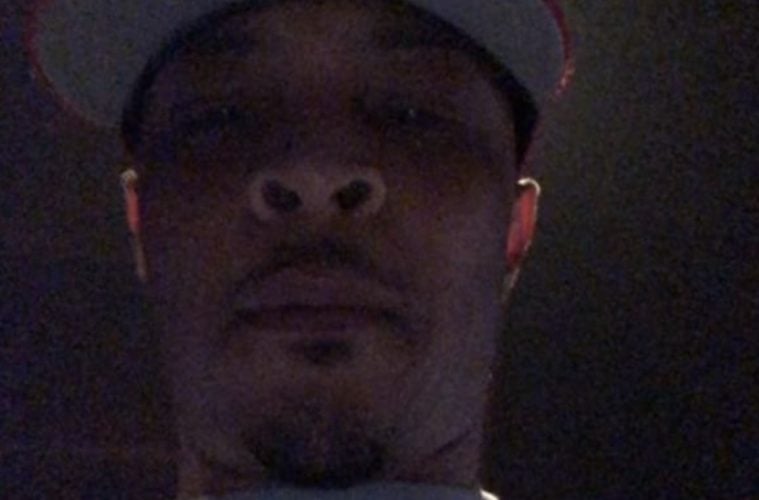 Grammy-winning rapper T.I. isn’t here for the Michael Jackson bashing. The King of the South has defended the King of Pop amid backlash shot his way following a controversial Leaving Neverland documentary.

Tip went to Instagram Wednesday to speak up for the late pop icon and question his motivation behind allegedly molesting children.

Pierce Morgan a real one for this. Let this man speak for himself to defend his legacy. Don’t just listen to one side and expect to find truth. Oh that’s right…Dead men can’t speak. So what was the point again? Destroy another strong black historical LEGEND?!?! It’s several examples of pedophilia in American History… if y’all pulling up all our old shit… we gotta examine ELVIS PRESLEY, HUGH HEPHNER,and a whole slew of others guilty of the same if not more!!! BUT WHY US all the time? There’s an agenda to destroy OUR CULTURE. #KingsThoughts

These are assaults against OUR CULTURE!!! Make no mistake of it!!!

The film, broken into two parts, detailed allegations of sexual abuse leveled against the late music icon, and featured interviews with accusers James Safechuck and Wade Robson. In the documentary, Safechuck and Robson — now married adults with sons of their own — claim they engaged in sexual relationships with Jackson that started when both were underage, 10 and 7 years old, respectively. Through on-camera interviews, they recall how they each first met the music icon and later, became closer and closer with the pop star. (ET Online)

A few weeks ago, Michael’s family weighed-in on the controversial doc and sexual abuse allegations.

Appearing on CBS This Morning in late February, Jackson’s brothers Tito, Marlon, and Jackie, and his nephew Taj discussed the documentary and the claims featured in it. Wade Robson and James Safechuck, the accusers at the centre of the film, say Jackson sent them “love letters”. Taj showed host Gayle King some of the notes he had received from his uncle, which featured sentiments of love and pride. “My uncle gave letters like that all the time to people that he cared about,” he explained. “There’s nothing salacious about it.” (NME)