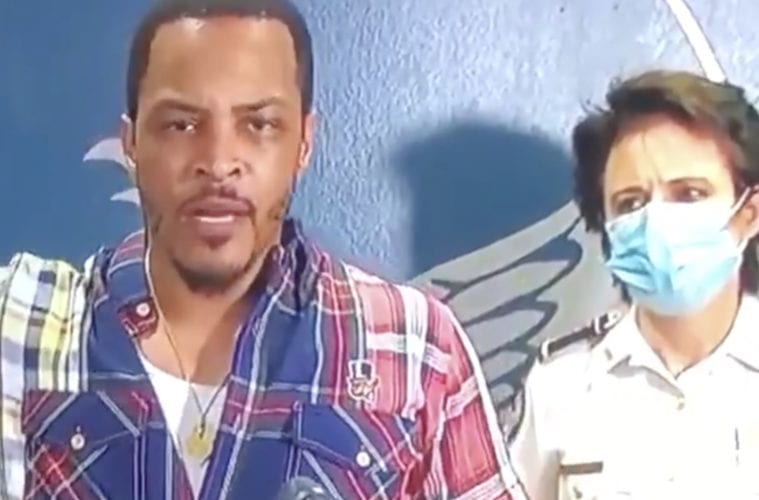 Grammy-winning rapper T.I. has a mixture of Marvel and Black Lives Matter supporters tuned in right now. The King of the South is making headlines after speaking at a press conference about Atlanta turning into the fictional home of superhero Black Panther, Wakanda.

Heading into the weekend, Tip used his voice and presence to urge people to peacefully protest. T.I. took things a step further by calling Atlanta the modern day Wakanda.

At a press conference, the rapper joined Atlanta Mayor Keisha Lance-Bottoms and Atlanta Police Department Chief Erika Shields in trying to calm down the southern metropolis. He mentioned Atlanta has been a place of prosperity for Black Americans, unlike other metropolitan areas, then stated, “This city don’t deserve this. However, I understand that a lot of others do. But, we can’t do this here. This is Wakanda. This is sacred, it’s supposed to be protected.” (CBR)

It didn’t take long before social media joined in on the headline-generating remark. People lit up their accounts with memes inspired by Tip’s Wakanda reference.