Grammy-winning rapper T.I. and 50 Cent are praying for a speedy recovery for Wisconsin Black man Jacob Blake. The hip-hop pair have relied on social media to speak on his near-death shooting at the hands of law enforcement. 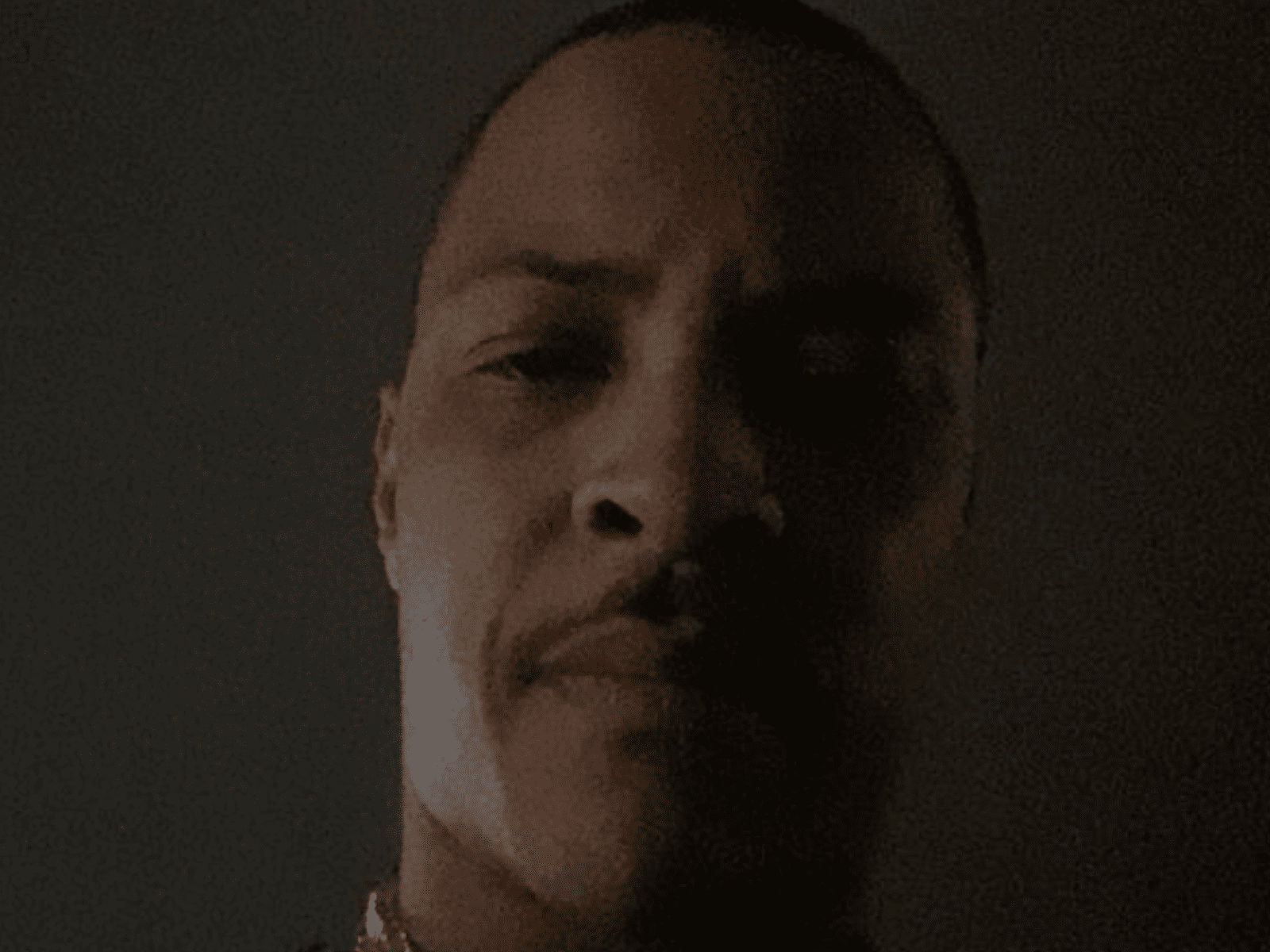 On Monday, both Tip and 50 went to their social media pages with thoughts about Blake. While 50 took directed his issues at the cops responsible for shooting Jacob in the back multiple times, T.I. focused on his remarkable survival.

“The only news I care to post on the matter. ✊🏽Get well soon King 👑 We witchu💯 #JusticeForJacobBlake” -T.I.’s Instagram

“👀No way what the f*ck kinda law enforcement is this? Shot this man 7 times in his back, in front of his kids.🤦‍♂️” -50 Cent’s Instagram

“There’s a systemic problem and until the problem is fixed, this is going to be an all too common sight in this country. It hits home being not far from Green Bay. I’m not going to comment directly on the video until more facts come out. Obviously it’s something where as a non-police officer I think a lot of us, the natural question is – when is lethal force necessary? Again that goes to a systematic problem that needs to be addressed at some point.” (Milwaukee Journal Sentinel)

Despite the near-fatal attack, Blake is reportedly going to pull through after receiving treatment at a local hospital. The attack has sparked protests and more fuel for the global Black Lives Matter movement.

Identified by the governor as Jacob Blake, the man is in stable condition in an intensive care unit, according to attorney Ben Crump, who represents the Blake family. Crump posted a video of the Sunday evening shooting in Kenosha.The footage spread across social media, sparking protests and leading county officials to institute a curfew that remained in place until Monday morning. Another will be instituted from 8 p.m. Monday until 7 a.m. Tuesday morning, according to the Kenosha County Sheriff’s Department. (CNN)

The attack went down Sunday evening in Wisconsin and is now under investigation. Officers reportedly responded to calls of a domestic incident.

Video shows Blake walking away from officers who are pointing their weapons at him. He approaches an SUV and opens the driver’s side door when an officer grabs his shirt and subsequently fires at least seven shots into his back. Officers provided medical aid to Blake, who was transported to a hospital in Milwaukee, the state’s Department of Justice said. Two of the officers involved were placed on administrative leave. (CBS News) 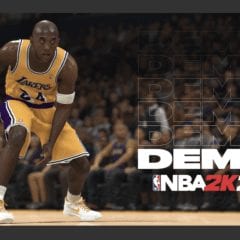 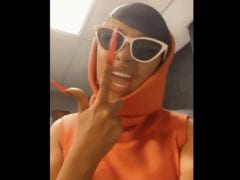