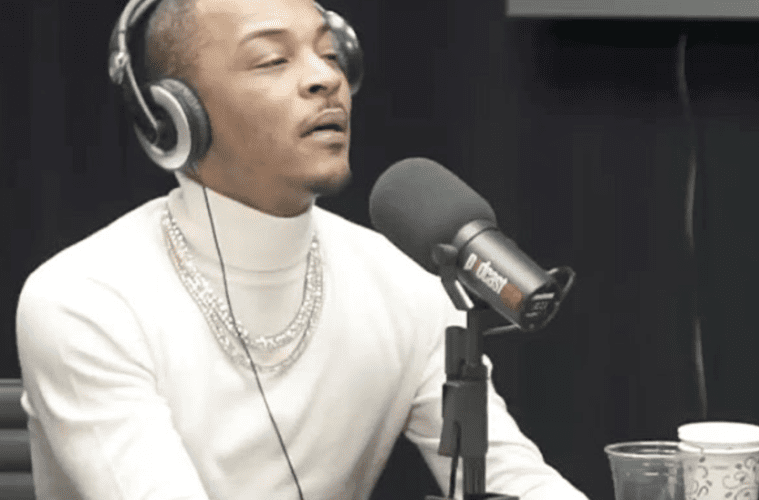 T.I. Agrees W/ Vince Staples Over Which City Has The Best Rappers In 2020 (Spoiler: It’s Not NY)

This week, Tip went to Instagram to share a public message the California native shared about the A being the home to today’s best rap artists. T.I. co-signed the proclamation and shouted out the entire Southern rap music scene.

Earlier in the week, Tip went to Instagram Live to address snitching allegations. He shut down anybody calling him a snitch and let it be known they can come say it to his face.

“Next time I’m out, instead of asking for a picture, like a little h*e a** n*gga, n*gga come on and knock my motherf*cking nose off if you think I’m a snitch, n*gga. Come on, n*gga, quit it. Smiling all in my face trying to get into my section – who the f*ck you think you’re talking to? Don’t play with my motherf*cking name. Motherf*cking king, n*gga, and never gave no mother f*cking name to get anybody in no motherf*cking trouble? … If I am working with a police, it’ll be to get him to shoot you, n*gga. F*ck is you talking about? N*gga don’t play with me.”