Atlanta rapper T.I. has flipped the script on his hometown Falcons blowing their 25-point Super Bowl LI lead to lose in overtime to the New England Patriots.

Last night, Tip applauded the fact his Falcons would no longer get to visit the White House and see President Donald Trump as all Super Bowl-winning teams do. 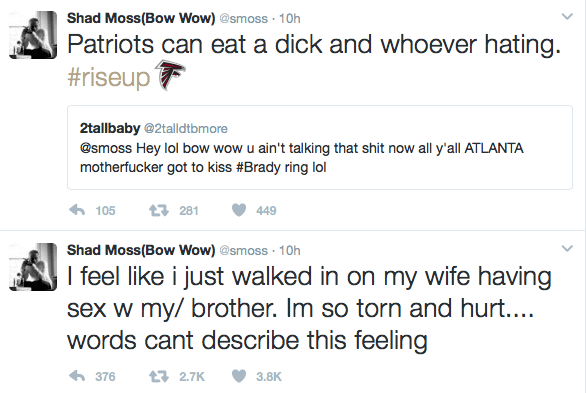 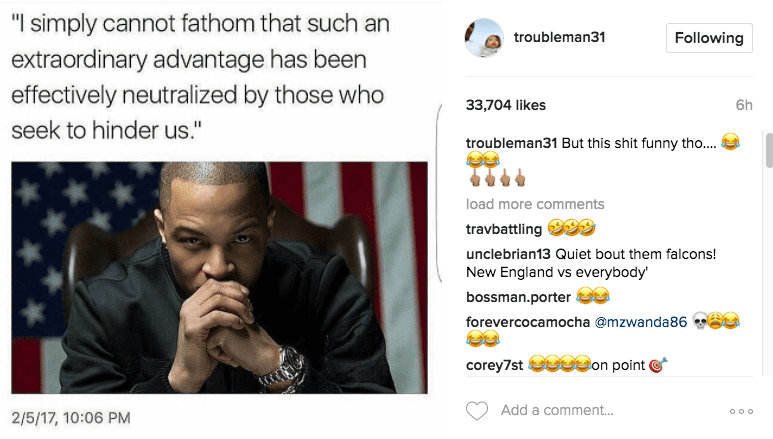 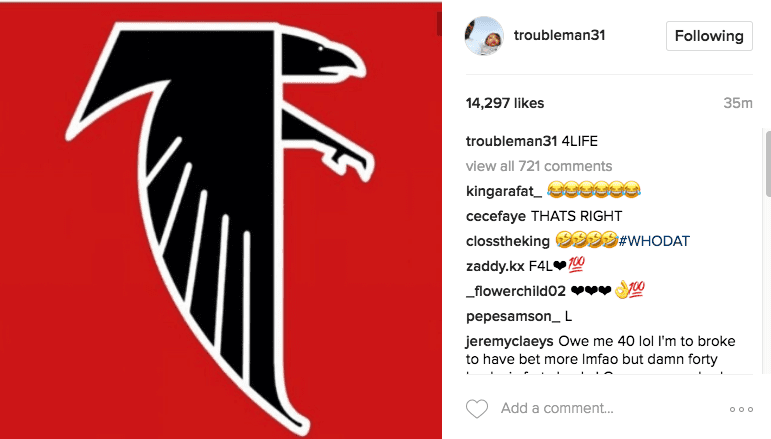 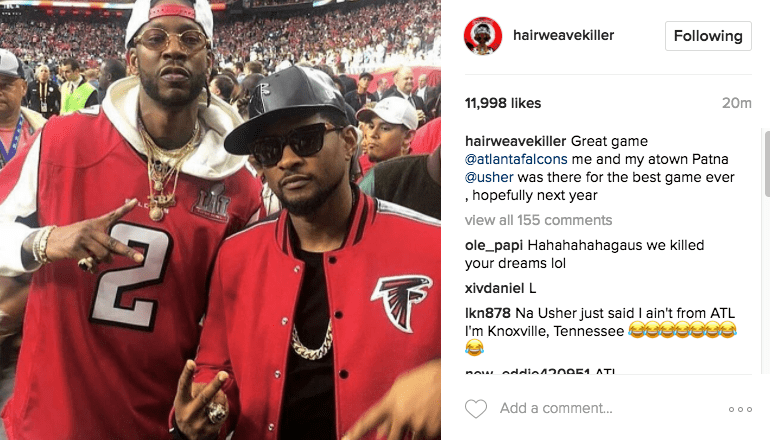