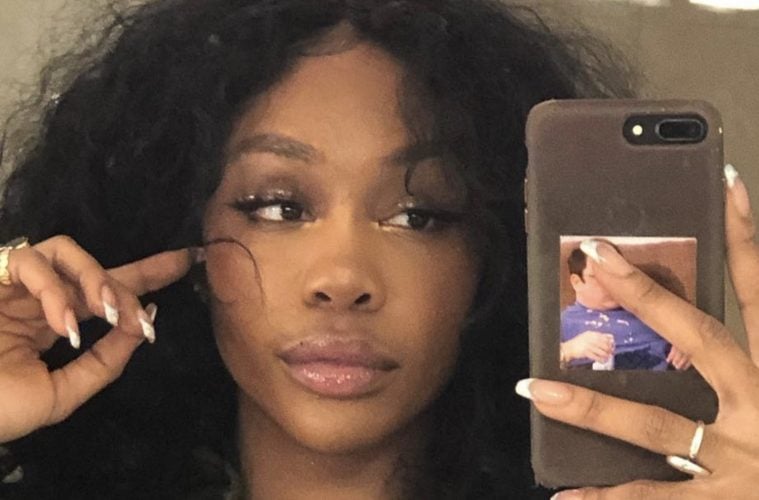 Top Dawg Entertainment’s SZA is out here proving the power of social media. The crooner’s recent tweet about getting racially profiled at a SEPHORA store forced the franchise to temporary close and train employees on diversity.

According to new reports, the racial training session went down today at nearly 20,000 locations.

Sephora says it will close all of its stores on Wednesday so employees across the country can undergo diversity training. The move comes after singer SZA said she was profiled at a Sephora in Calabasas, California. About a month later, Sephora announced that all 16,000 of its employees will take part in workshops to help them understand its values, CBS Los Angeles reports. On Wednesday, Sephora stores will close for diversity training, the company announced on Facebook. (CBS News)