Top Dawg Entertainment's SZA has a story to tell. The popular crooner came forward this week to share a wild real-life tale about catching a former flame cheating on her. 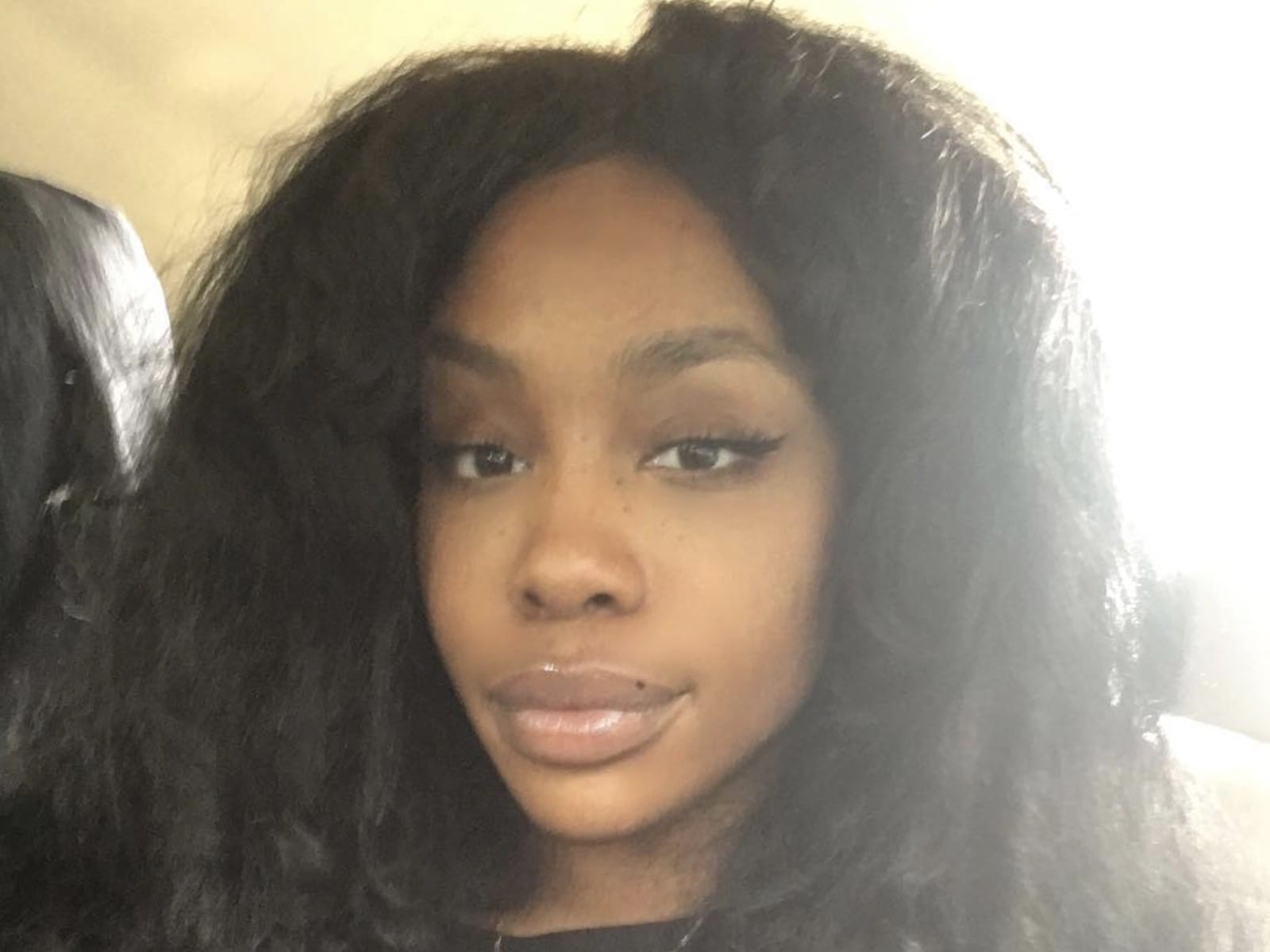 1.3k Views Comments Off on SZA Shares Wild Cheating Story: “I Caught My Ex F**king My Homegirl From The Back At A House Party”
Share

This weekend, the West Coast crooner hit up her Twitter page and didn’t hold back on spilling major tea. The Los Angeles entertainer remembered busting her former boo and a girlfriend smashing behind her back.

The popular crooner recently landed on the cover of Wonderland magazine. The Los Angeles entertainer revealed the issue on her Instagram page and revealed the photo shoot took place at her home.

Covering our Summer 2020 issue with a shoot styled and directed by herself at home, @szareflects on the different sides of her identity as an artist, her diverse range of influences and why she won’t have her music lazily labelled R&B 🌿 #linkinbio to pre-order now. -Wonderland’s Instagram

Comments Off on SZA Shares Wild Cheating Story: “I Caught My Ex F**king My Homegirl From The Back At A House Party” 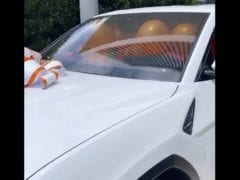 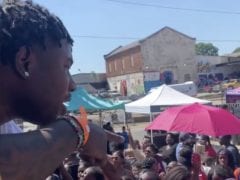