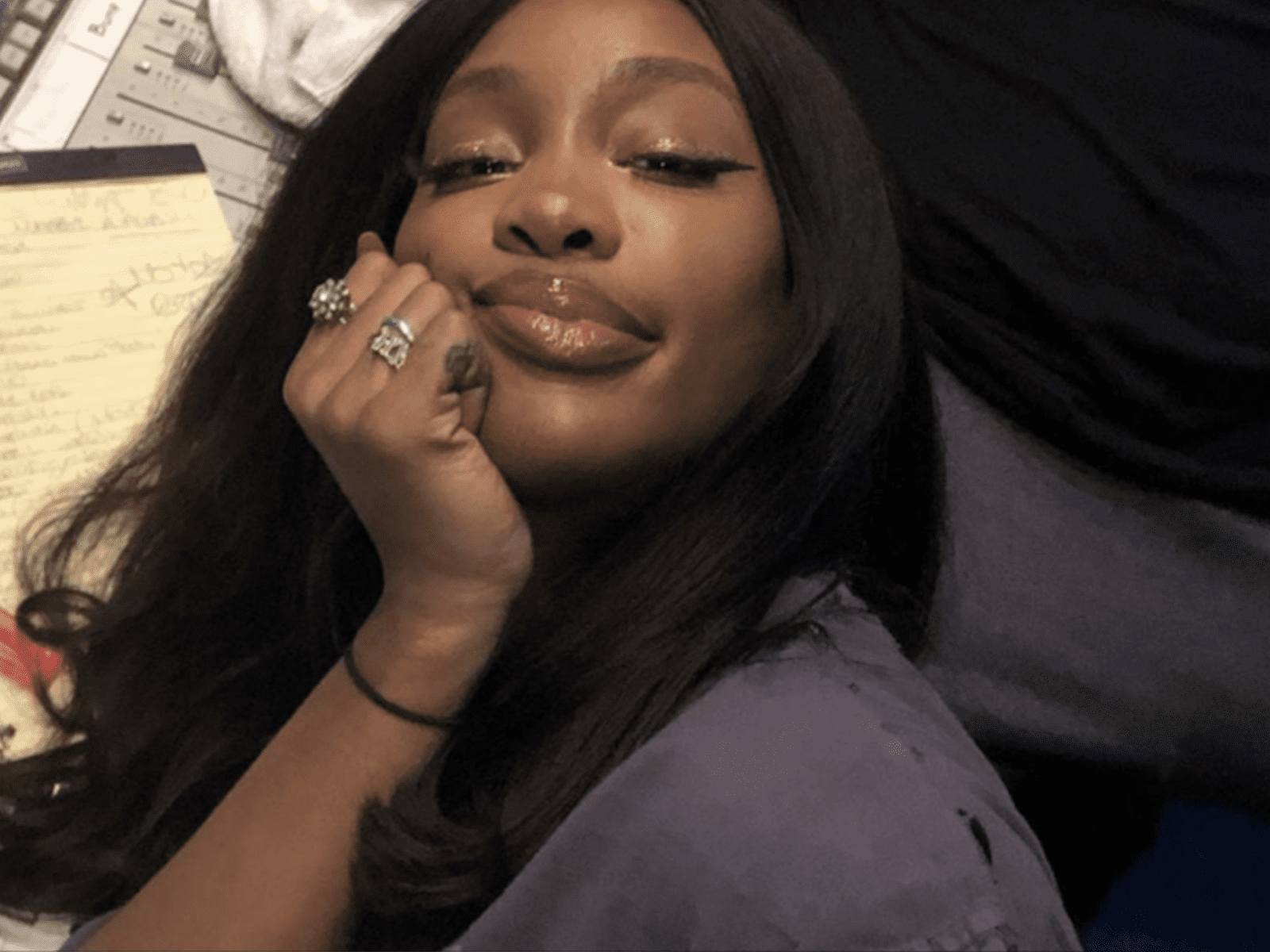 Top Dawg Entertainment star SZA is out here spilling all types of tea. This week, she went to social media to share a story about the first time she ever asked for a feature and had it rejected with the quickness.

SZA revealed that she asked former Odd Future rapper Earl Sweatshirt for a feature. She said that she cried after he shut down the request immediately but that the pair is cool now.

“The first feature I ever asked for was Earl Sweatshirt and he told me no faster than I could blink. I dead** cried. We frens now.” -SZA’s Instagram

Despite some fan speculation suggesting there’s bad blood between her and Earl, she quickly co-signed him right after the initial tweet. SZA also noted how even though there might be some people that hate her, she still recognizes their talent.

“Lmao UR CRAZY ! He’s SO talented. There’s literally ppl that hate me rn that I think are SO talented and idc that they hate me 😂 I still bang they sh*t” -SZA’s Twitter

The TDE star has plenty of other stories to tell these days. The popular crooner recently came forward to share a wild real-life tale about catching a former flame cheating on her. This past weekend, the West Coast singer hit up her Twitter page and didn’t hold back on spilling major tea. The Los Angeles entertainer remembered busting her former boo and a girlfriend smashing behind her back. 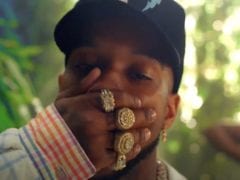