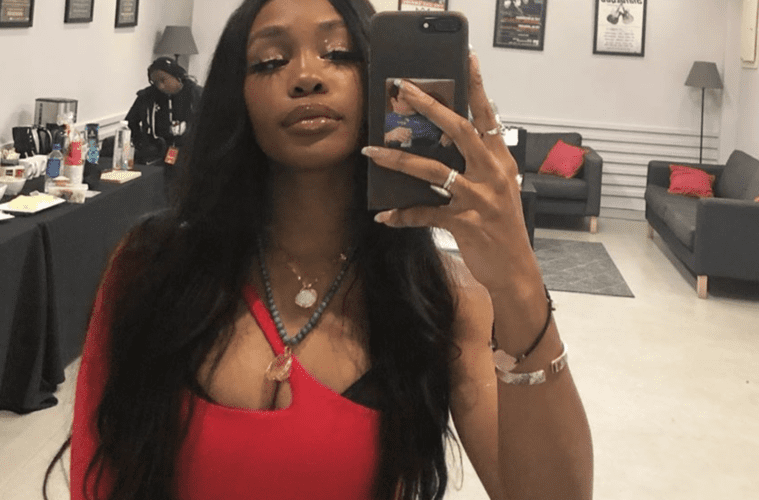 This week, SZA took to Instagram to reveal her cop relative serving in blue, but admitted that their operation should be shut down. The popular crooner has no problem singling out one family member currently employed through law enforcement.

“My uncle is a black police officer in Ferguson .. I love him .. so much. Still gotta defund that bih” – SZA’s Twitter

Change is ultimately coming following the murder of innocent black man George Floyd and global protests against police brutality. Minneapolis has agreed to ban police chokeholds after fired cops killed Floyd by kneeling on his neck. According to reports, the Minneapolis City Council voted to put an immediate ban on chokeholds. In addition to making it illegal, the council said other officers would be required to get involved if unauthorized force is used.

Last Thursday, a huge video game franchise showed its support for Black Lives Matter and the life George Floyd. Powerhouse company Rockstar’s biggest titles temporarily shut down in Floyd’s memory. The statement showed the company’s commitment to supporting Black Lives Matter around the globe and especially in the United States.