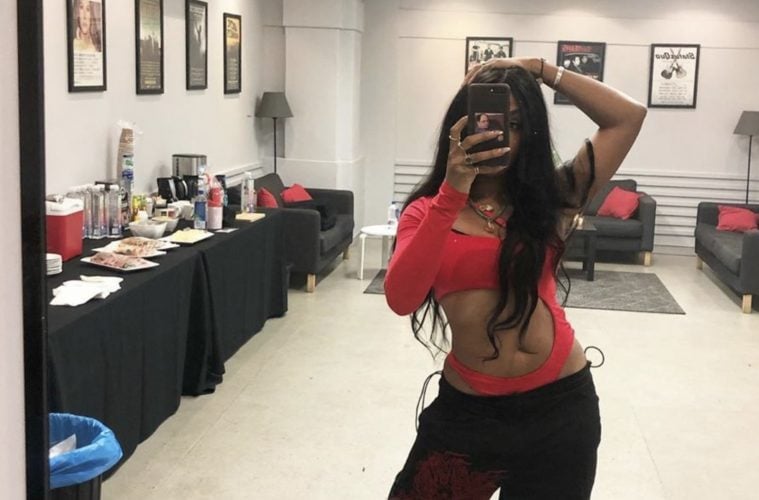 On Monday, SZA hit up Instagram to shout-out Malone for always giving her support and collaborating on their new “Staring at the Sun” song.

A few days ago, Malone teased fans with his project’s guest features.