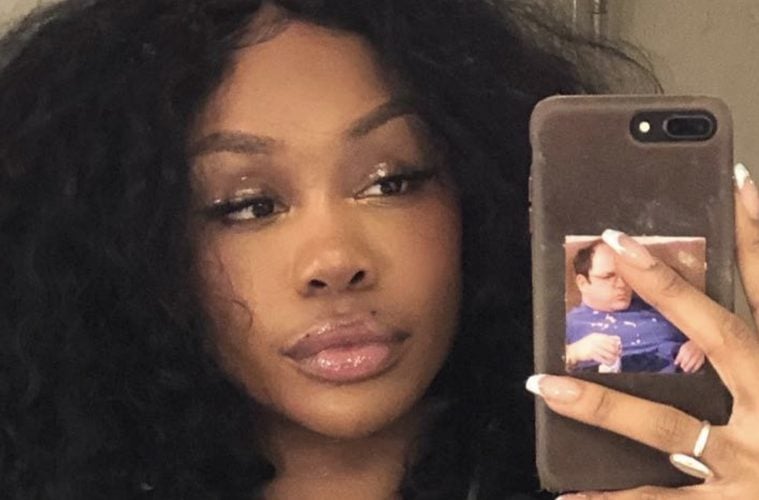 Top Dawg Entertainment’s SZA is winning big in 2019. The hip-hop crooner has flexed some of her latest music stats.

The West Coast singer went to Instagram to reflect on the staying power of her latest solo effort, CTRL.

The same week, SZA and music producer DJ Khaled announced they have a new music video on deck.

In March, the crooner went to Instagram with an in-studio pic.