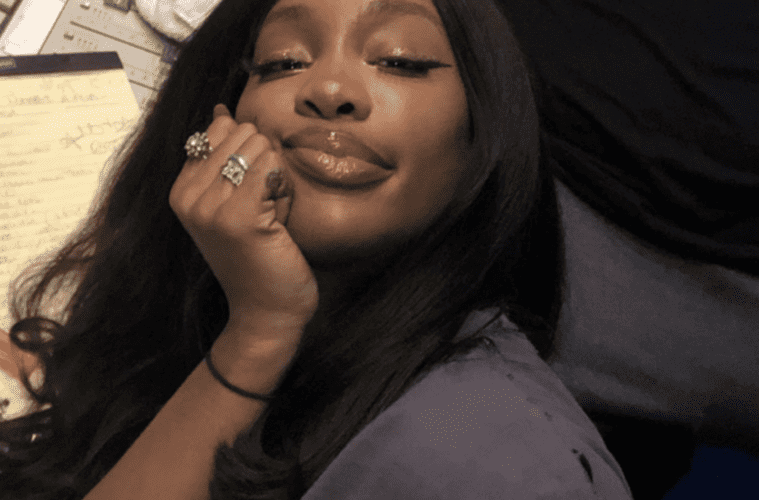 SZA Admits She’s Done Caring About Her Haters: “Try Not To Do Stupid S**t To Be Liked”

Top Dawg Entertainment’s SZA has no time for haters – at all. This week, the popular West Coast crooner to dish out some game on refusing to let people get to you through peer pressure.

SZA went on Twitter Thursday to speak on not caring about popularity. She warned followers not to do anything risky for a little clout.

The popular crooner recently landed on the cover of Wonderland magazine. The Los Angeles entertainer revealed the issue on her Instagram page and revealed the photo shoot took place at her home.

Covering our Summer 2020 issue with a shoot styled and directed by herself at home, @szareflects on the different sides of her identity as an artist, her diverse range of influences and why she won’t have her music lazily labelled R&B 🌿 #linkinbio to pre-order now. -Wonderland’s Instagram

In April 2020, SZA reacted to her classic Ctrl album remaining on the Billboard 200 chart for more than 2 years. The accomplishment even sparked a co-sign from Grammy-winning rapper Lil Nas X in her comments section.

“this album was a very important part of my life. thank you.❤️❤️❤️” -Lil Nas X