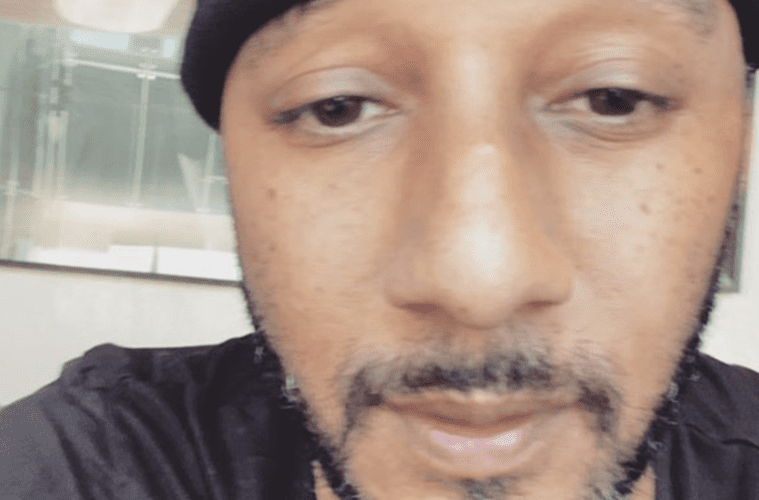 Swizz Beatz + Timbaland Announce Babyface Vs Teddy Riley Battle: “This Sunday Will Go Down In The History Books!”

New York rap producer Swizz Beatz and Timbaland have the face-off of all face-offs on deck. The hip-hop pair have announced music legends Babyface and Teddy Riley are going to see each other in an epic weekend battle.

This week, both Swizz and Timbo broke the news to fans. In his Instagram post, Swizz Beatz announces battle terms between the iconic entertainers set to go down Sunday.

“@teddyriley1 VS @babyface 🙌🏽 This is one of the iconic moments me & @timbaland have been working on! The Sunday will go down in the history books! Once again VERZUZ made it happen ! See you Sunday 6pm est on @teddyriley1 Live Zone Zone Zone !!!!!!!”

“Welll this is what me @therealswizzz been working on !!!! You’ll all welcome 🥶🥶 verzuz🚀🚀 Sunday 6pm est”

The announcement comes hours after Swizz revealed another face-off. The hip-hop producer is also behind Saturday’s T-Pain and Lil Jon battle.

“The Real Recap @scottstorchofficial vs @manniefresh Two icons went head to head in a Epic battle . Thank you for doing it for the people 🙌🏽 203k in attendance let’s keep it going @timbaland VERZUZ 🎬🎬🎬 @artokoro”

“Score card from the people !! Thank you @scottstorchofficial & @manniefreshfor doing it for the people at home aka the culture ! We also hit 202k tonight VERZUZ !!! Scott won tonight but so did the culture ! @timbaland it’s a wrap 🙌🏽”

Both Swizz and Timbaland have pitched for a major face-off. The hip-hop hitmakers are pulling for a Kanye West versus Pharrell Williams battle.