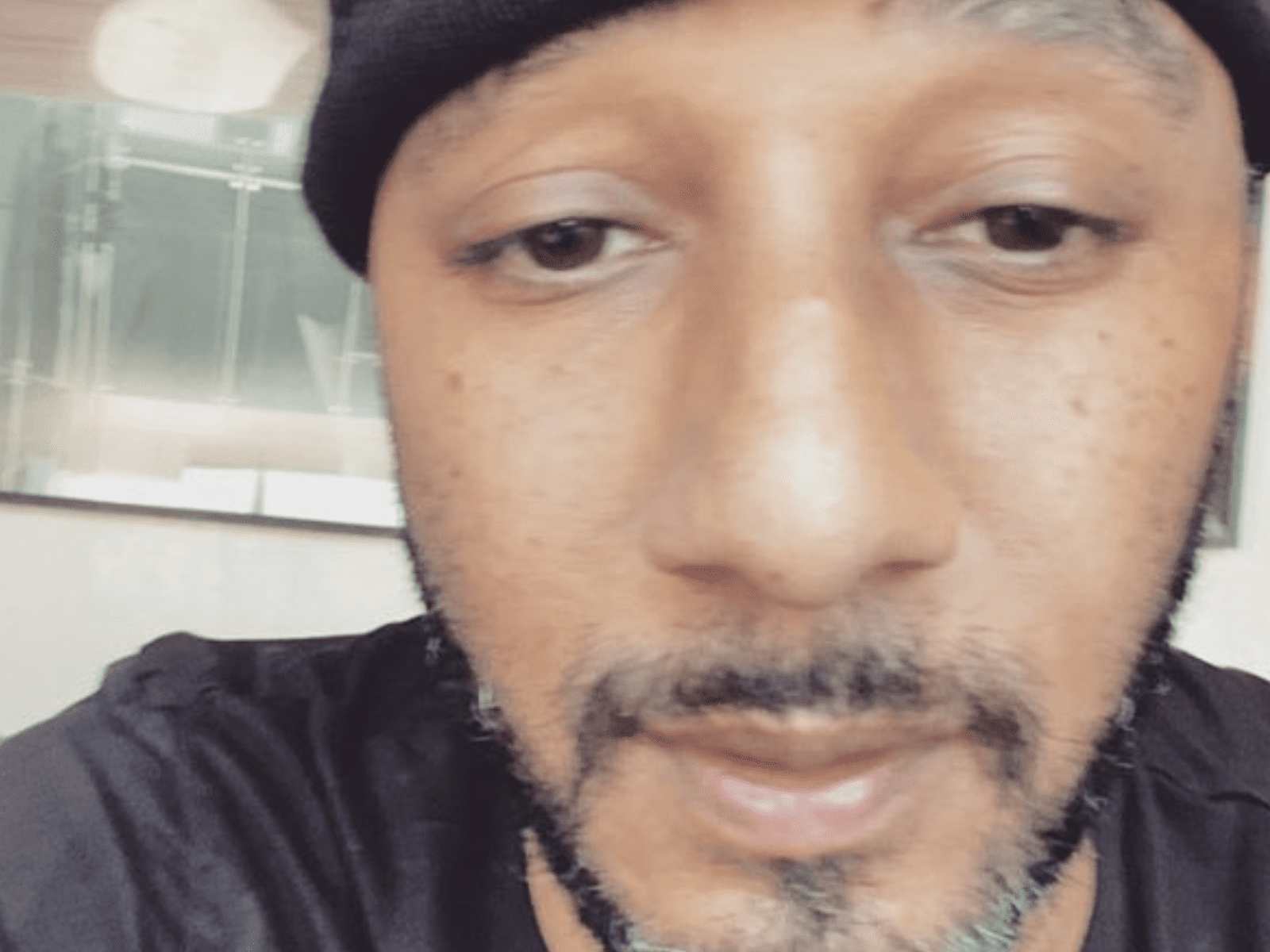 As seen on SOHH.com - follow @sohh @sohhdotcom
3k Views Comments Off on Swizz Beatz Pitches Drake Verzuz Kanye West and The Internet Explodes: “Drake Have To Do His Career Twice To Rock W/ Ye”
Share

Rap producer Swizz Beatz is ready for the battle of all battles. The hip-hop hitmaker has pitched a much-needed Kanye West Verzuz Drake hits face-off.

On Thursday, Swizzy went to his social media pages to get fans hyped for a potential hits bout. Beatz publicly reached out to fellow Verzuz creator Timbaland about the face-off.

It didn’t take long before the Internet jumped at the idea of Drake entering the Verzuz ring.

“Kanye easy, has more memorable and impactful hits. Drake ain’t got sh*t for gold digger, All of the Lights, or Jesus walks just to name a few……..” -MostGiftedNegro’s Twitter

Last week, 2 Chainz went to Instagram to get fans pumped about the Verzuz face-off. Deuce specifically shared a side by side comparison of career stats including how many chart-topping albums they have to their names.

Comments Off on Swizz Beatz Pitches Drake Verzuz Kanye West and The Internet Explodes: “Drake Have To Do His Career Twice To Rock W/ Ye” 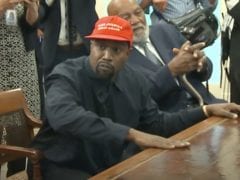 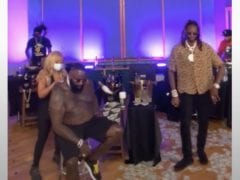