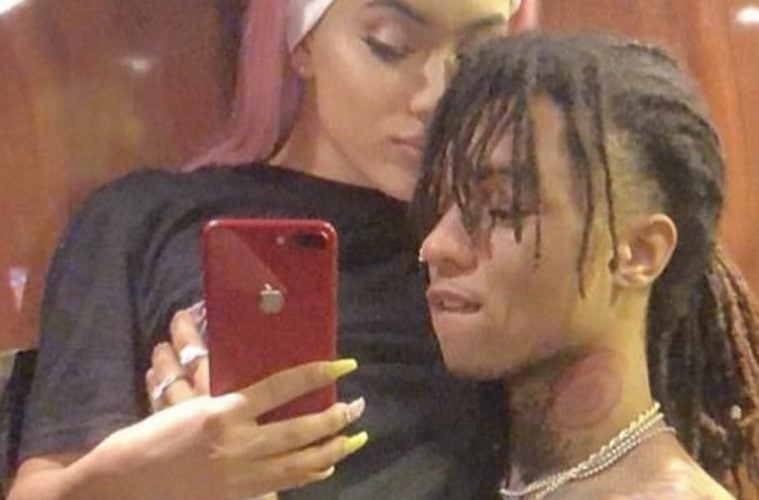 According to reports, Lee suffered a head injury in August after Ortiz attacked him.

Swae Lee’s girlfriend has reportedly been arrested after she struck and headbutted him. TMZ reports Marliesia Ortiz, who said she broke up with the Rae Sremmurd rapper earlier this year, got into an argument with Swae at his home in Los Angeles last month. Law enforcement sources said Ortiz called the police after she attacked Swae and claimed she was the victim of sexual assault. (Complex)

However, prior to getting arrested Ortiz allegedly admitted to assaulting him.

When cops arrived at the scene, Ortiz changed her story and admitted she had broken items in Swae’s house and started to hit him. She also claimed he strangled her. While police were unable to see any injuries on either of them, Ortiz was still taken in. No charges have been filed. A representative for Swae told TMZ that Ortiz was arrested after she changed her story when police arrived. (Complex)

Once the news broke out, Swae Lee went to Twitter and appeared to weigh-in.

This ultimately inspired Marlie to come forward and spark a legit feud with Aoki.

The drama initially started when Ming Lee tossed up a pic of herself hanging out alongside Swae Lee.