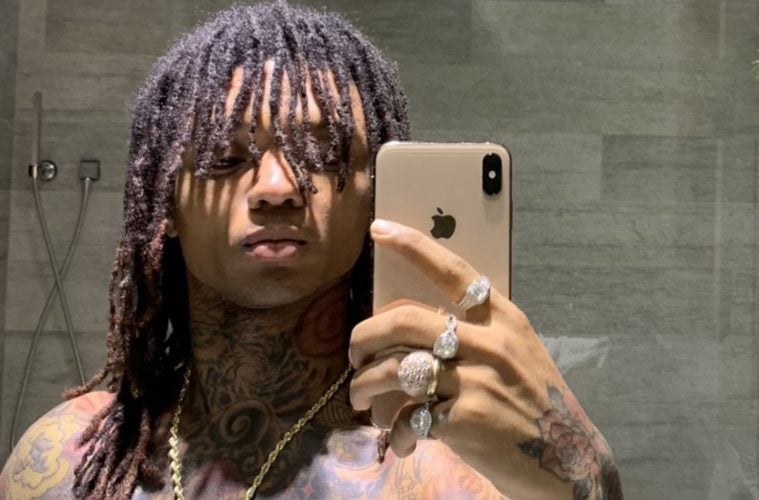 Swae Lee Unzips Truth After Exposing Magic Stick On Social Media: “It Was An Accident”

Rae Sremmurd‘s Swae Lee isn’t hiding from the Internet. The hip-hop artist has stepped forward to address going viral this week courtesy of his manhood.

Swae hit up social media to confess to accidentally letting his junk make an unexpected appearance on his Instagram Live broadcast.

A few hours ago, Lee accidentally contended to break the Internet with his bathtub IG Live session.

Back in August, footage went viral of Swae suffering a bloody injury during a live concert.

After the incident took place, Lee hit up Twitter to address the aftermath.

Crazy night man I lost my tooth and my virginity