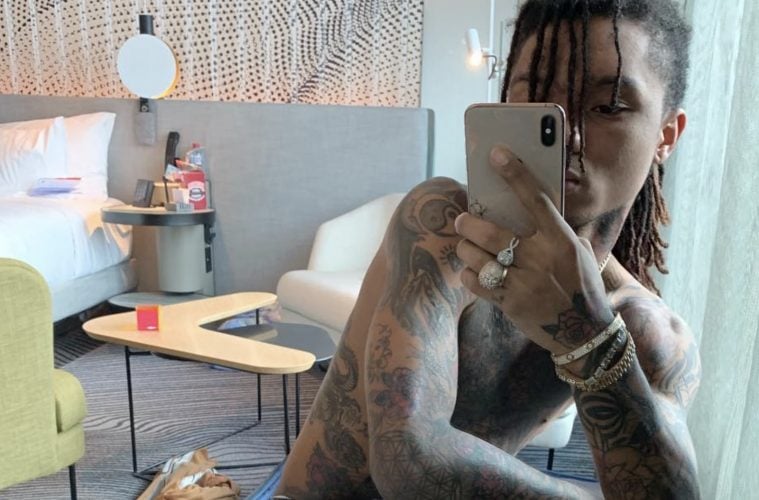 Southern rapper Swae Lee isn’t here for the breakup reports. The hip-hop star has shut down speculation of ditching Rae Sremmurd to pursue his own solo career.

Last night, Lee hopped on Twitter to announce his loyalty to Slim Jxmmi.

A few weeks ago, Swae unzipped the truth behind exposing himself on social media.

Hours prior, Lee accidentally contended to break the Internet with his bathtub IG Live session.

Back in August, footage went viral of Swae suffering a bloody injury during a live concert.