She’s almost here. Summer Walker has dropped the full tracklist for her upcoming album “Still Not Over It” and the features have fans going crazy. 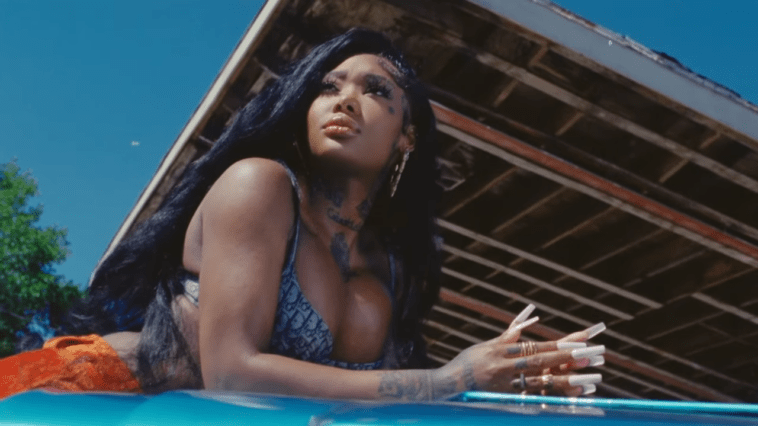 1.9k Views Comments Off on Summer Walker’s Album Is Coming, And We’re Cheering Her On
Share

Summer Walker is gearing up for her sophomore album release and it’s a star-studded affair.

The 20-song album will include features from Ari Lennox, Lil Durk, SZA and JT (City Girls), who join Walker on the debut single, “Ex for a Reason.” She also has pulled some veterans on this project like B2K alum Omarion and the multi-talented producer-artist Pharrell and will have narration by both Ciara and Cardi B.

“Still Over It” will be released this Friday, November 5th.

Even Summer Walker’s Parents Troll For The Album

SW hit up her Instagram page to share just how badly folks are pressuring her to drop audio heat. She even admitted her own parents have reached out for regular updates.

Summer Walker’s journey with social anxiety is something that has been long documented. With the upcoming release of her sophomore album “Still Over It”, we’re cheering her on with some expert advice from psychiatrist Tracey Marks on how Summer can use to tackle her rollout flawlessly.

Comments Off on Summer Walker’s Album Is Coming, And We’re Cheering Her On 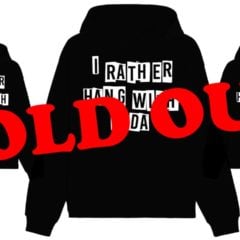 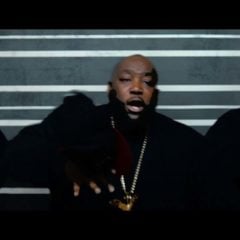