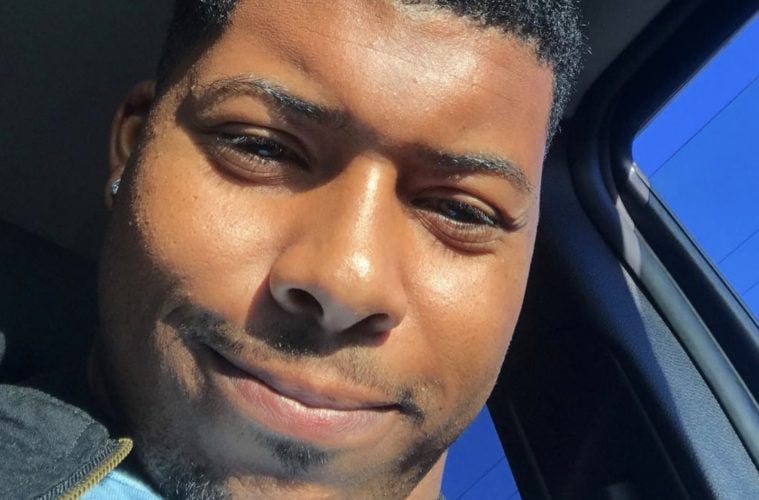 I know the day coming. I gotta stay focused

And now Michael Nice has prompted more talk of a conspiracy by claiming Tupac is alive and living in Cuba. The British conspiracy theorist claims he was part of a security team that helped the rapper escape Las Vegas and smuggled him to the Caribbean. He now believes he is still hiding on the island. (Mirror)

A few weeks ago, Suge J. Knight weighed-in in his dad recently accepting a plea deal set to possibly give him nearly 30 years in prison for a fatal 2015 hit-and-run.

“I just don’t want to give up right now. With all those health issues, I’m very worried about my father because he’s a strong dude but he’s human. The more he’s in there, it’s stress that’s causing his health to be f*cked up, or messed up, excuse my language. It’s set up for him not to make it out. And that’s just the sad part.” (TMZ)