Music mogul Suge Knight‘s son and celebrity Sharon Osbourne have lashed out at Kylie and Kendall Jenner. The duo went to social media with outbursts over the Jenner sisters putting their faces on t-shirts over their family.

On Thursday (June 29), both Suge J. Knight and Osbourne relied on Instagram to bash the Jenners. 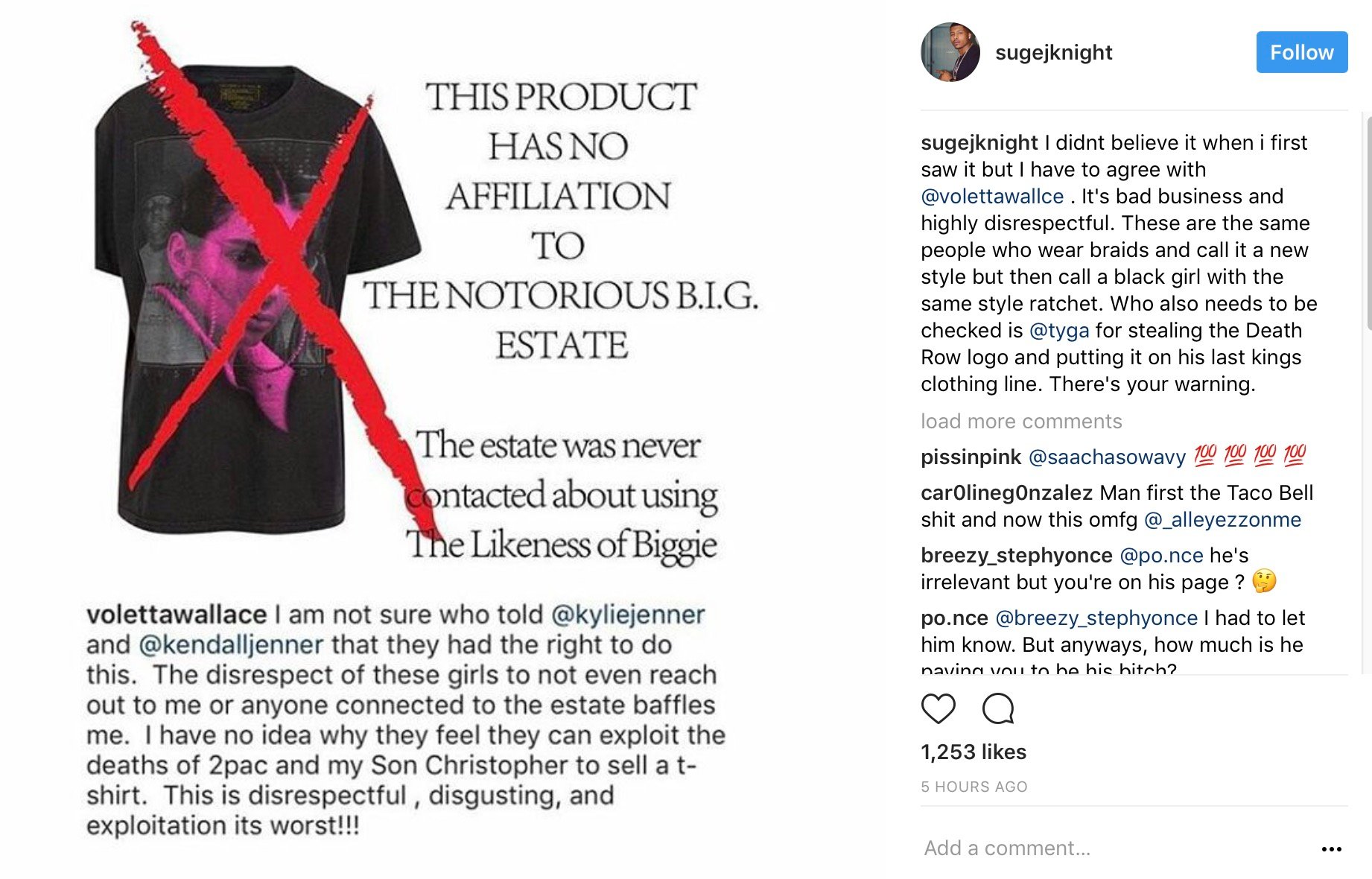 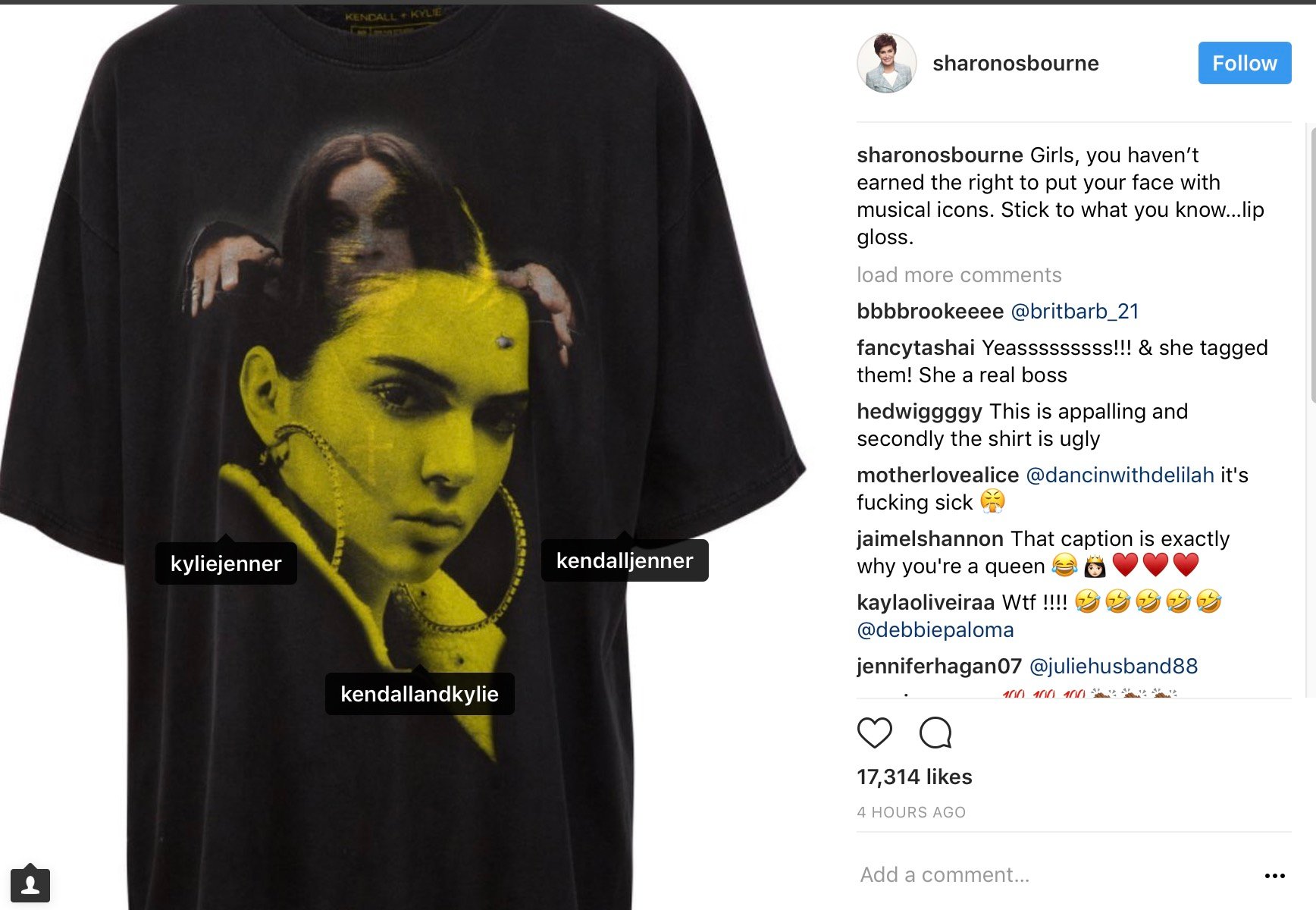 A few hours ago, the late Notorious B.I.G.‘s mom Voletta Wallace publicly went at the Jenners. 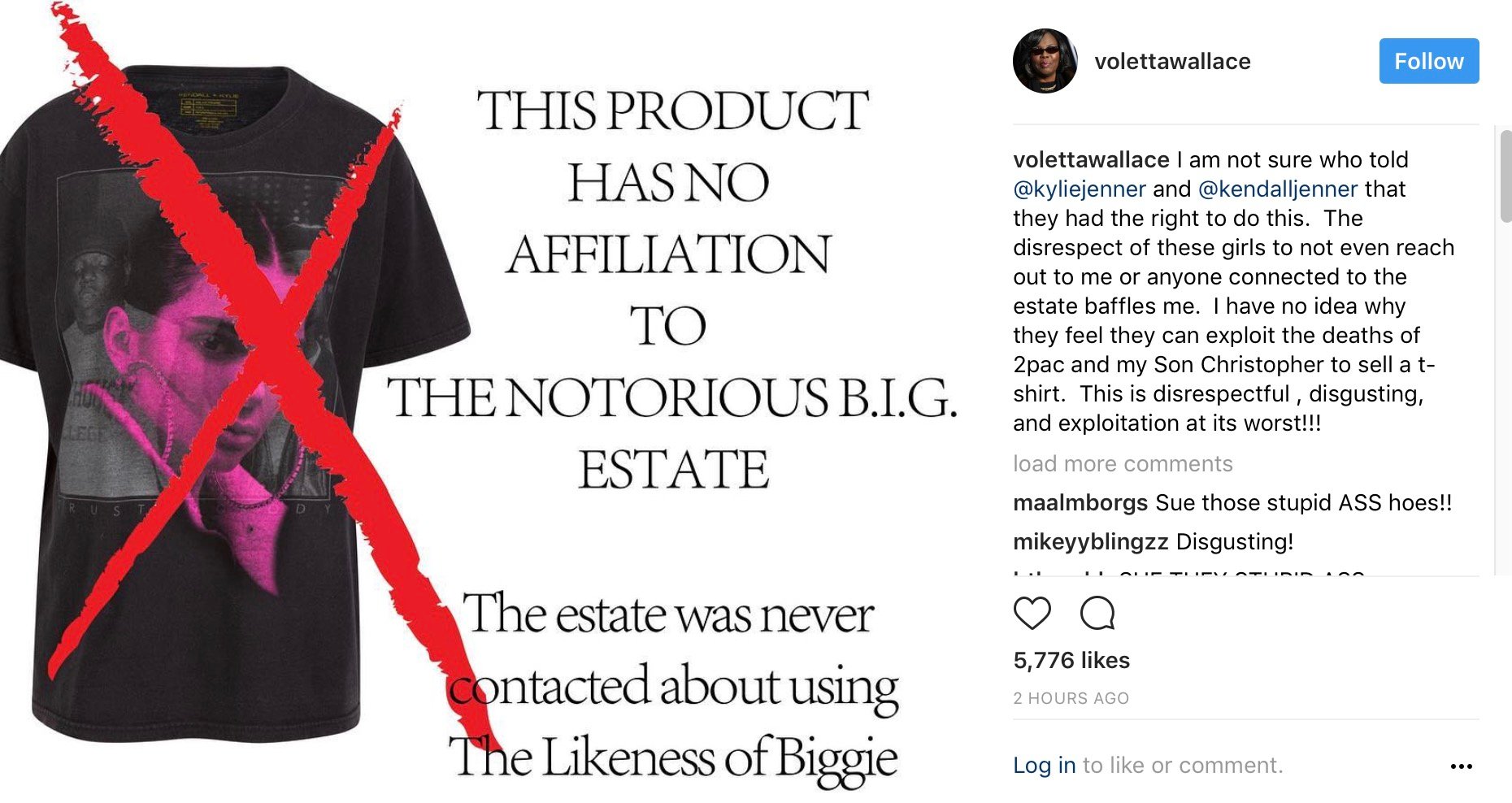 This week, screenshots surfaced of Kendall and Kylie’s new t-shirts.

Today, Kendall and Kylie Jenner released a Kendall + Kylie limited edition vintage t-shirt collection. But the tops, which are retailing for $125, have sparked a bit of controversy, because it looks like the Jenners’ faces and the brand’s logo have been printed over the shirts’ original artwork—which includes images of rap artists Tupac and Biggie, plus album art from Metallica, Pink Floyd, and more. (ELLE) 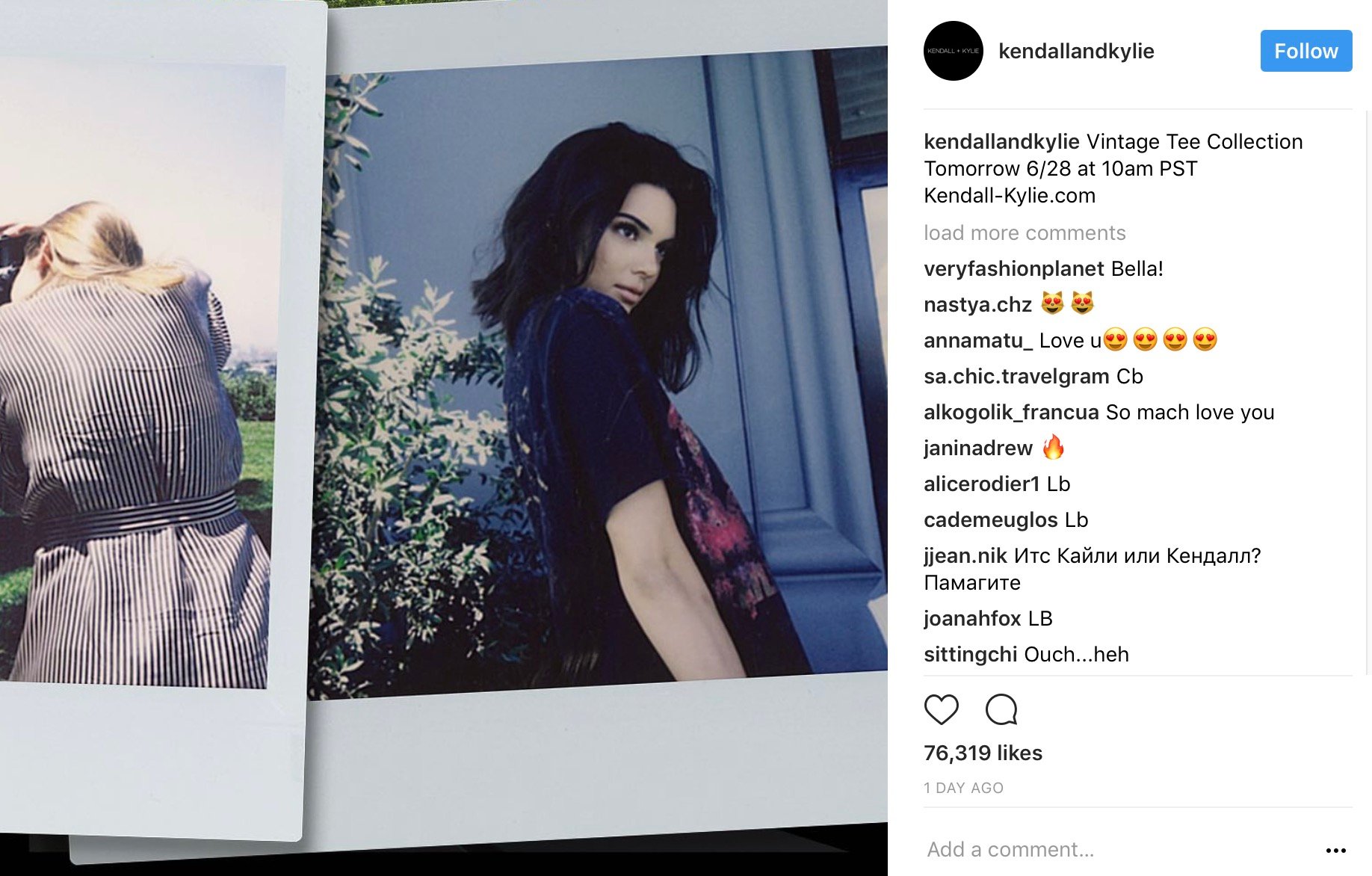 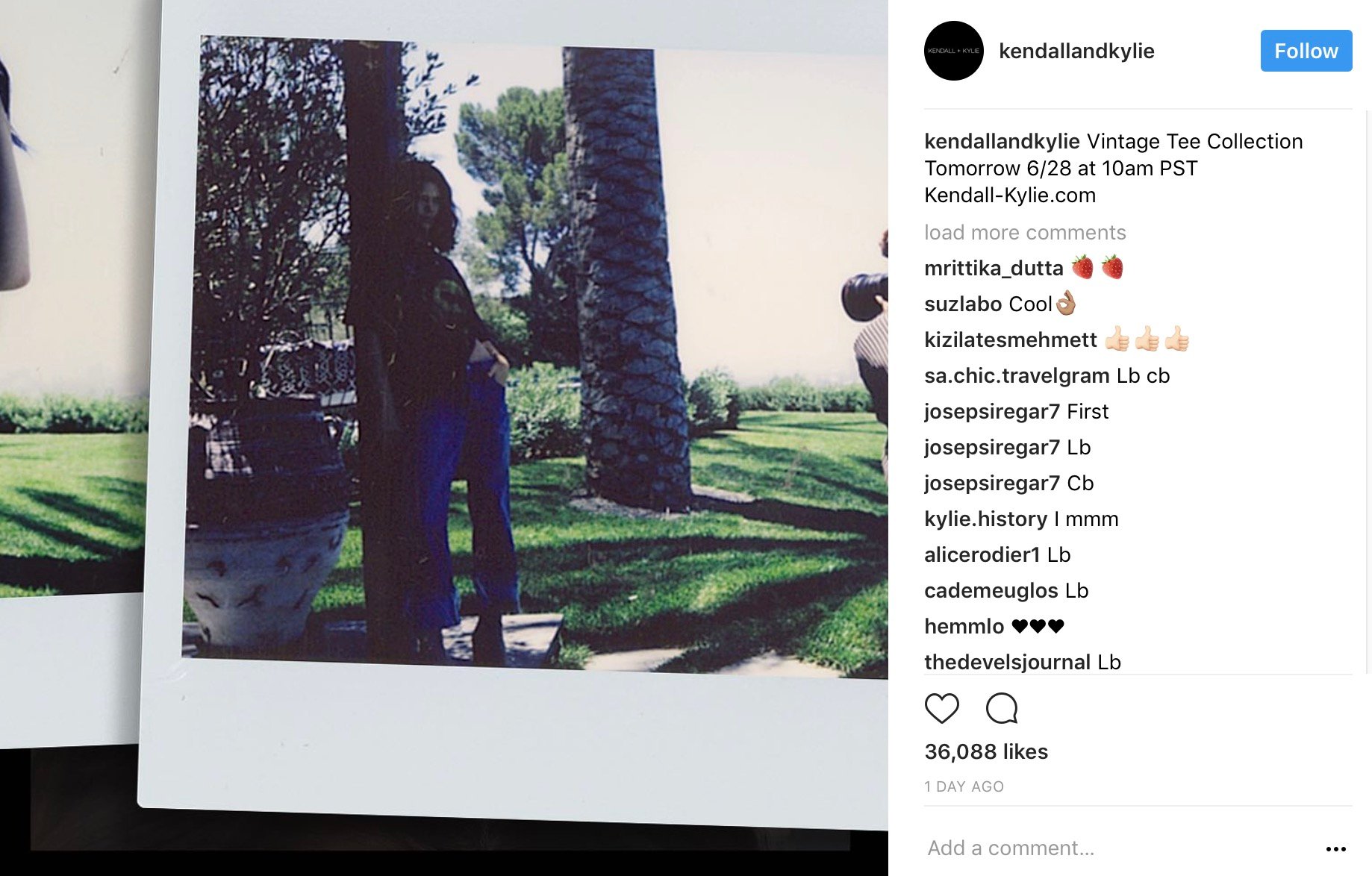 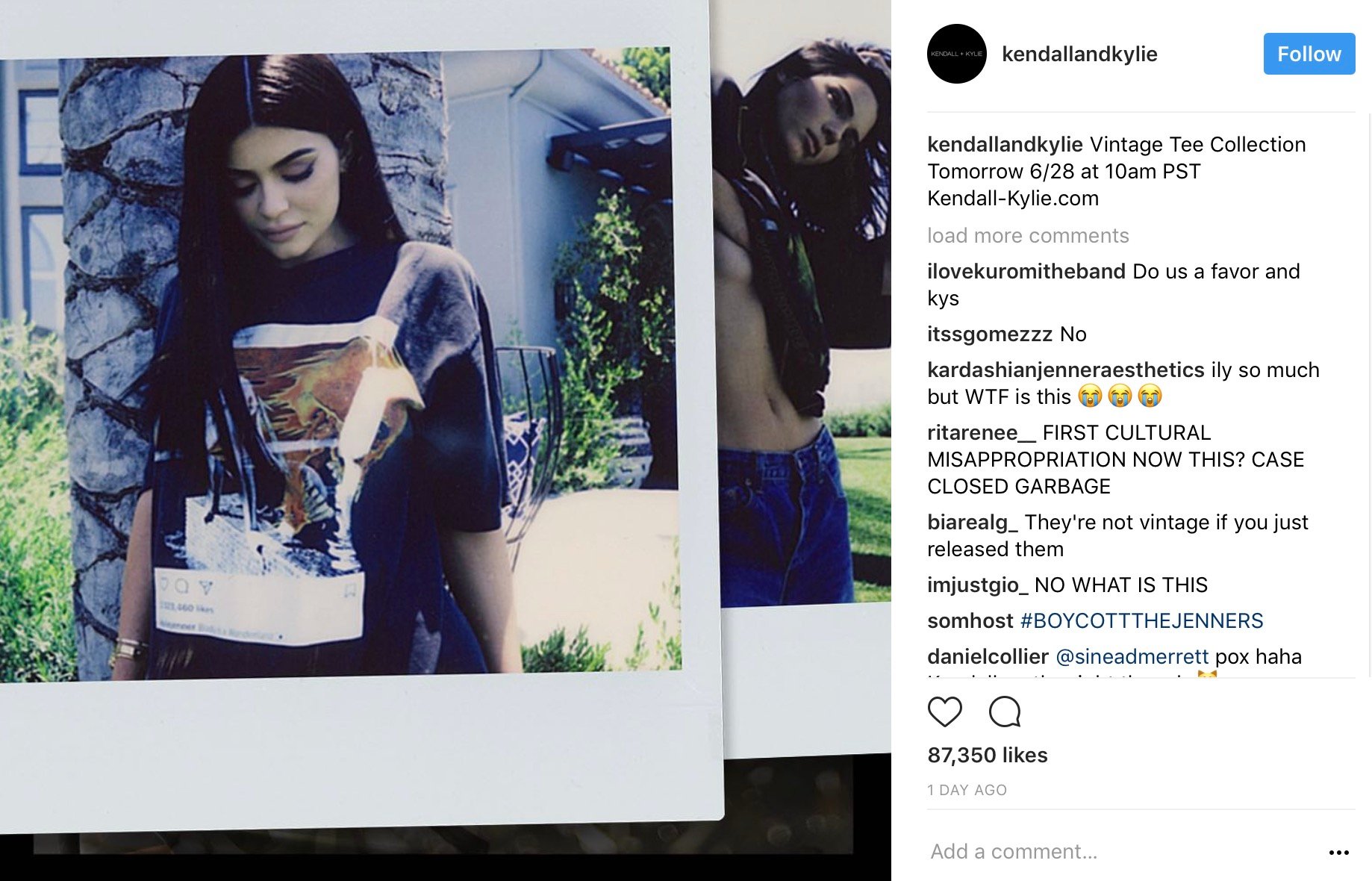 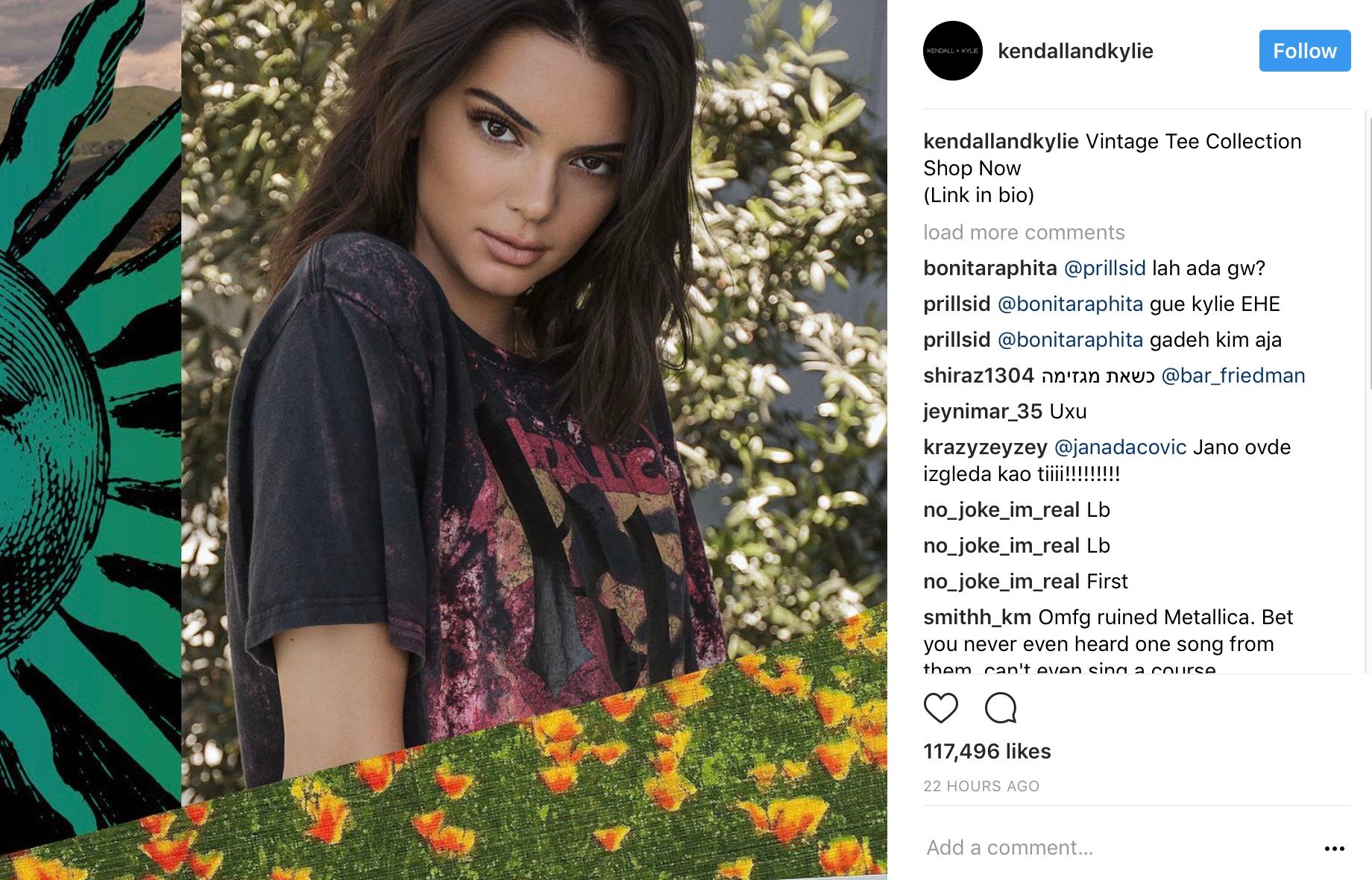 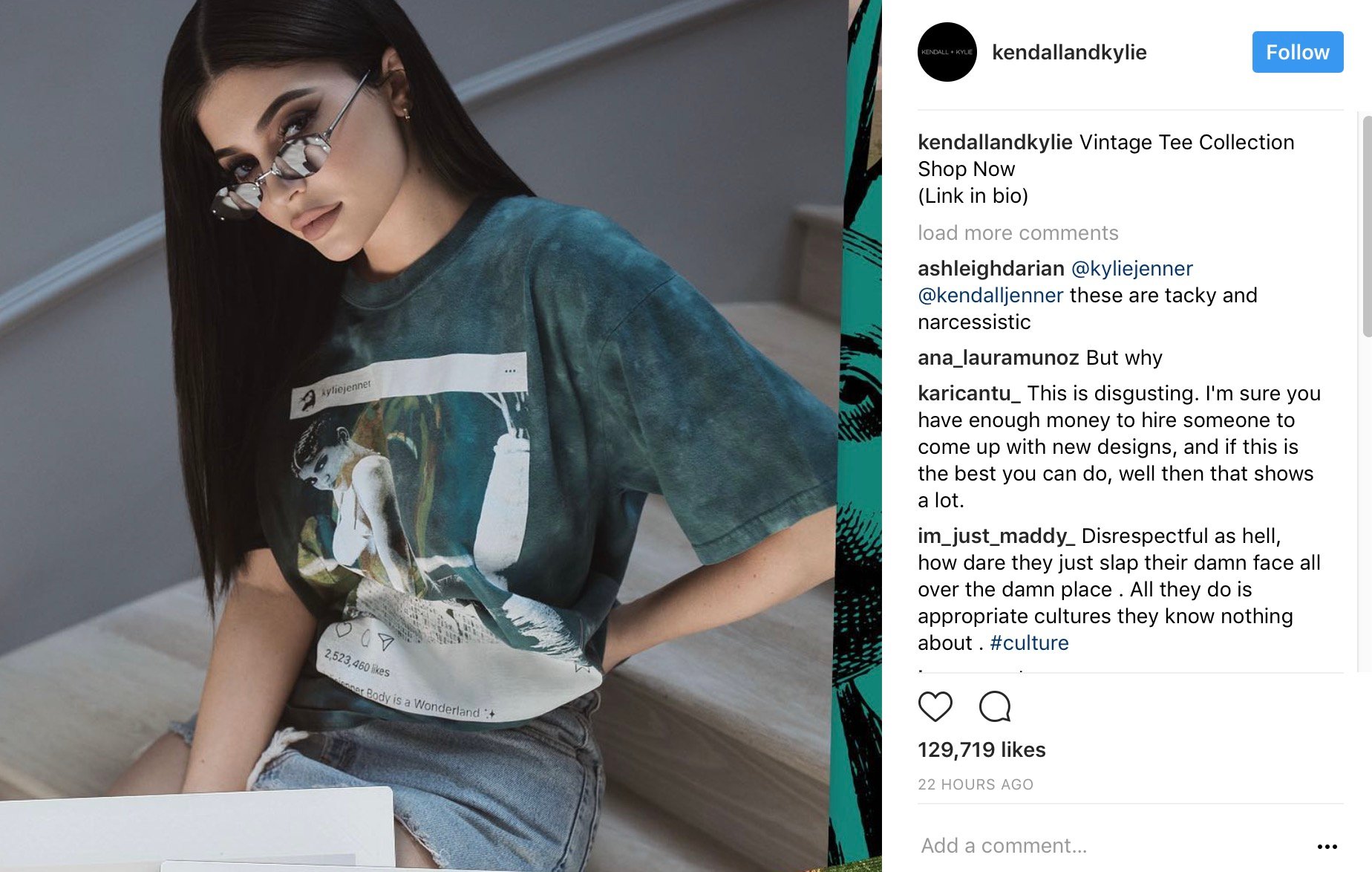 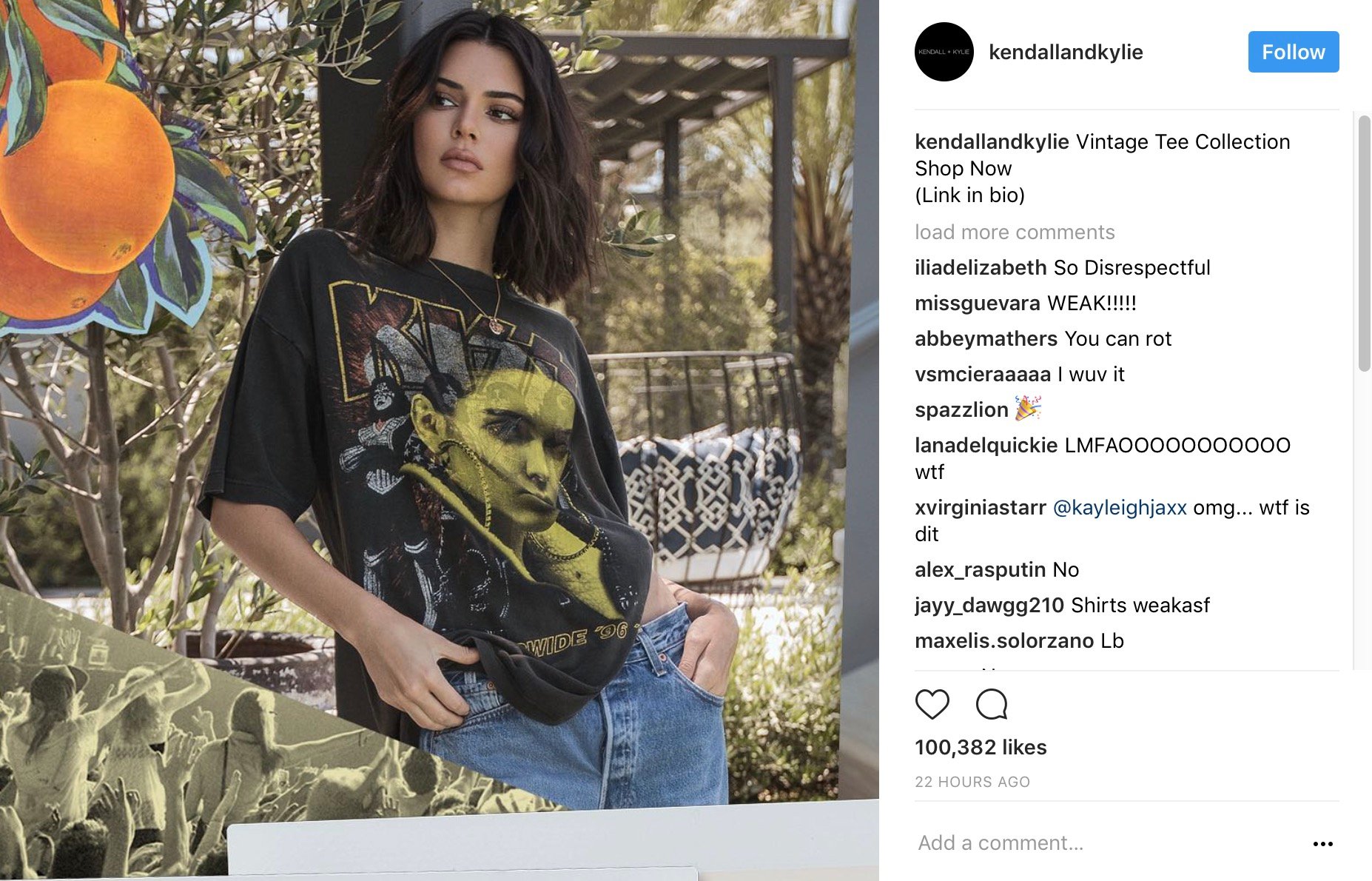 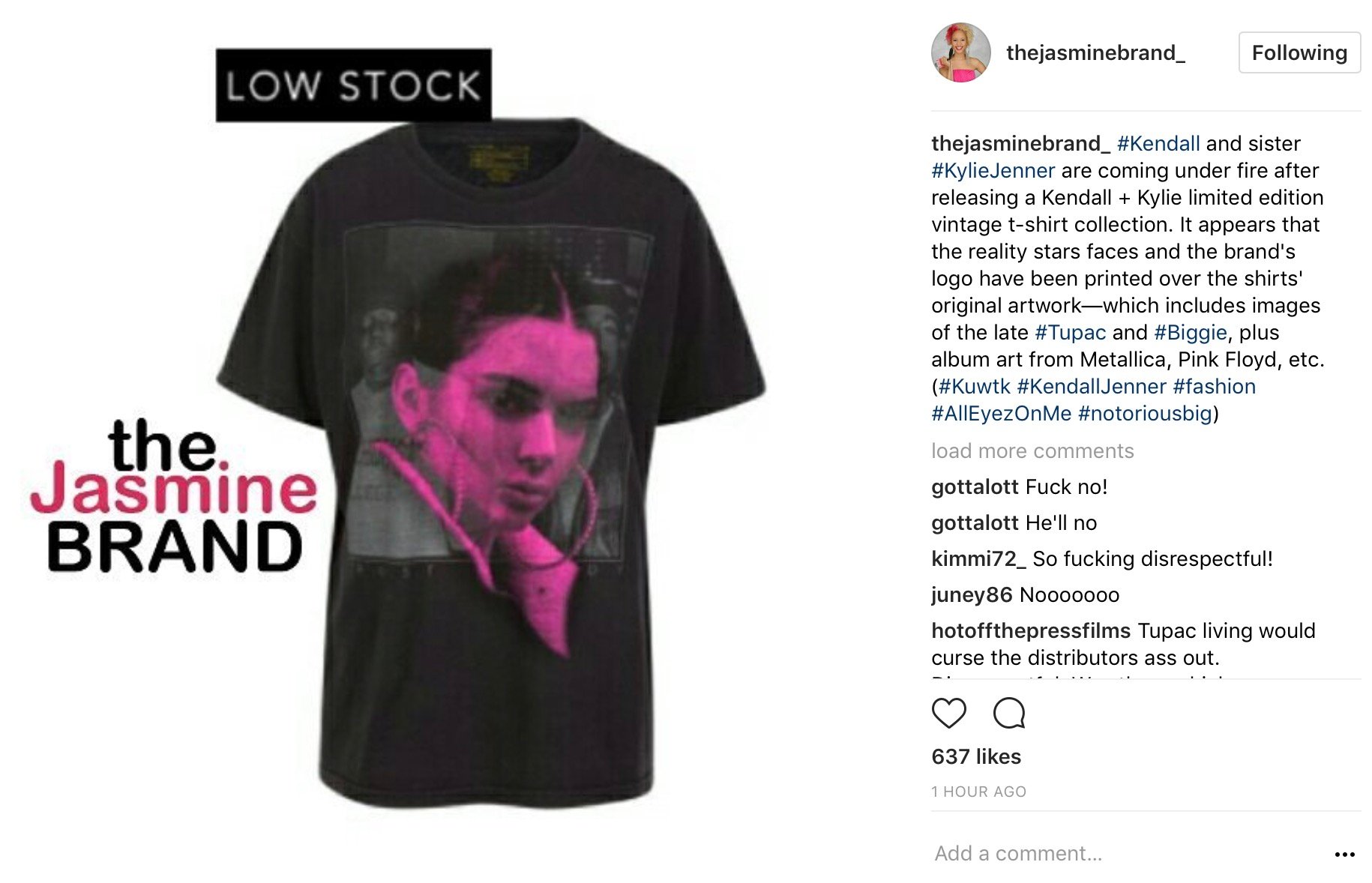 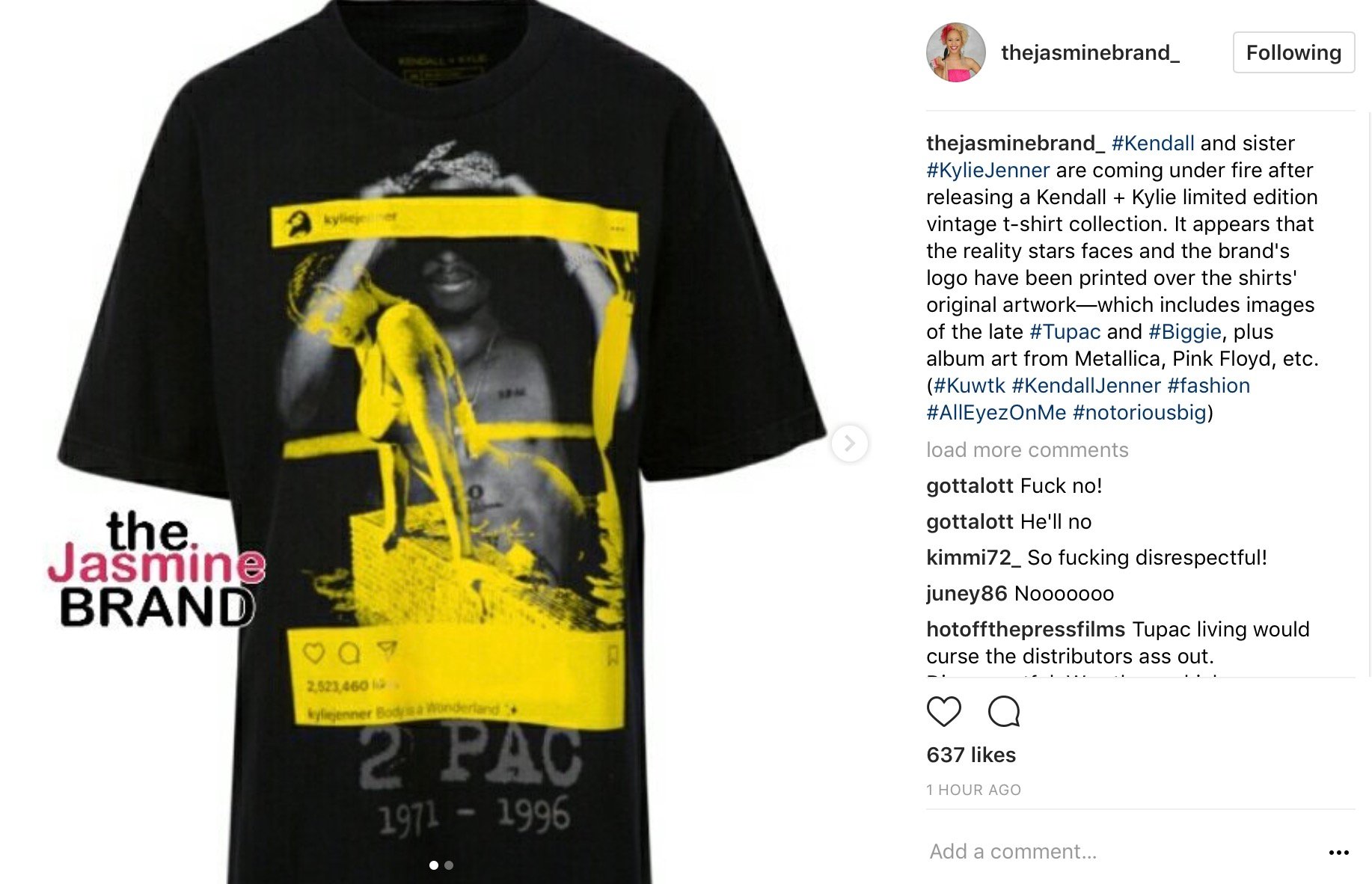 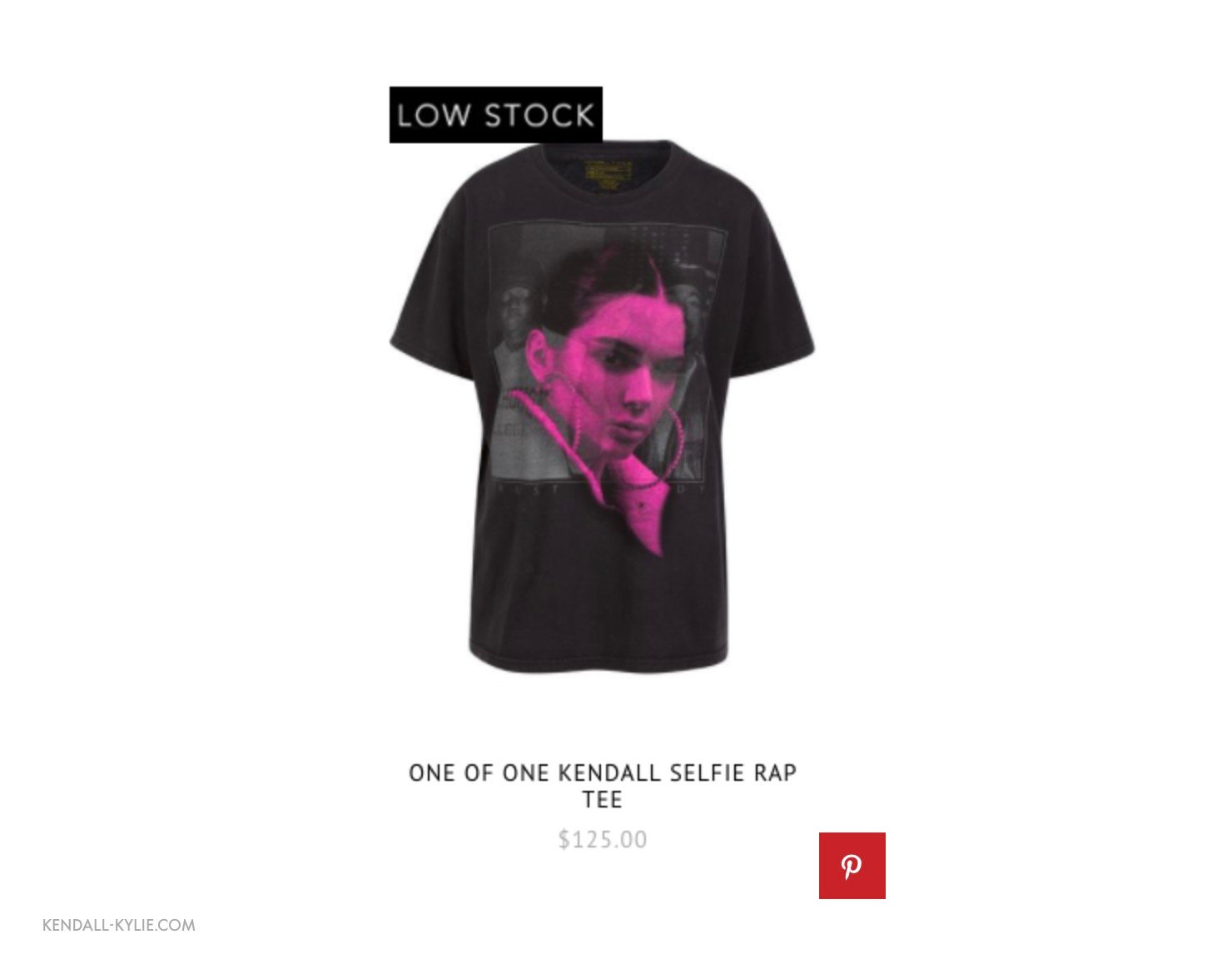