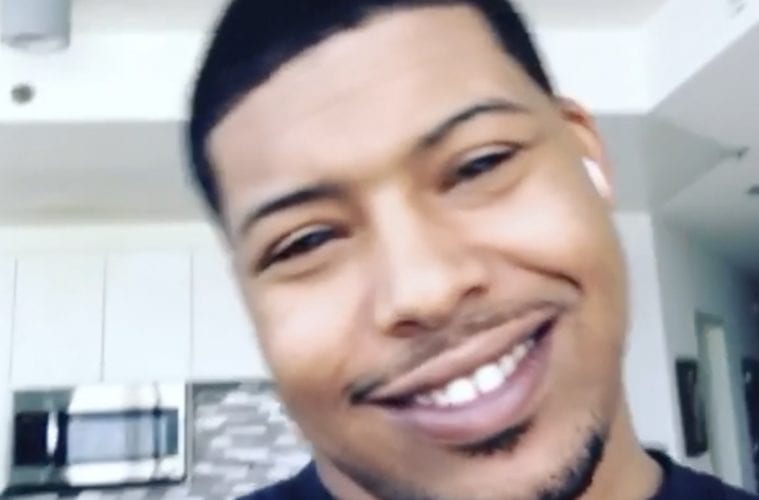 Former Death Row Records owner Suge Knight‘s son is putting his trolling goals to the extreme. The hip-hop mogul’s mini-me has teased fans about contemplating the fate of an Eminem battle record.

This week, Jacob Knight revealed he would not drop an Em-targeted song because it’s too disrespectful.